Carnival Corporation has announced that a new venture with China State Shipbuilding Corporation (CSSC) will launch this week under the name CSSC Carnival Cruise Shipping Limited.

The new cruise company plans to operate its own fleet serving the Chinese market by the end of 2019. They’ve announced an agreement to purchase two existing ships from one of Carnival Corporation’s other lines, Costa Cruises. The first of these ships, the 2,210-guest Costa Atlantica, is scheduled to be transferred by the end of 2019. Atlantica‘s sister ship Costa Mediterranea will be transferred after that on a date to be announced. 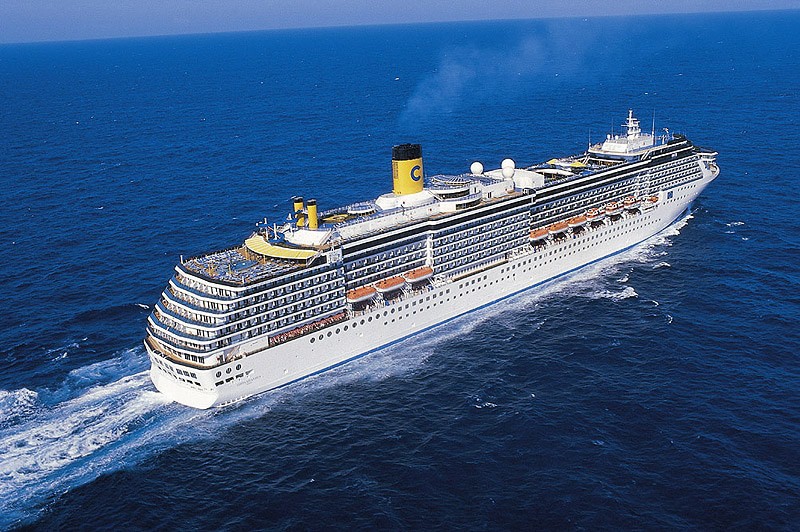 CSSC Carnival Cruise Shipping Limited has also signed an agreement to order two newbuilds that will be constructed in China by Shanghai Waigaoqiao Shipbuilding Co., Ltd., a leading Chinese-owned shipyard in Shanghai. The first of these ships is expected to be delivered in 2023.

“The official launch of our cruise joint venture in China is a significant milestone in the strategic development of a strong and sustainable cruise industry in China,” said Arnold Donald, CEO of Carnival Corporation. “Together with our partners, we are excited about our ability to launch a new cruise line in China based on existing ships and new China-built cruise ships tailored for Chinese travelers.”

As previously announced in June, Costa Group will also be introducing two new ships specifically designed for the Chinese market: Costa Venezia in spring 2019 and its sister ship in fall 2020.

Celebrity Edge Heads Off to America

Send this to a friend
Hi, this may be of interest to you: Carnival Corporation Announces New China-Based Cruise Line. This is the link: https://cruiseradio.net/carnival-corporation-announces-new-china-based-cruise-line/