Even as Hurricane Irma began its assault on Florida’s coasts, Carnival Cruise Line made plans to help the Caribbean islands their ships regularly call upon. Senior Cruise Director and Brand Ambassador John Heald took to Facebook to detail actions being taken by the line.

With many suggesting that every available ship be deployed to help those in need, Heald went on to explain that for these two ships, that would not be possible. “Both ships headed out to sea sailing east to a position away from the storm’s path. Unfortunately, these ships are not in a physical location where they could make a run to the Caribbean without sailing into the storm.” 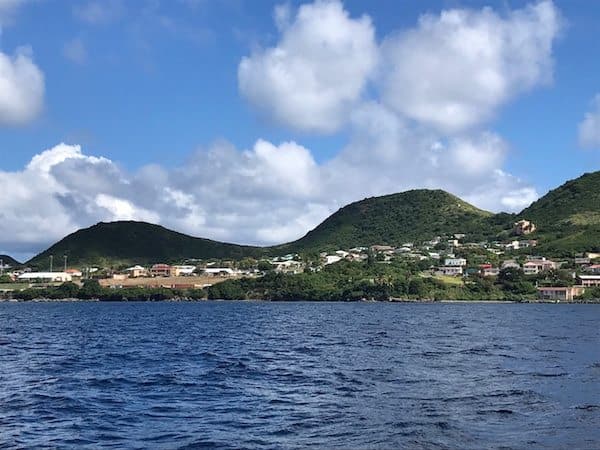 Elsewhere, the line is doing everything in its power to continue helping the areas hardest hit. “We are scheduled to deliver supplies to St. Kitts later this week via Carnival Fascination,” Heald explained, “which is homeported in San Juan. We have a delivery of supplies scheduled to arrive soon in Grand Turk.”

He also made it clear that this was not a short-term effort on the part of Carnival. “We are communicating with officials in many of the Caribbean islands and working on a plan to begin delivering supplies on both an immediate and sustained, longer-term basis,” he wrote. “These deliveries will be worked into ships’ cruise itineraries as part of our ongoing operations. And, of course, we await news of the impact that Irma will have on Florida so we can assess the damage and provide support as needed to ports and communities.”

Carnival To The Caribbean: What Can We Do?

“Arnold Donald, CEO of Carnival Corporation, has sent a letter to the leaders of multiple Caribbean islands to ask them to advise what kind of support from Carnival Corporation would be most valuable,” Heald added. “Our corporate foundation is also beginning the work of evaluating the best channels for potential monetary support in the Caribbean as well as Florida (once the storm passes through the state).” Last week, Carnival Cruise Line, the Carnival Foundation and the Micky and Madeleine Arison Family Foundation announced a $2 million donation to relief efforts associated with Hurricane Irma’s devastating impact.

“I just wanted to share this with you all,” concluded Heald. “The places that have been in Irma’s path of destruction are part of our Carnival family and we will do all we can for them.”

Royal Caribbean and Norwegian Cruise Line are also doing their part in the hurricane relief effort.

Send this to a friend
Hi, this may be of interest to you: Carnival is Sending Supplies to Hurricane Irma Victims. This is the link: https://cruiseradio.net/carnival-cruise-hurricane-irma-caribbean/