The captain and crew of the Carnival Elation received a very special reward this week in acknowledgement of their rescue of a stranded fisherman during the height of Hurricane Irma last year.

Why They Received The Honor 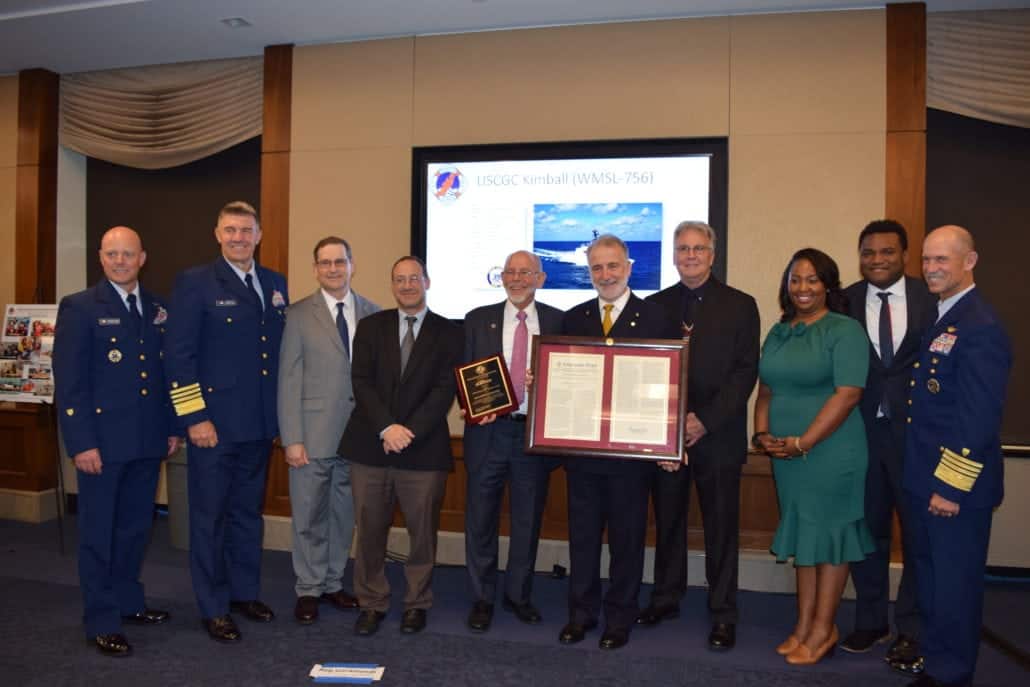 Captain Gigliotti getting honored on Thursday in Washington D.C.

To the millions of cruisers who sail with Carnival Cruise Line each year, the captains and crews of the fleet are everyday heroes. They work hard to make sure that each passenger has the best possible vacation experience, many of them doing so behind the scenes. Avid cruisers know just how much these folks do, but their work can sometimes go unacknowledged.

So we can’t help but feel proud upon hearing that members of the fleet have been recognized for going above and beyond the call of duty. In this case, it is the Elation‘s Captain Gaetano Gigliotti and his crew, who received the Cruise Line Humanitarian Assistance Award from the Association for Rescue At Sea.

For those unfamiliar with AFRAS, their mission is to provide worldwide support and assistance to volunteer maritime rescue services and recognize and honor extraordinary maritime rescues. And certainly, extraordinary is the word to describe the events which unfolded in the Gulf of Mexico last year. Part of what makes the situation so unusual? The fact that the Carnival Elation was actually not in service at the time, but was undergoing a scheduled drydock. 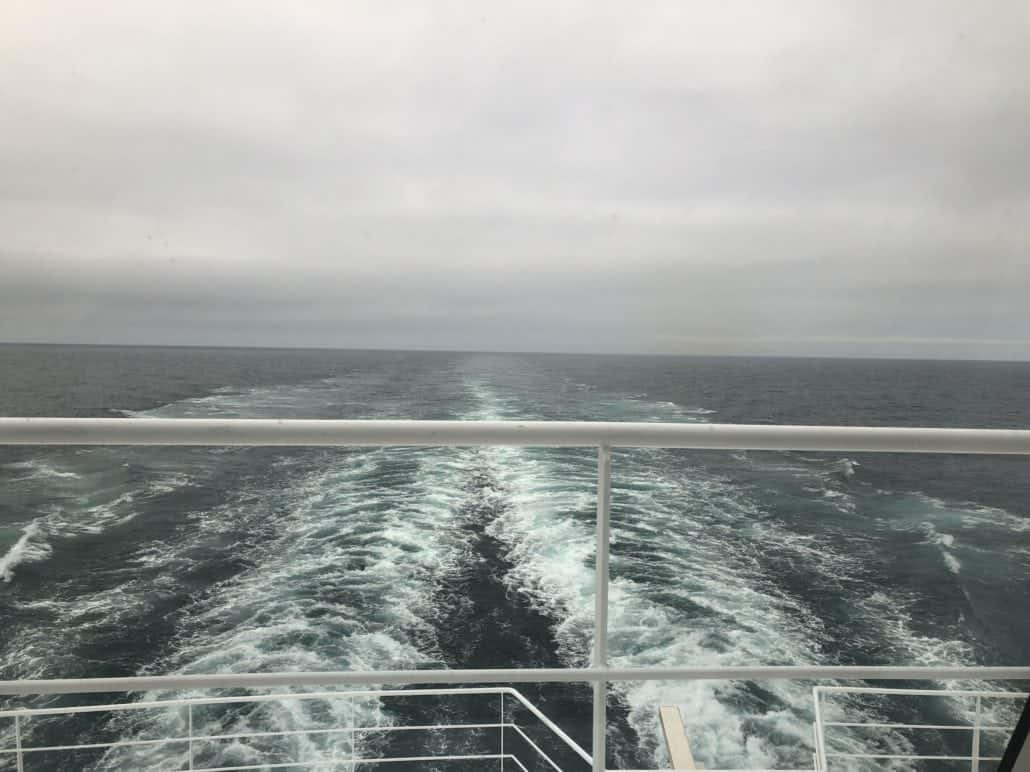 As Hurricane Irma grew, it became obvious that the storm’s path would take her directly over the Bahamas, which was where Elation’s drydock was unfolding. As a result, the decision was made to move the ship to the Gulf of Mexico. And it was while sailing to the place where she would ride out the storm that the ship received a relayed distress message from the Coast Guard informing them that a fishing boat, the Captain Eddie, was in major distress about 60 nautical miles to their east.

With the crew in dire need of assistance, Elation’s captain and his crew set out to assist in the rescue despite treacherous conditions which included 20-foot waves and winds of up to 60 knots… all without the assistance of their normal bridge systems and communication equipment thanks to the in-progress drydock. Worse, the Elation soon was told that the Coast Guard would be unable to provide helicopter assistance due to the dangerous winds. 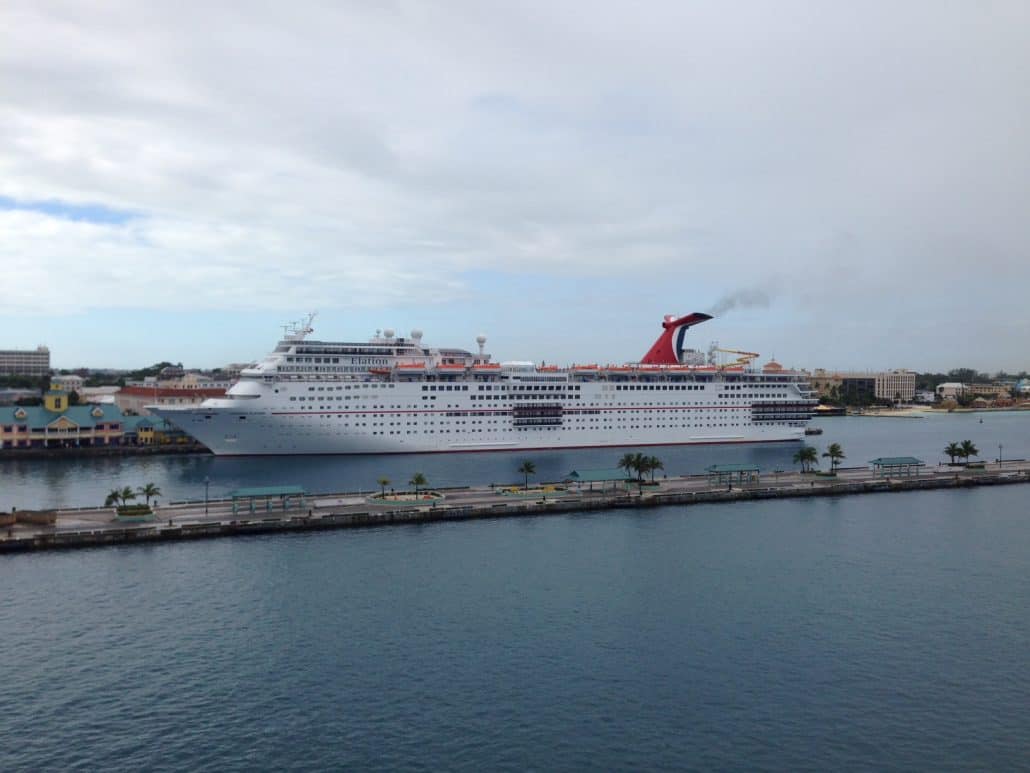 While Captain Gigliotti and his crew managed to rescue Edward Potter of Tampa, Florida, his fellow crew member — who had refused to abandon ship — was lost at sea when the Captain Eddie sank. Potter was cared for by the Elation’s crew, who helped coordinate his return to the states once the dangerous storm had passed. At the awards ceremony in Washington, D.C., Captain Gigliotti shared an emotional reunion with the man he and his crew had pulled from the life raft that unforgettable day.

AFRAS Chairman Dana A. Goward said, “Cruise ships diverting from their course and helping others is in keeping with the best of maritime traditions and shows how the oceans unite us all.”

Added Christine Duffy, president of Carnival Cruise Line, “Words are not enough to express our immense pride and gratitude for Captain Gigliotti and the entire Carnival Elation team for placing their own lives at risk to save the life of another.”

While the most traumatic experience most cruisers will experience during their vacations is running out of sunscreen or sleeping through a dinner reservation, we should all take comfort in knowing that should a crisis arise, we are in the hands of men and women who have proven time and again that they are up to any challenge presented on the high seas.

Send this to a friend
Hi, this may be of interest to you: Carnival Cruise Line Crew Rewarded For Heroism. This is the link: https://cruiseradio.net/carnival-cruise-line-crew-rewarded-for-heroism/