If you’re a fan of the beer brewed onboard the brewery on Carnival Horizon or Carnival Vista, you’ll be happy to know you’ll now be able to get the beer on every Carnival Cruise Line ship in the fleet. 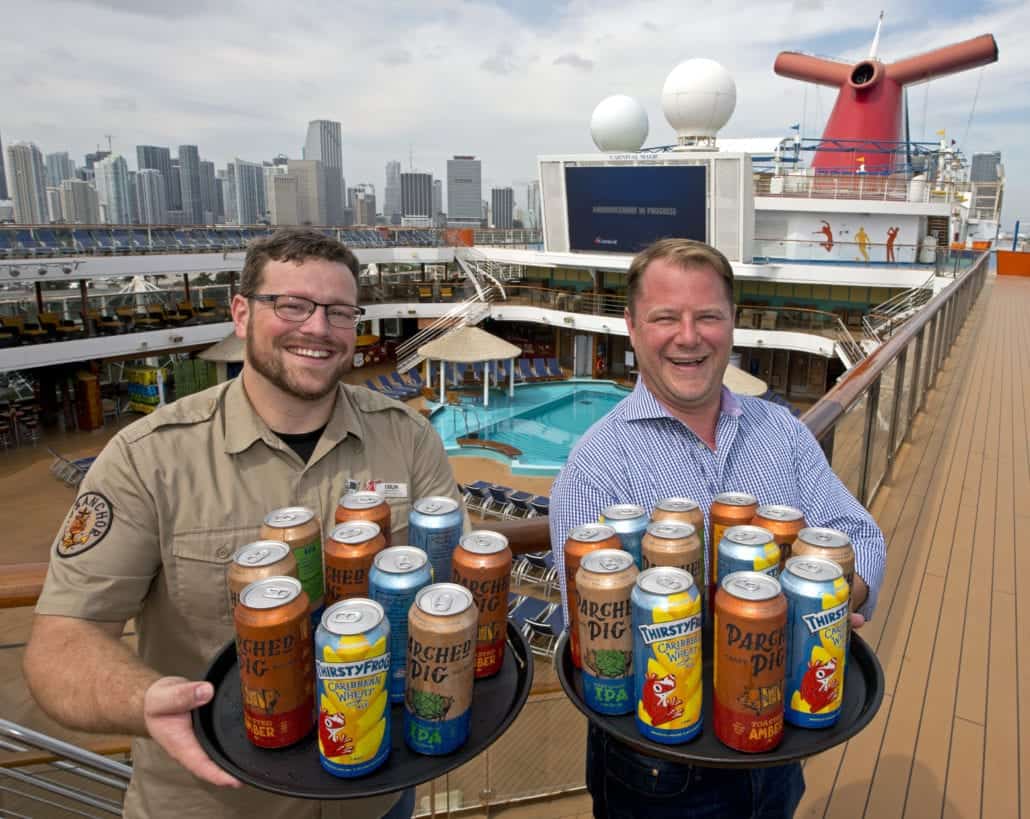 The Craft Beers Include 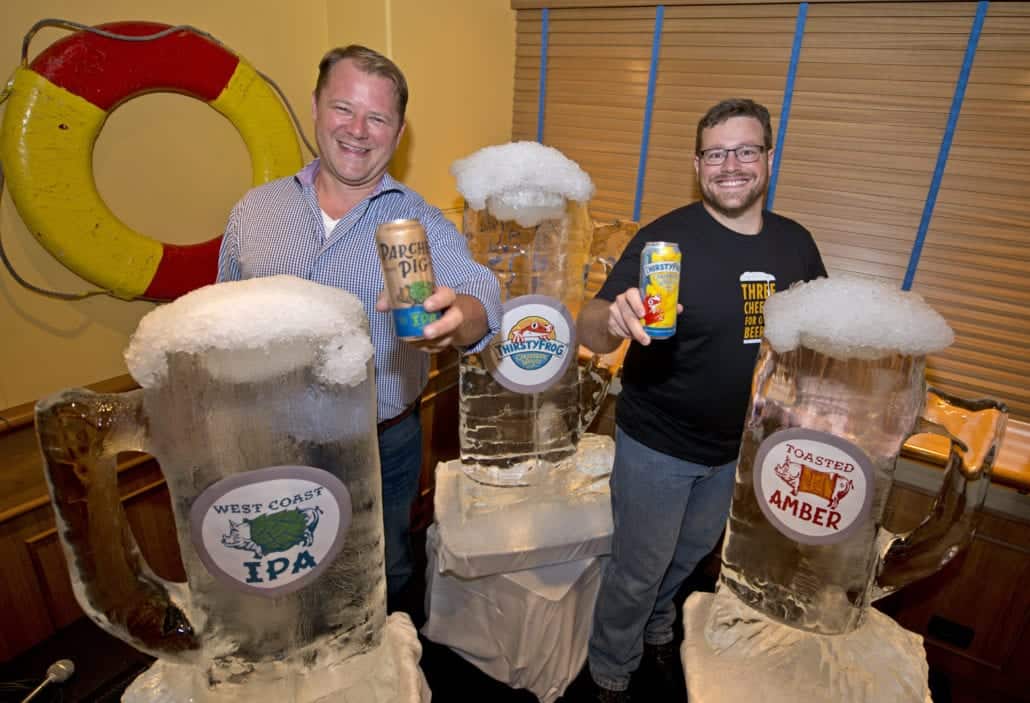 “To be the first cruise line to ever scale up its beverage operations by canning and kegging their own beer is unprecedented, said Edward Allen, Carnival’s Vice President of Beverage Operations. He went on to say, “My hope is that our guests will take a four-pack home with them to share with family and friends as a refreshing and memorable reminder of their cruise.”

READ MORE: 7 Things Cruisers Should Be Excited About

Since introducing the first North American brewery at sea in 2016, Carnival has served nearly 300,000 pints of its private label craft beers to its guests.

Much like breweries on land, Carnival’s brewery team has also taken advantage of seasonal products and created unique brews like a Miami Guava Wheat and Pumpkin Spice Ale. A brewery will also be featured aboard Carnival Panorama when it debuts in California in December 2019.

How You Can Send Your Favorite Teacher On A Free Cruise