There’s nothing better than being able to report on one of our favorite ships lending a helping hand. And that’s exactly what happened when the Carnival Sunshine was able to escort a cargo ship, which had run into a bit of trouble, to safety. 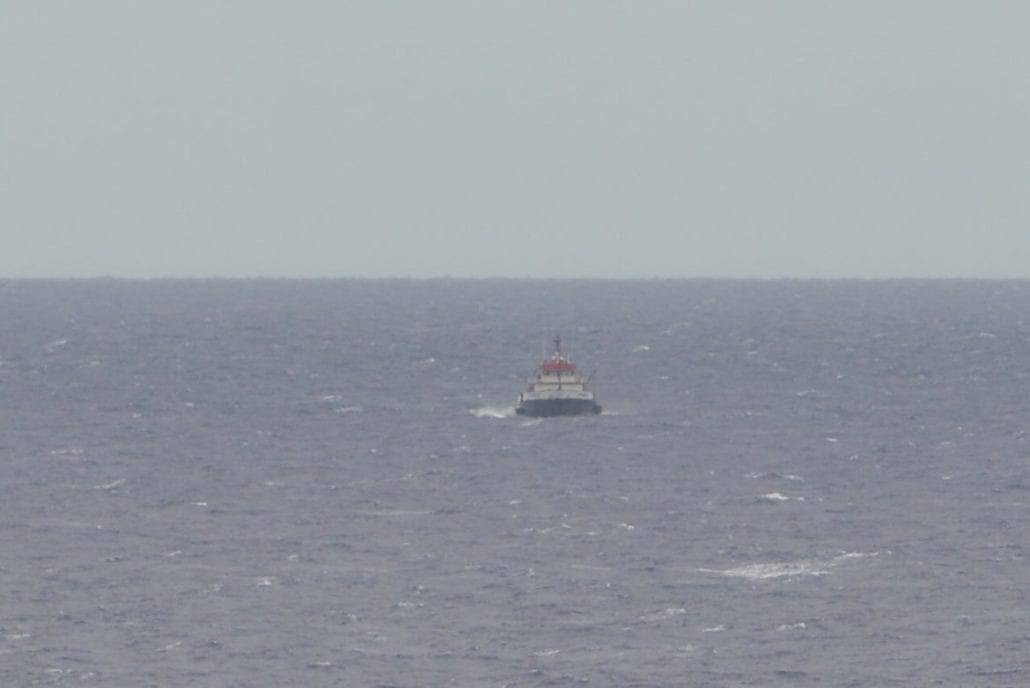 On Wednesday morning, Carnival Sunshine was sailing from Amber Cove to Grand Turk when she altered her course in order to assist another vessel in the area. It seems the 150-foot long cargo ship, Tropic Scout, was sailing in the Caribbean Sea when rough weather caused the vessel to experience mechanical problems which led to engine failure. As the ship was battered by the sometimes unforgiving sea, the cargo being carried onboard began to shift. This unexpected redistribution of weight resulted in the ship listing.

In a statement, Carnival Cruise Line said: “In order to assist and ensure the safety of the mariners onboard, Carnival Sunshine proceeded to escort the cargo ship to Grand Turk. Later that morning the cargo ship was able to reduce the list and resolve its engine issue and therefore could proceed on its own to Grand Turk.”

Sunshine was supposed to arrive at Grand Turk at 8 a.m. but instead wound up arriving right around noon. In order to give guests a full day in port, the ship’s stay at Grand Turk was ultimately extended until 6 p.m.

Carnival Sunshine’s Captain, Lorenzo Calogero, said, “Any time we receive a distress call, it is our duty as seafarers to assist.” He went on to say, “We were glad that we were nearby so that we could help.”

Carnival Sunshine is currently wrapping up a five-night cruise to Amber Cove and Grand Turk. She is expected to return to Port Canaveral the morning of Friday, Feb. 15.

How This Cruise Ship Crashed Into a San Juan Pier [VIDEO]

Send this to a friend
Hi, this may be of interest to you: Carnival Sunshine Escorts Sinking Cargo Ship. This is the link: https://cruiseradio.net/carnival-sunshine-escorts-sinking-cargo-ship/