Celebrity Cruises has announced that one of its newest ships, Celebrity Edge, will be headed down to Australia, New Zealand, and the South Pacific for the first time for the 2023-2024 season.

There, the Edge-class vessel will offer 12 different six to 13-night voyages from early December 2023 through April 2024. The 12 itineraries will visit a total of 22 ports, with departures from both Sydney, Australia and Auckland, New Zealand. “Our new advertising campaign poses a question, ‘Isn’t it time?’ to treat ourselves and to get out and experience the world, again. There’s no better way to experience this amazing part of the world than on our award-winning, transformational Celebrity Edge,” said Celebrity Cruises President & CEO Lisa Lutoff-Perlo.

“She’s a luxury boutique hotel, Michelin-quality dining, a luxurious spa retreat with the world at your service. We are so excited to offer such a truly special vacation experience Down Under.”

Highlights of Edge‘s season Down Under will include:

Highlights of Celebrity Edge include: 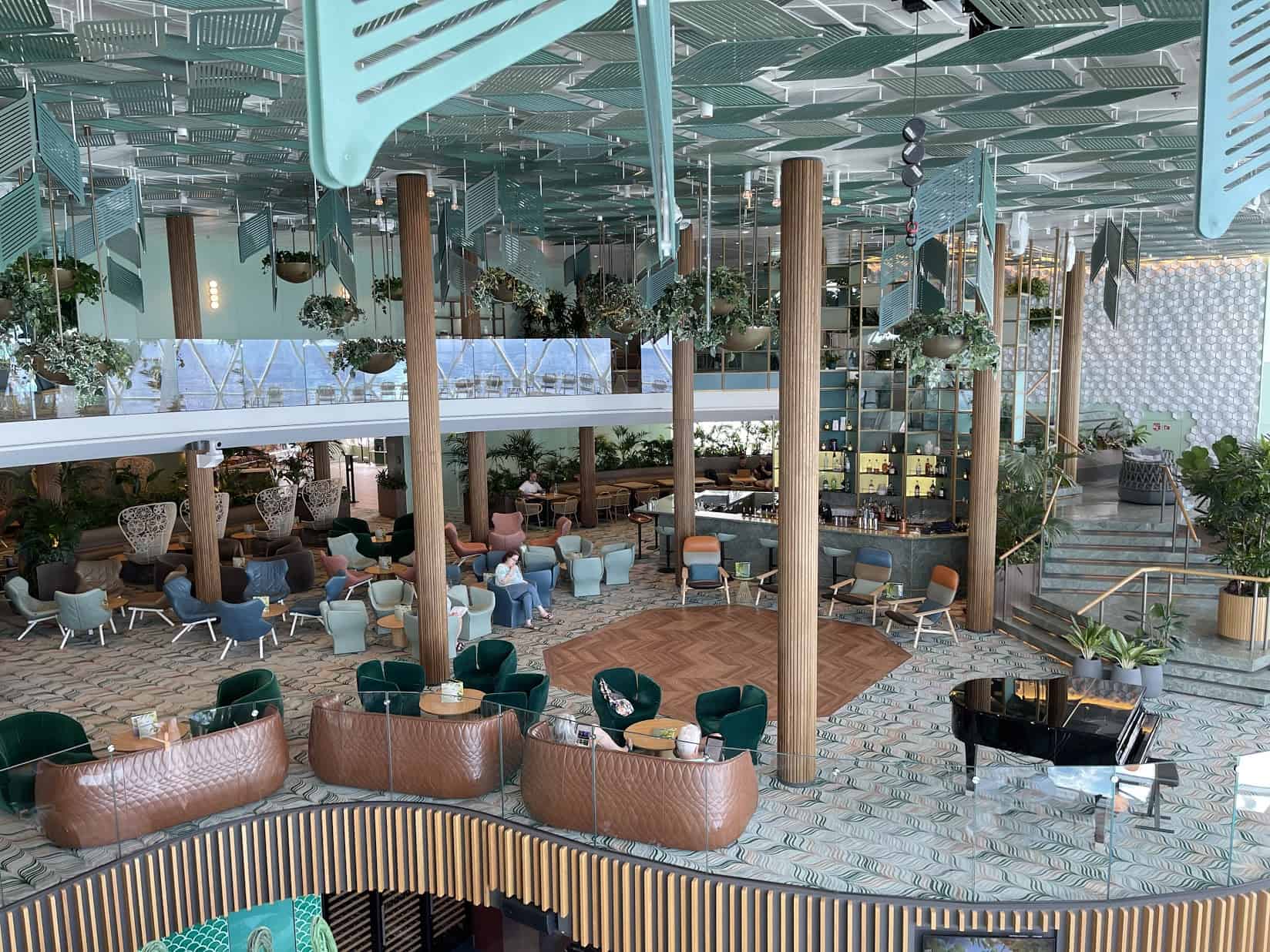 As is now the case on all Celebrity Cruises ships (except the Galapagos Islands vessels), wifi, drinks, and gratuities are now included in the cruise fare.

Send this to a friend
Hi, this may be of interest to you: Celebrity Edge to Operate Australia & South Pacific Cruises. This is the link: https://cruiseradio.net/celebrity-edge-australia-south-pacific-cruises/