Due to continuing concerns about the coronavirus outbreak, Norwegian Cruise Line has announced that it will cancel all Asia-bound sailings of the Norwegian Spirit between now and December. This comes only days after the cruise line revealed that a labor strike was going to delay Spirit’s return to service following her extensive drydock. 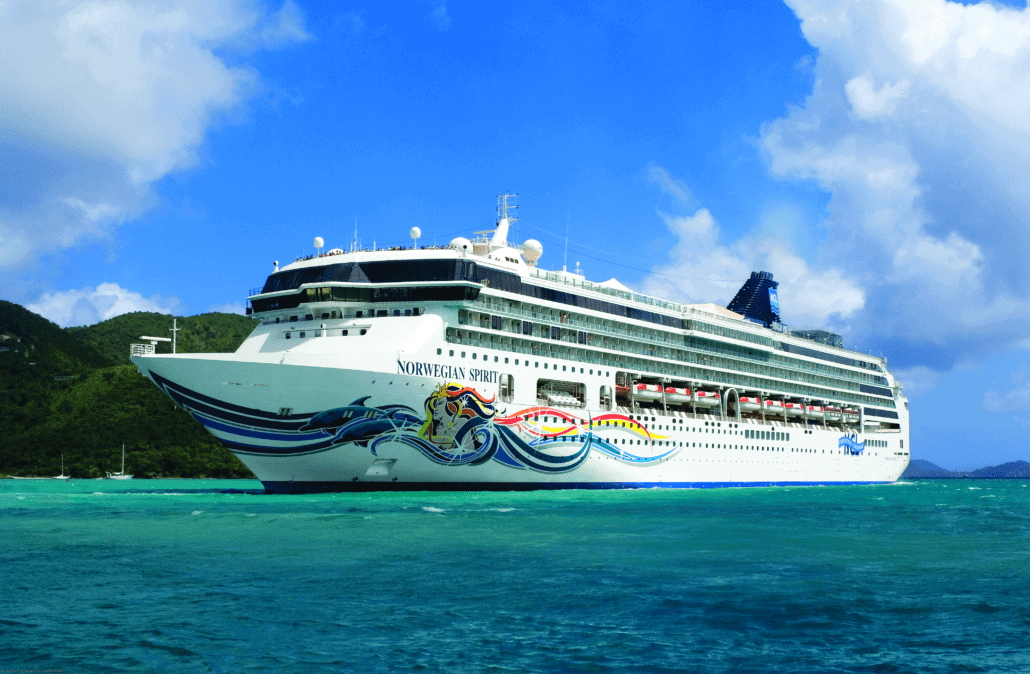 The cancellations call into question exactly what itinerary the newly-renovated Spirit will wind up sailing.

“We Greatly Appreciate Your Understanding”

“On behalf of Norwegian Cruise Line, thank you very much for your loyalty and for making us your vacation of choice,” said a memo sent to travel agents and would-be passengers booked on upcoming Spirit sailings. “Due to growing concerns regarding coronavirus in Asia, all Norwegian Spirit sailings from April 15, 2020 through December 7, 2020 operating in Asia have been cancelled. We sincerely apologize for any inconvenience this causes.”

The note went on to say that a full refund would, of course, be issued. “As a goodwill gesture,” it continued, “have arranged for a future cruise credit, worth 10 percent toward your future cruise, to be issued.” Norwegian said it would also cover up to $300 per person in any airfare change fees associated with the trip, provided proper receipts were filed.

“We greatly appreciate your understanding,” it concluded.

Where Will The Norwegian Spirit Wind Up Sailing?

The Norwegian Spirit is currently in the final stages of a massive, $100 million renovation which will see nearly every public-facing space on the ship redone. During the refurbishment, 14 new venues will be added, including some of the line’s most popular bars and restaurants.

Earlier this week, it was announced that the drydock would be extended due to labor issues which have impacted the shipyard at which the work is being done. At that time, Norwegian said that the post-drydock preview sailings would take place on February 14th, when the ship would depart Civitavecchia, Italy.

The question now becomes exactly where Norwegian Spirit will wind up sailing. It would appear that the scheduled 24-day sailing from South Africa to Singapore will still sail on March 22nd as planned. But it is the itineraries which would have taken place immediately following this exotic journey which are now up in the air.

Anthem Of The Seas Passengers Tested For Coronavirus

Send this to a friend
Hi, this may be of interest to you: Coronavirus Update: Norwegian Cancels Months Worth Of Spirit Cruises. This is the link: https://cruiseradio.net/coronavirus-update-norwegian-cancels-months-worth-of-spirit-cruises/