Hard as it is to believe, we’re already halfway through 2016! So far, this year has seen a wide array of incredible news come out of the cruising industry, including a whole slew of new builds! We thought that before plunging headlong into the rest of the year, we’d stop to reflect on some of our favorite — and least favorite — cruise-related developments. But more importantly, we want to hear what you think! 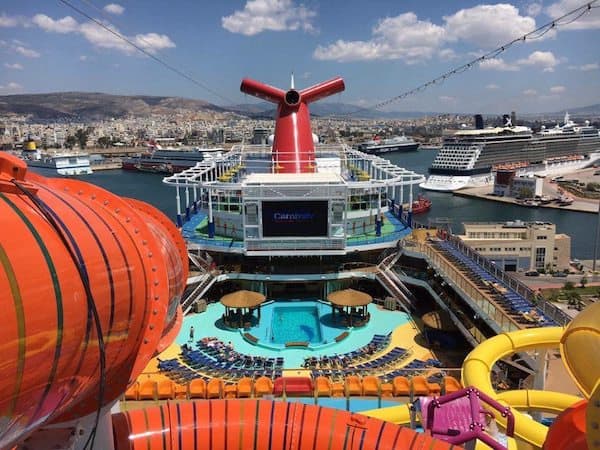 Those were our picks for the best and worst cruise-related news stories of 2016 (so far). Now it’s your turn… what were your sea worthy highs and lows?

This Guy Has the Coolest Job at Sea