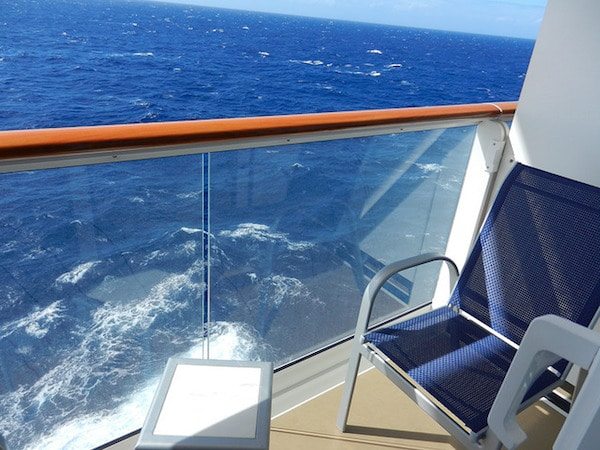 No smoking of any kind will be permitted on any stateroom verandah.

Smoking of cigarettes, cigars and pipes is already not permitted inside any stateroom. Holland America Line details the new policy here.

The cruise line is announcing this new policy to better align with guest wishes and health concerns.

Holland America Line was one of the last major cruise lines to permit balcony smoking. Smoking is still permitted in designated areas on cruise ships.

Will this impact your sailings with Holland America Line? Let us know. 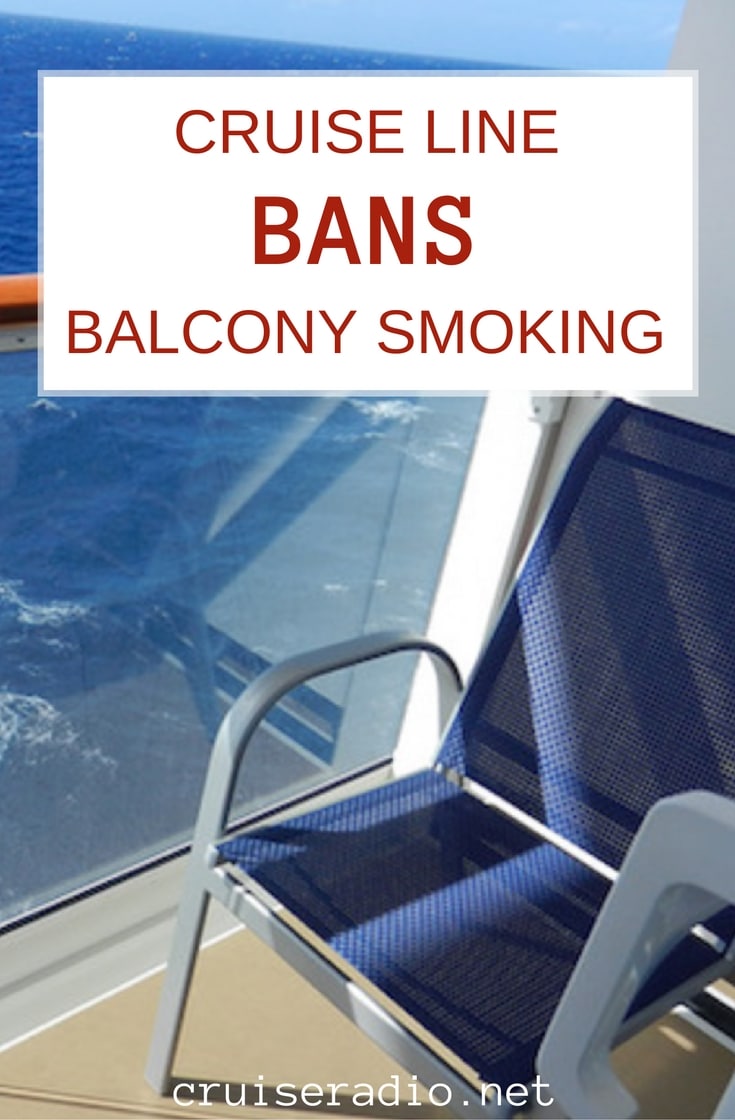