Rather than try to fit more staterooms into the existing deck plan, MSC Cruises has announced plans to “stretch” one of its ships. By the time the project is through, the vessel will get over 200 new staterooms and be approximately 75 feet longer. And while the process will cost somewhere in the vicinity of $140 million, that’s still far cheaper than building an entirely new ship. 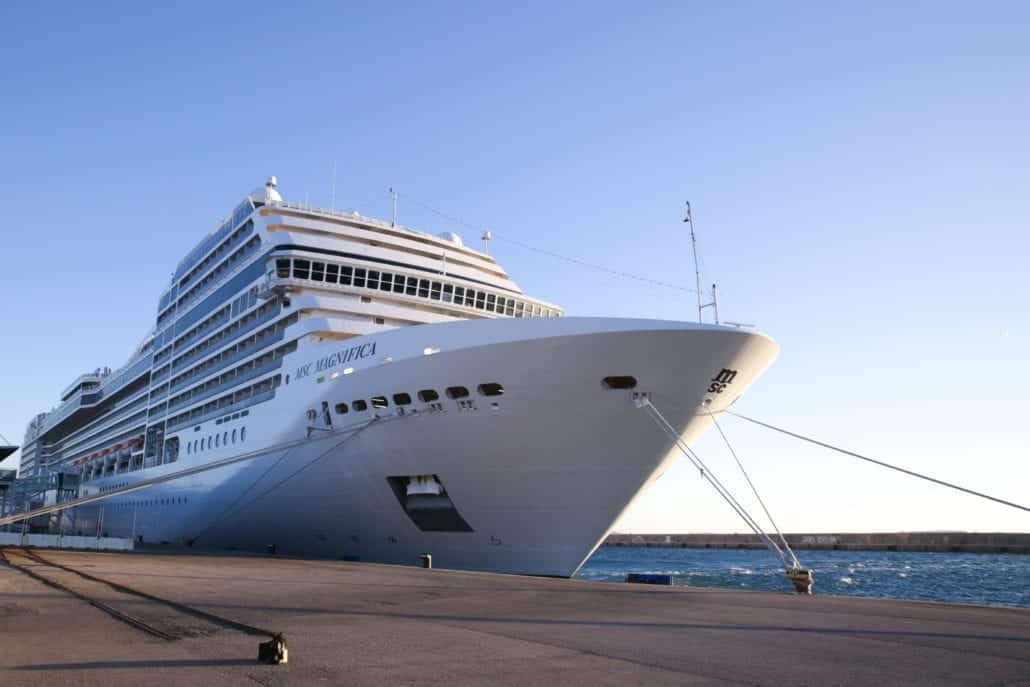 The MSC Magnifica will get new staterooms as well as other features.

According to Cruise Industry News, the MSC Magnifica will undergo the massive refurb just before it is to begin the 2021 summer season. The dry dock will see the ship receiving not only 215 new staterooms, but also a water park, a newly redesigned play area for kids, two restaurants, a shopping area, and several environmentally-friendly technology upgrades.

This is not, of course, the first time a ship has been stretched. MSC Cruises has a bit of experience in this department, with all four of their Lirica class vessels having undergone the same process as part of what was dubbed the “Renaissance Program” between 2015 and 2016. Each of those ships — the MSC Lirica, Armonia, Opera, and Sinfonia — had about 75 to 80 feet added to their length and, as with the upcoming Magnifica transformation, saw both staterooms and other features added. MSC Armonia was one of the ships which the cruise line had earlier stretched. (Photo via MSC Cruises)

The process a ship undergoes in these situations is somewhat like adding a leaf to your dining room table when company comes for Thanksgiving. The vessel is cut in half and pulled apart so that the newly-built section can be sandwiched between the two previously existing sections. While that may seem like an expensive and time-consuming process, it makes a great deal of sense from a financial point of view. Why? Because the cruise line gets to add capacity to an existing (and likely beloved by many) ship, and it comes with a much lower price tag than does an entirely new build.

Once the Magnifica emerges from dry dock in the summer of 2021, she’ll be sailing a variety of itineraries out of Southampton in the United Kingdom.

The Solo Cruiser Deal Too Good To Pass Up

MSC Cruises Will Homeport a Ship in Tampa

Send this to a friend
Hi, this may be of interest to you: Cruise Line To Stretch Ship, Spend 0 Million On Upgrades. This is the link: https://cruiseradio.net/cruise-line-to-stretch-ship-spend-140-million-on-upgrades/