As cruisers, there’s little we love more than the ocean. And since oceans cover 71 percent of our planet’s surface, it only makes sense that the cruise lines want to do whatever they can to have a positive impact on both the waterways of the world and the land on which their passengers live. So while people around the world are marking Earth Day, we thought it appropriate to take a moment to acknowledge some of the major moves the cruise industry has made over the past few years to try and help Mother Nature.

The Aida Nova will be the first cruise ship is currently under construction. Rendering by AIDA Cruises 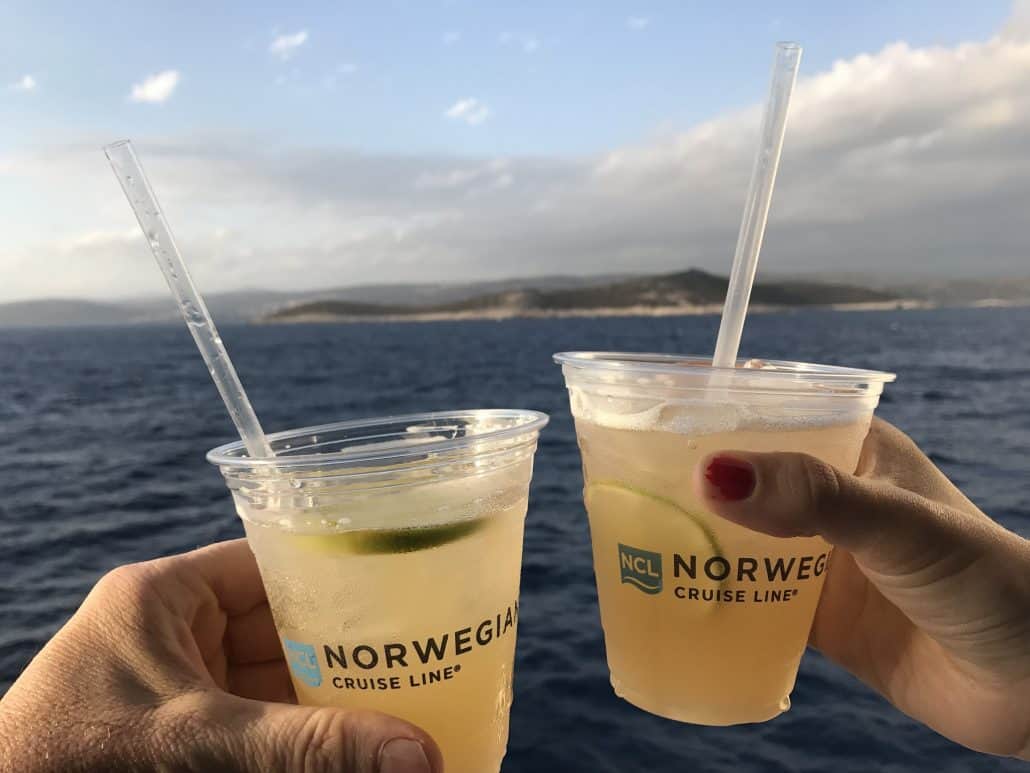 Straws will soon be available only by request on most cruise lines… and that’s a good thing.

Infographic: Carnival Horizon by the Numbers

10 Facts About Working on a Cruise Ship

Send this to a friend
Hi, this may be of interest to you: How Cruise Lines Celebrate Earth Day Every Day. This is the link: https://cruiseradio.net/earth-day-cruise/