It looks like Carnival Cruise Line is slowly rolling out a breakfast menu at the always-popular Guy’s Burger Joint.

What They’re Serving At Guy’s For Breakfast

Although little is yet known as to if or when the menu will be rolled out across the fleet, pictures began cropping up this week showing that breakfast was being offered on board the Carnival Sunrise, as evidenced by this screen shot of the Carnival Hub app showing what’s available on board, food-wise. 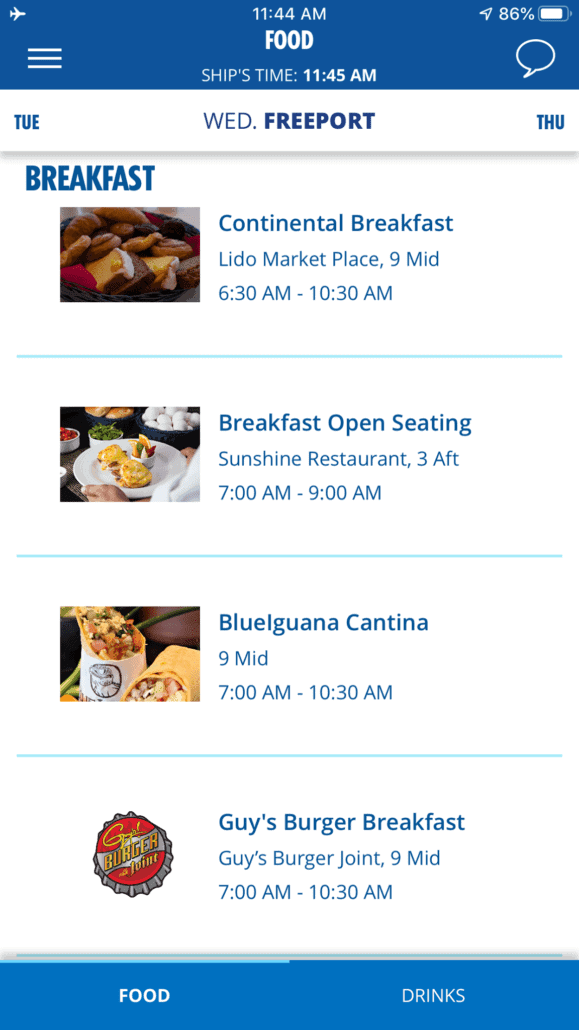 Like the original Guy’s menu, the offerings are limited, but guaranteed to be crowd-pleasers. Right now, the menu on board the Sunrise features the following. (Before diving in, know that S.M.C. stands for Super Melty Cheese, and Maple Donkey Sauce is Guy’s famous aioli sweetened with a touch of maple sauce!)

It might well go without saying, but all of the above items are served with home fries, just as all the items on the regular menu come with Guy’s delicious French fries. 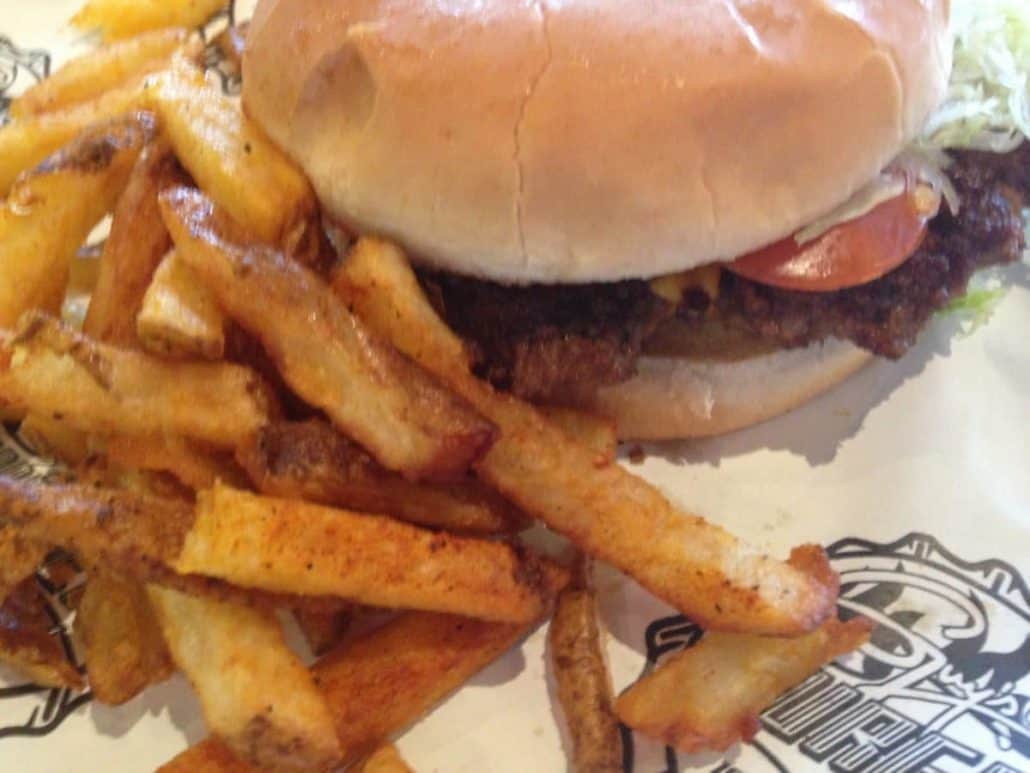 Guy’s burgers are always a big hit among cruisers, so introducing a breakfast menu is pretty much a no-brainer!

Expanding On The Celebrity Chef’s Brand

Guy Fieri’s burgers have been a staple among cruisers ever since he partnered with Carnival Cruise Line back in 2011. Later, they would introduce Guy’s Pig & Anchor Bar-B-Que joints to many of the ships, followed by an expanded version, Guy’s Pig & Anchor Smokehouse/Brewhouse, which debuted on the Carnival Horizon.

Send this to a friend
Hi, this may be of interest to you: Guy’s Burger Joint Now Serves Breakfast. This is the link: https://cruiseradio.net/guys-burger-joint-now-serves-breakfast/