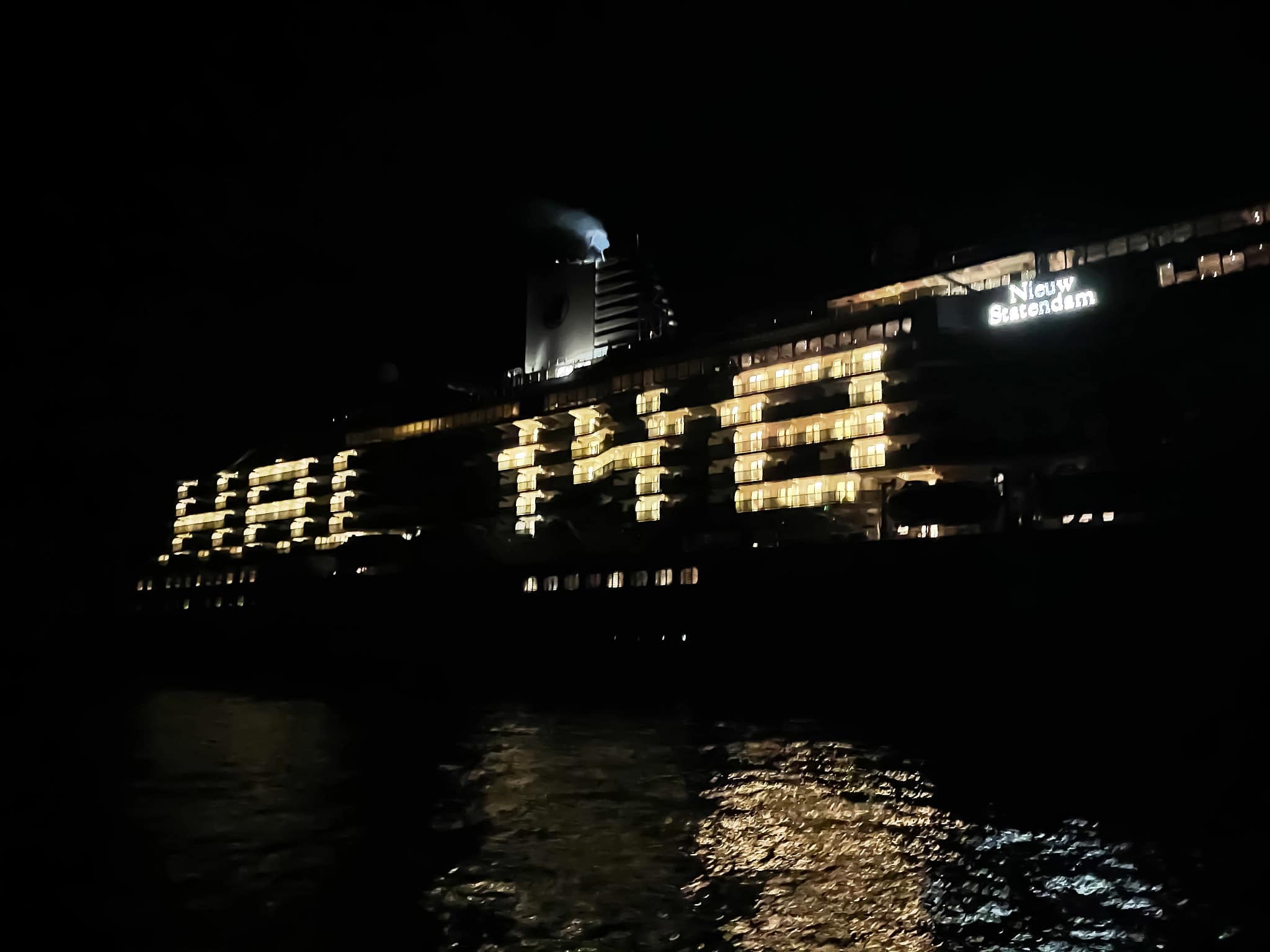 Transportation and shipping were the primary functions of the company in the 19th century, but in 1895 it offered its first vacation cruise. Now, Holland America Line operates ten ships that visit over 500 ports across all seven continents.

In a press release to commemorate the occasion, Holland America Director of Public Relations Erik Elvejord said “We can’t wait to get back to cruising and welcome guests on board again. During this yearlong pause in cruise operations, we’ve had to rethink how we celebrate our brand and keep on ‘sailing.’ That led us to connect with our fans and media in new ways.”

“Though we still must wait to cruise the world’s oceans again, we’ve been busier than ever keeping the Holland America cruise experience alive.” 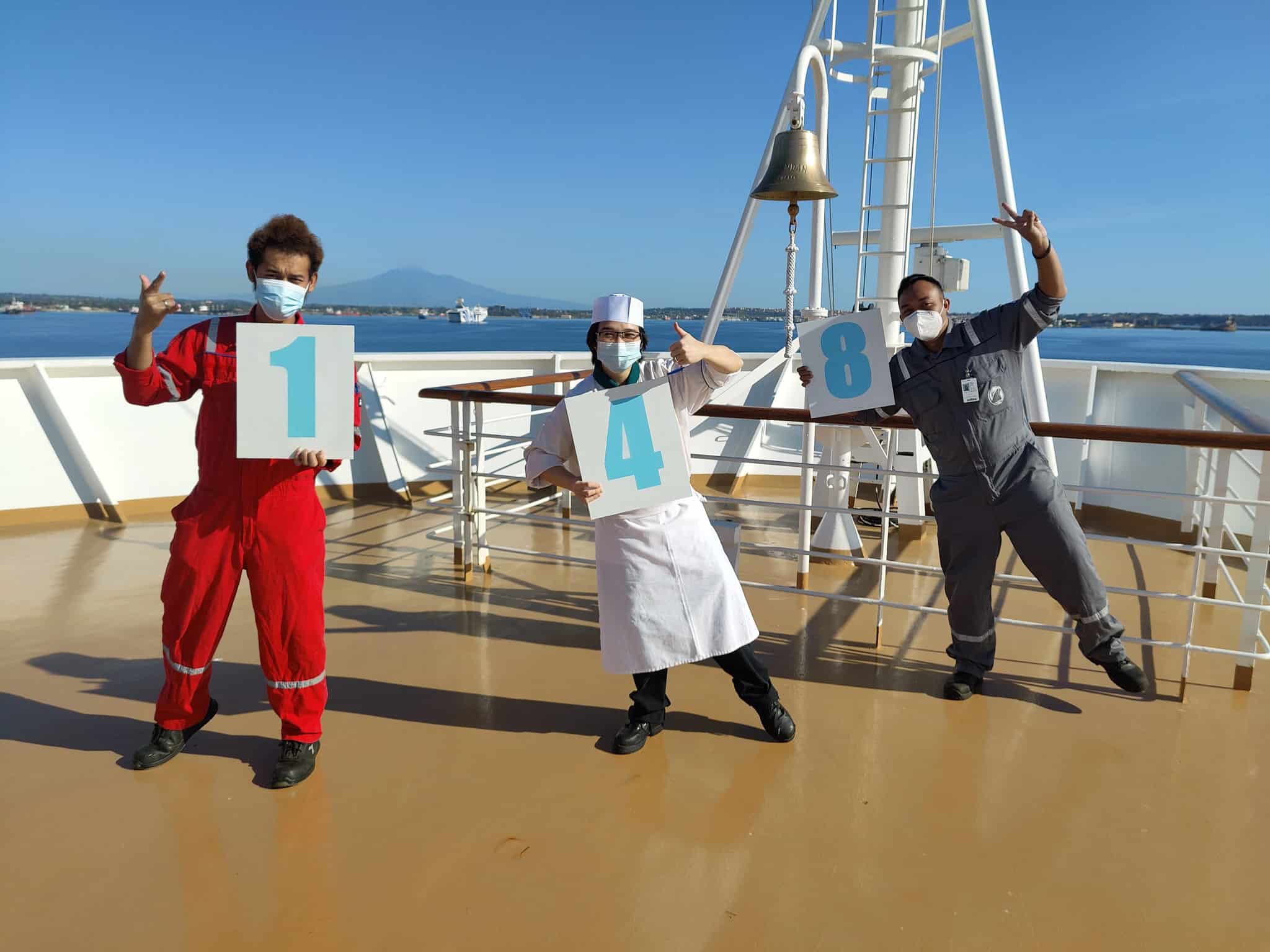 The cruise line’s next big milestone will be the introduction of a new ship, Rotterdam, to the fleet. The third Pinnacle-class ship for Holland America, Rotterdam will join sisters Nieuw Statendam and Koningsdam.

The ship’s name has a special meaning — Holland America’s first vessel was called Rotterdam, which sailed her maiden voyage from Rotterdam, Netherlands to New York City in 1872. This new Rotterdam will be the seventh ship in the Holland America fleet to bear the name. 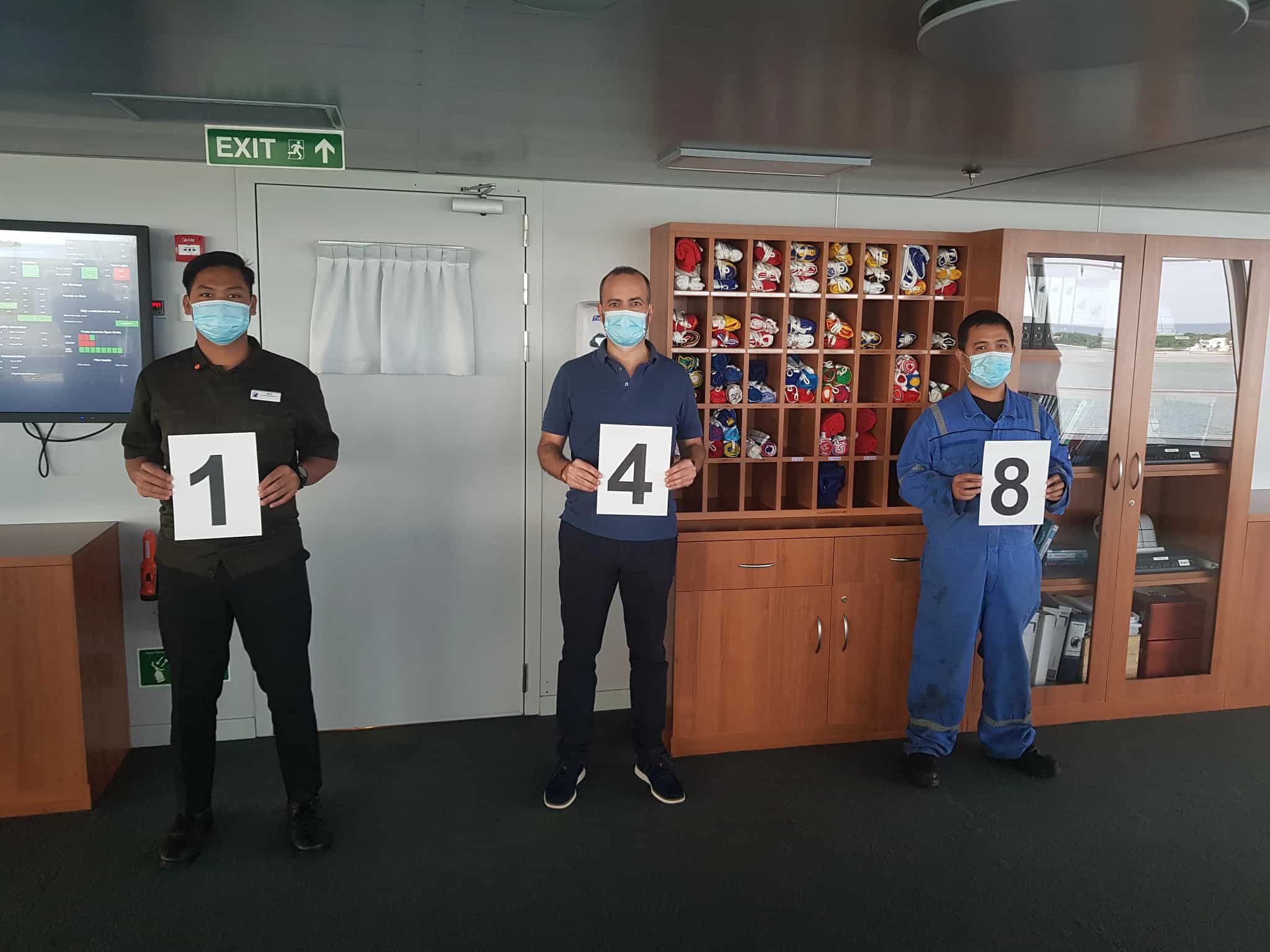 Rotterdam will include amenities and features that have been popular with passengers on her sister ships, as well as new and reimagined features for guests to enjoy. The vessel will head out for sea trials on April 23, and is set for a July delivery.

Send this to a friend
Hi, this may be of interest to you: Holland America Celebrates 148th Birthday. This is the link: https://cruiseradio.net/holland-america-celebrates-148th-birthday/