The cruise line celebrated the occasion with fanfare, cheering crew, and a ribbon-cutting to welcome passengers onboard the brand-new ship. 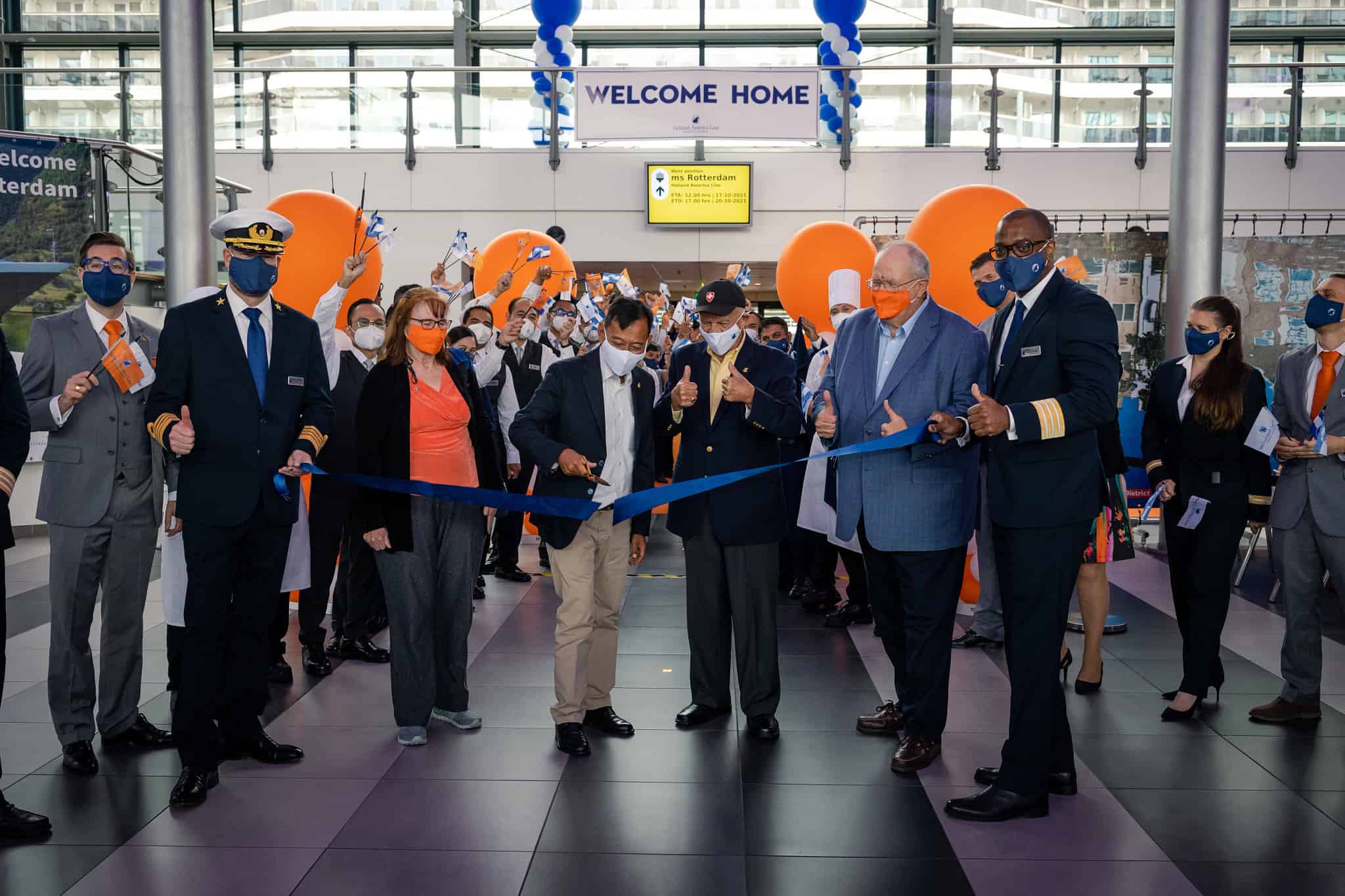 Rotterdam was delivered from the shipyard to Holland America in July, and is the line’s third Pinnacle-class ship. Last week, the vessel arrived in her namesake city of Rotterdam, where it was announced that Her Royal Highness Princess Margriet of the Netherlands will be the ship’s godmother when she is named in the spring.

Following the transatlantic crossing, Rotterdam will spend the rest of the fall and winter season sailing in the Caribbean roundtrip from Fort Lauderdale. Cruises will range from six to 11 nights. Those looking to take a longer voyage can set off on a Collectors’ Voyage, or back-to-back itineraries that cost slightly less than booking them individually.

Every Caribbean cruise will include a call at Holland America’s private island in the Bahamas, Half Moon Cay. 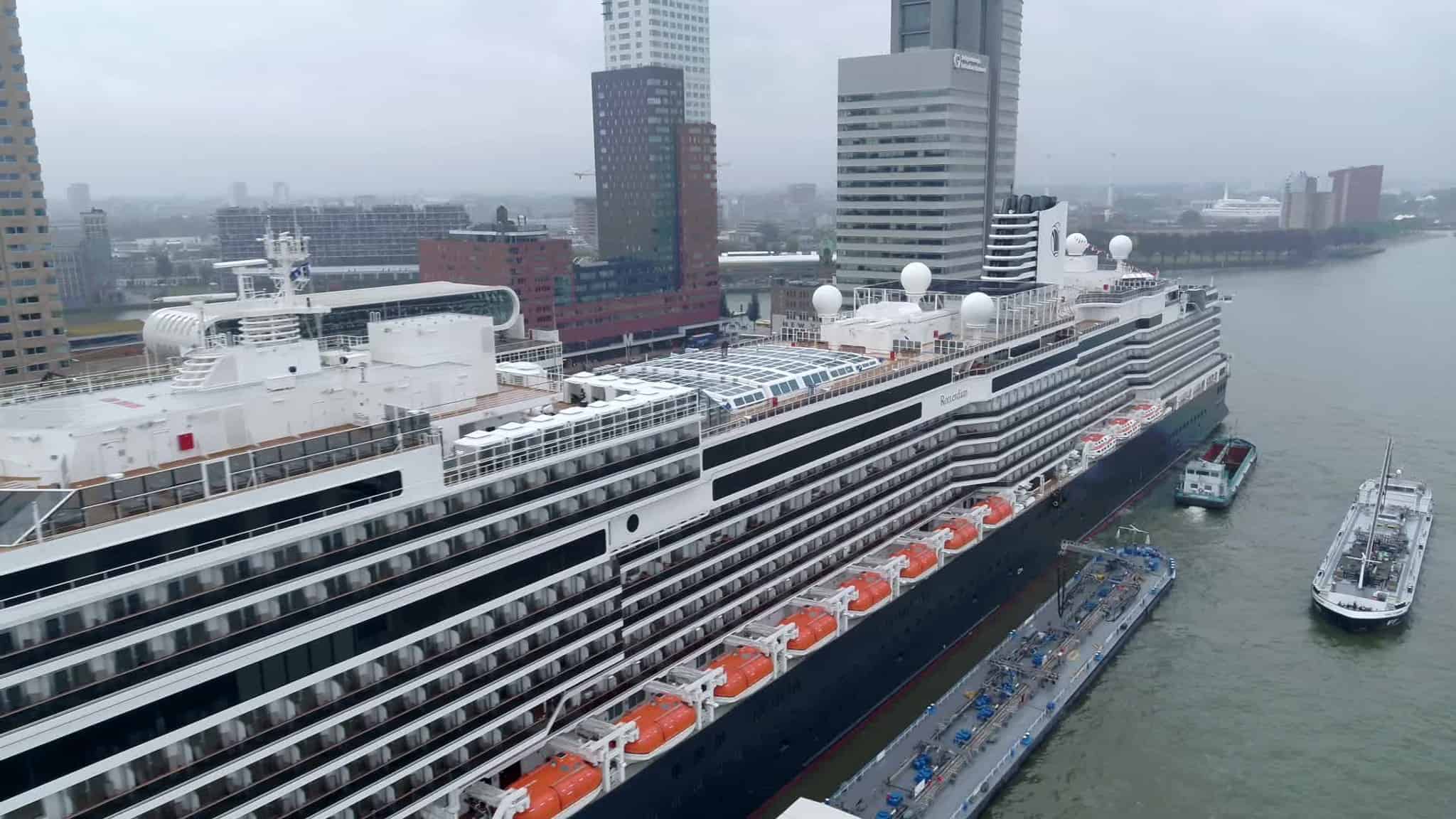 “Rotterdam’s maiden voyage has been highly anticipated for months by our guests and team members eager to welcome them aboard,” said Gus Antorcha, president of Holland America Line. “Rotterdam is a beautiful ship and the fourth in our fleet to begin cruising this year.  We are excited to bring her to Florida and the Caribbean soon on her first sailing.”

This new vessel is the seventh ship in the history of Holland America to bear the name Rotterdam.

Send this to a friend
Hi, this may be of interest to you: New Holland America Ship Departs on Maiden Voyage. This is the link: https://cruiseradio.net/holland-america-ship-departs-on-maiden-voyage/