Television star, author, and one of the world’s best comedians Jeff Foxworthy is set to headline the voyage. The Country Music Cruise has sold out each of its first five years, and the 2019 sailing is already nearly 70 percent filled. 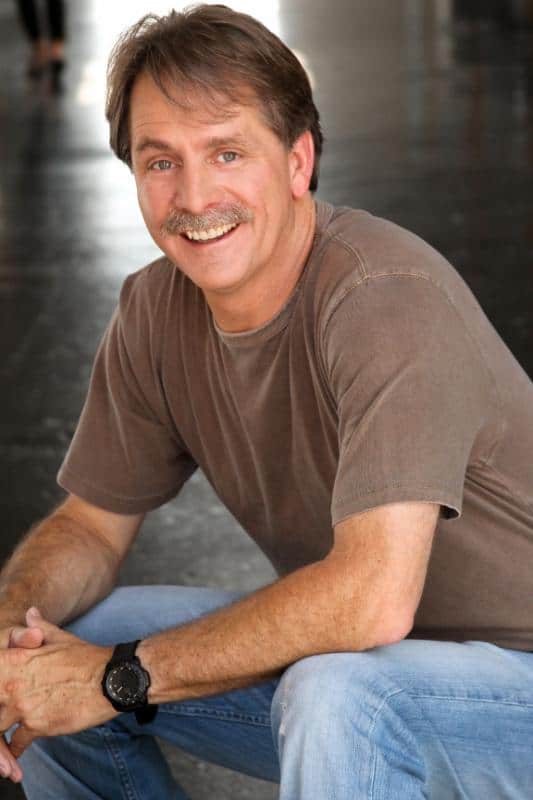 Emceeing the sixth annual cruise will be television and radio host Lorianne Crook, and back by popular demand will be a special Grand Ole Opry at Sea performance event. The following artists will be performing on this special cruise:

Guests aboard the Country Music Cruise will have the opportunity to meet and mingle with the stars. In addition to over 50 live performances, cruises can mingle with their favorite artists at theme nights, panel discussions, cooking demonstrations, jam sessions, meet and greets, autograph sessions, and more. The cruise will depart from Fort Lauderdale and stop in Key West, St. Thomas, and Half Moon Cay. To book a cabin, visit countrymusiccruise.com.