If you’re sailing in or out of Miami this weekend, you definitely won’t be alone. PortMiami will kick off the 2018-2019 cruise season by welcoming an estimated 52,000 passengers on Sunday, Dec. 9. If you think that sounds like a lot, you’d be right. In fact, this will set a one-day record for passenger traffic at PortMiami. 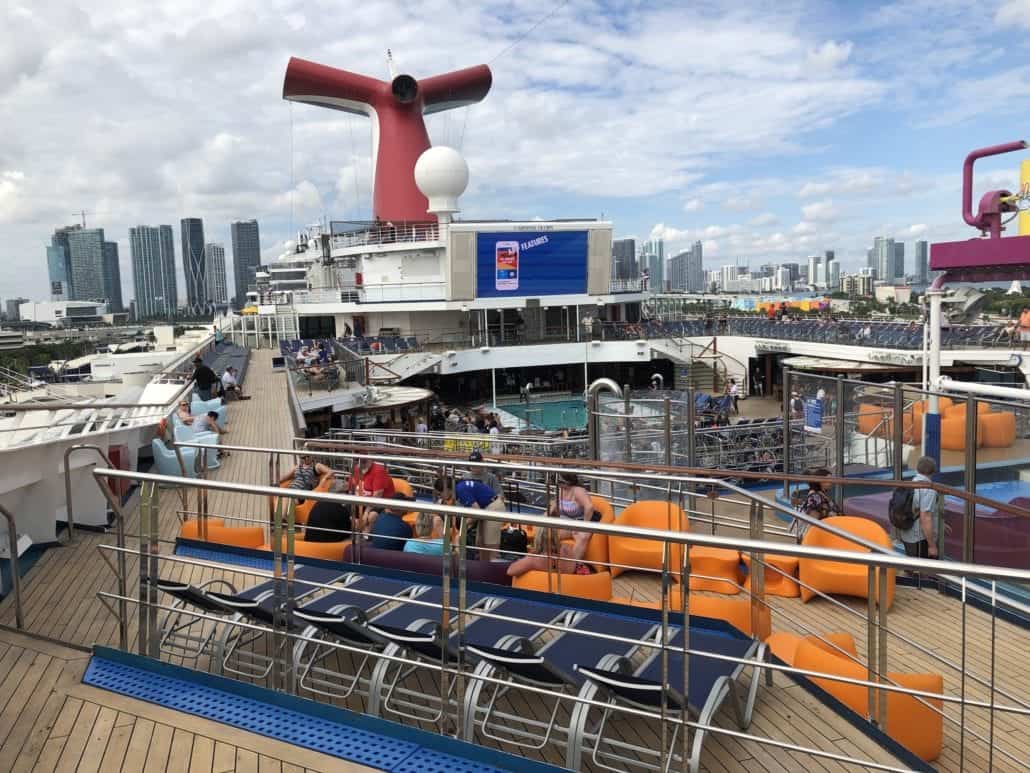 So what ships will be docking at PortMiami on Sunday? Well, all of the major players will be well represented as nine different ships arrive. Carnival will have both the Horizon and Magic in port, while another ship named Magic — this one owned by Disney — will also be there. Royal Caribbean will also have two ships visiting, the Empress of the Seas and Allure of the Seas. Rounding out the lineup will be the MSC Divina, Norwegian Getaway, Oceania Riviera, as well as the FRS Caribbean San Gwann (which is actually a 400 passenger, high-speed Catamaran).

“It’s definitely a busy time for PortMiami,” said Miami-Dade County Mayor Carlos A. Gimenez. “I want to welcome all cruise visitors to Miami-Dade County and encourage them to explore all that our community has to offer. Cruise passengers are essential to the continued growth and development of the tourism industry in Miami-Dade and contribute millions of dollars to our local economy annually.”

To say that PortMiami has seen explosive growth in the cruise sector would be an understatement. For comparison’s sake, in 1971, PortMiami saw 700,000 cruise guests. 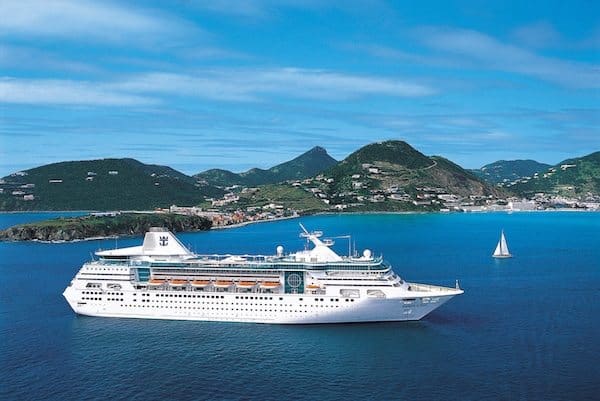 Additionally, it welcomed Carnival Cruise Line’s Carnival Magic as well as that line’s newest ship, the Carnival Horizon.  MSC also introduced its new-build vessel, the MSC Seaside, to the port’s line-up. And while the port is about to experience its busiest day ever, it’ll be business as usual for the employees. Rebeca Sosa, chairwoman of the Economic Development and Tourism Committee, proudly pointed to the millions of passengers who passed through the port last year, each of them greeted “with open arms and a smile.”

As for the season ahead, “We’re more than ready!” she enthused.

Send this to a friend
Hi, this may be of interest to you: Miami Will See Over 50,000 Cruise Passengers on Sunday. This is the link: https://cruiseradio.net/miami-will-see-over-50000-cruise-passengers-on-sunday/