MSC Cruises has announced that their Christmas and New Year’s onboard menus will once again be created by star chef Carlo Cracco.

The partnership was celebrated last night at a special Cuban-themed gala dinner in Milan, where the Italy-based chef created a Cuba-inspired banquet for the guests, including dignitaries, members of the media, and the Cuban Ambassador to Italy, Alba Beatriz Soto Pimentel.  This dinner was an opportunity for the chef to demonstrate his mastery that has earned him so many awards; including two Michelin stars and some of the creations from his holiday menus. 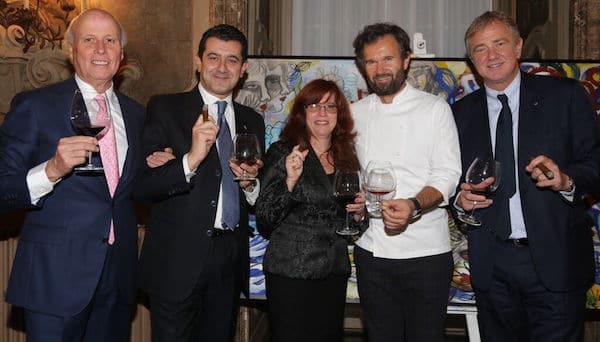 For the past two years, Chef Cracco has created the holiday menus as part of MSC’s focus on high-end dining.  This season, he’s coming back to do it again.

Here are the Christmas and New Year’s Eve menus: