In a move that came as a surprise to most, Norwegian Cruise Line revealed this morning that one of the brand’s most familiar faces is leaving the company. 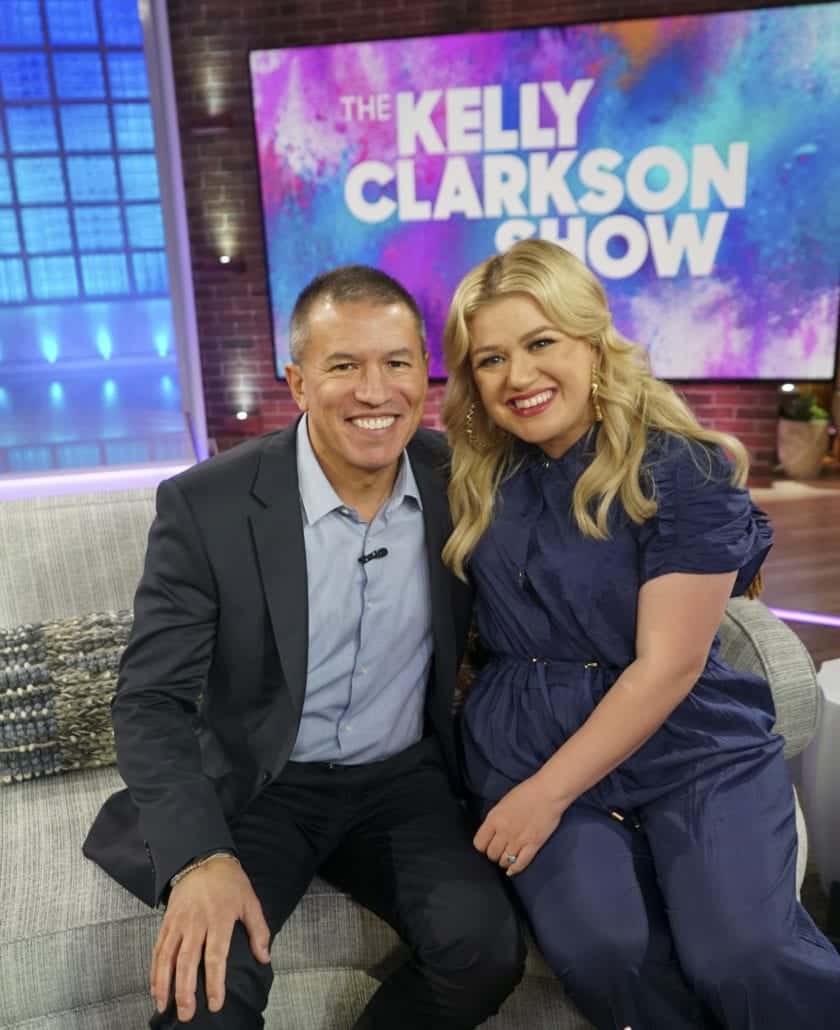 It was Stuart who recently joined Kelly Clarkson on her daytime talk show to reveal that she would be the godmother of the upcoming Norwegian Encore.  (Photo by: Adam Torgerson/NBCUniversal)

“It Has Been The Experience of A Lifetime”

In a letter to travel partners, Andy Stuart revealed that he would be stepping down as president and CEO of Norwegian Cruise Line. “As always,” he wrote, “when we have news to share, I want you to be among the first to know.”

Stuart said that when he ends his 31-year tenure at the company in January of 2020, Harry Sommer — currently president, International for Norwegian Cruise Line Holdings — will take over. “I will remain at the company as a Senior Advisor until March 31, 2020, to ensure a seamless transition,” Stuart assured.

“When I joined the company in 1988, I could only have dreamed about my journey here,” his emotional letter read. “It is not every experience that affords one the opportunity to wake up every day looking forward to working with a talented, passionate and dedicated team to grow a beloved brand that delivers a best-in-class vacation experience every single time.” 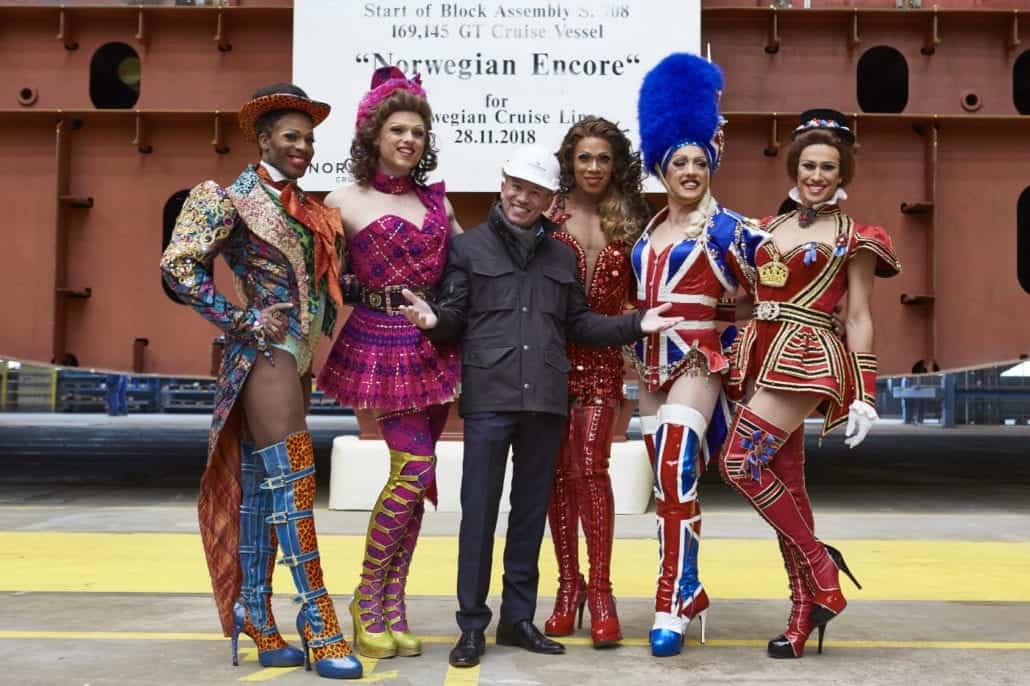 Stuart posed with members of the cast of Kinky Boots when it was announced that the Broadway show would make its high seas debut on Norwegian Encore. (Photo via NCL)

After listing some of the company’s recent successes — including having launched the Breakaway Plus class — Stuart admitted, “It has been the experience of a lifetime, and for this I am so thankful.”

“He Leaves on a High Note”

Noted Norwegian Cruise Line Holdings Ltd. president and CEO Frank Del Rio, “Andy has accomplished everything possible in the cruise industry, including leading its most storied and innovative brand. He leaves on a high note after delivering [Norwegian’s] latest ship, Norwegian Encore, the last ship in the most successful ship class in the company’s history.”

Stuart joined Norwegian in 1988 and has held numerous positions in the years since. Along the way, he was instrumental in introducing the industry-changing concept of Freestyle Cruising.

Send this to a friend
Hi, this may be of interest to you: Norwegian Cruise Line Announces Major Change. This is the link: https://cruiseradio.net/norwegian-cruise-line-announces-major-change/