The return of cruising is well underway at the Port of New Orleans.

In September and early November, Carnival Glory and Valor resumed passenger operations from the Gulf of Mexico port. Now, another cruise company has returned to sailing from NOLA: Norwegian Cruise Line. 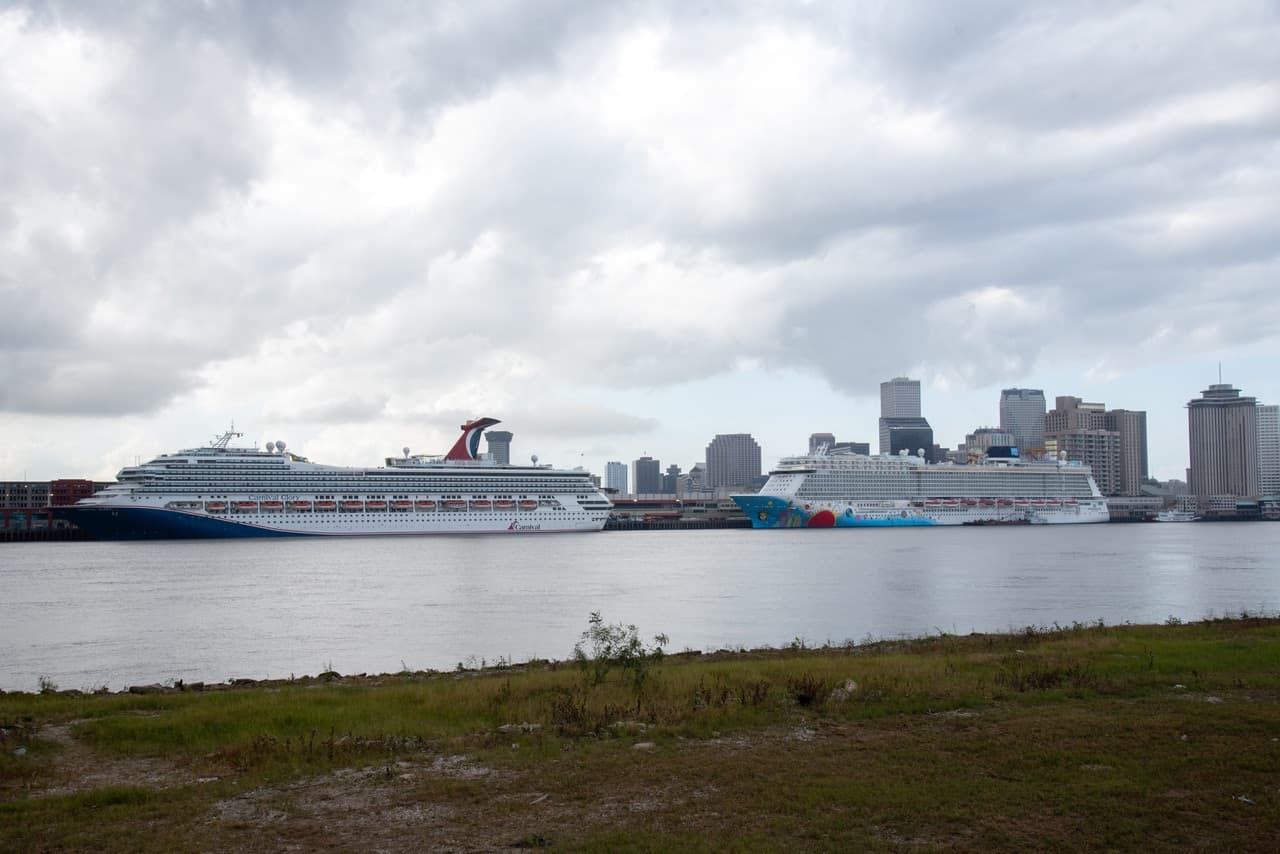 (Photo courtesy of the Port of New Orleans)

The Port of New Orleans is expecting 285 sailings and nearly 1 million cruise passengers during the 2022 calendar year.

“We are pleased ocean-going cruises are resuming and joining the successful restart of river cruises nine months ago,” said Brandy D. Christian, President and CEO Port NOLA. “Cruises from the Port of New Orleans are critical to the state and regional economy. Our cruise passengers make up more than 300,000 hotel room nights alone in our city and they spend more than $125 million locally.” 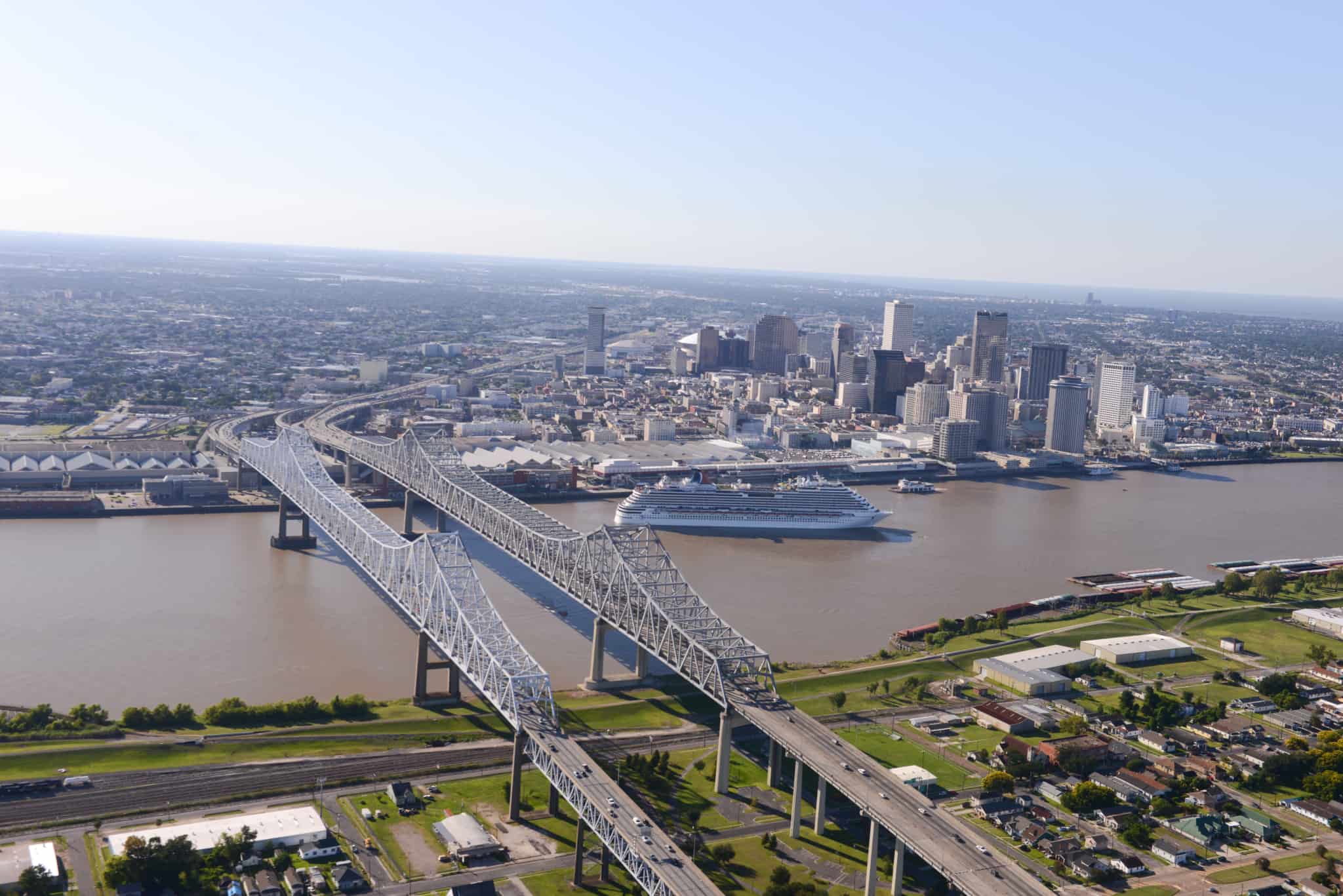 New Orleans is the sixth-largest cruise port in the United States, and demand for cruising there continues to grow for Caribbean and Mississippi River itineraries. 90 percent of cruise guests travel there from out-of-state, with 73 percent spending a day or two in the city before or after their voyage.

In February, Disney Cruise Line is slated to return to the port, offering four to six-night cruises through March on Disney Wonder.

Along with multiple river lines that sail from New Orleans, Viking is set to debut its Mississippi River ship Viking Mississippi next year.

READ NEXT: Cyber Week and Black Friday Cruise Deals for 2021

Under the Sea: Cruisers Take Submarine Excursion in Antarctica [PHOTOS]

Send this to a friend
Hi, this may be of interest to you: Norwegian Cruise Line Resumes Sailings From New Orleans. This is the link: https://cruiseradio.net/norwegian-cruise-line-resumes-sailings-from-new-orleans/