Norwegian Cruise Line has announced the next episode of “EMBARK — The Series.”

The third episode of the five-part docuseries provides a behind-the-scenes look at how onboard and shoreside team members are coming together to prepare for a defining moment in the company’s 55-year history.

The episode showcases how the cruise line is preparing for its cruise comeback with contactless technologies that will support its health and safety protocols, and highlights new product offerings and experiences.

Viewers will also get a look at Norwegian Cruise Line’s new terminal at PortMiami.

This episode, entitled “All Hands on Deck,” also follows executives including Frank Del Rio and Harry Sommer as they visit Norwegian Gem to discuss upcoming renovations to the ship. Gem will be the first vessel to sail from the new Norwegian Cruise Line terminal in PortMiami when she returns to service on August 15. 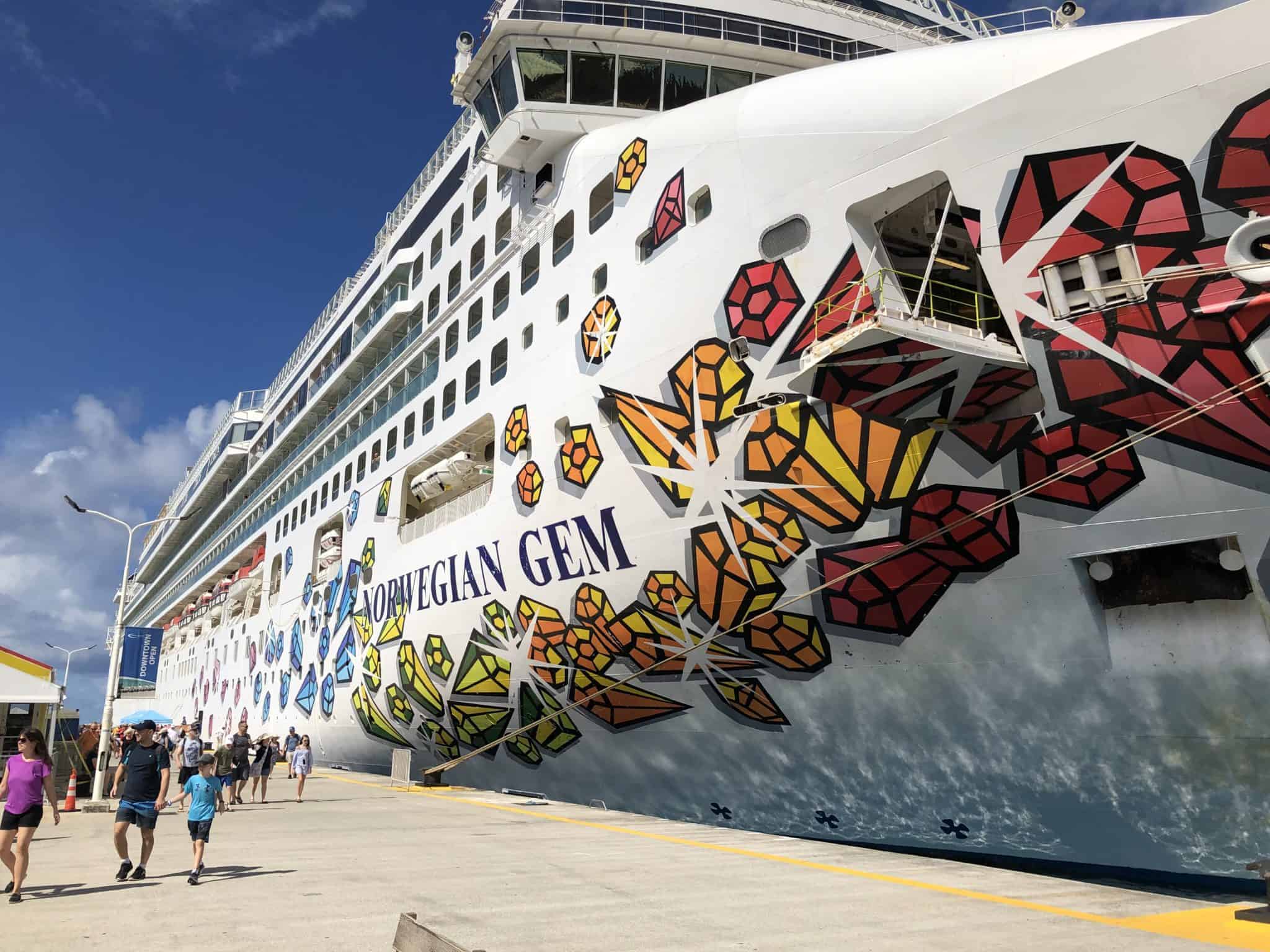 “The last year has been an incredible journey, and we are beyond ready to welcome our guests back in just a few weeks when Norwegian Jade becomes the first ship in the fleet to return to service,” said Harry Sommer, president and chief executive officer of Norwegian Cruise Line.

“Our return has been 500 days in the making, and now we are putting the finishing touches on every detail of the guest experience to ensure we come back in the best and safest way imaginable.”

“All Hands on Deck” will stream live on Thursday, July 29 at 8 pm eastern time on ncl.com/embark and on Facebook. Viewers can find the first two episodes of EMBARK — The Series and all of the EMBARK with NCL episodes, spotlights, and stories on the website.

Norwegian Cruise Line is set to resume voyages on July 25 in Europe, and on August 7 in the United States.

Ovation of the Seas Receives CDC Approval For Test Sailing

Send this to a friend
Hi, this may be of interest to you: Norwegian 'EMBARK' Series Takes You Behind the Scenes. This is the link: https://cruiseradio.net/norwegian-embark-series-takes-you-behind-the-scenes/