It’s time to “kick off those Sunday shoes” for Norwegian Joy‘s inaugural U.S. cruising season, as the ship — fresh from a massive renovation — will be bringing some exciting new shows with her to the states, including the Broadway musical Footloose. 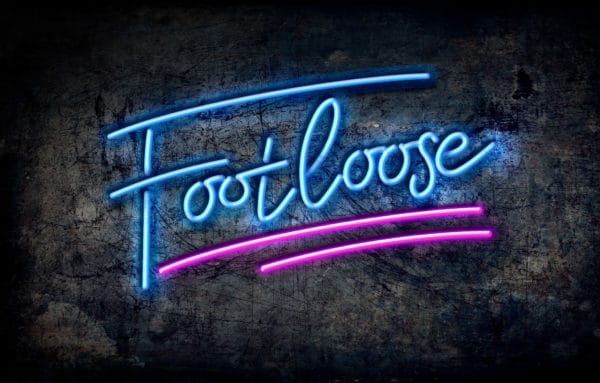 Based on the wildly popular movie of the same name, the musical tells the story of a city boy who stirs up all kinds of trouble when he moves to a small town where dancing has been outlawed. Do we even have to tell you that even while plotting to subvert a rock-and-roll hating preacher, our hero falls for the holy man’s daughter? The high-energy show features such hits as “Holding Out For A Hero” and “Let’s Hear It For The Boy,” not to mention a whole lot of those rule-breaking dance moves.

Other Shows Featured On Norwegian Joy 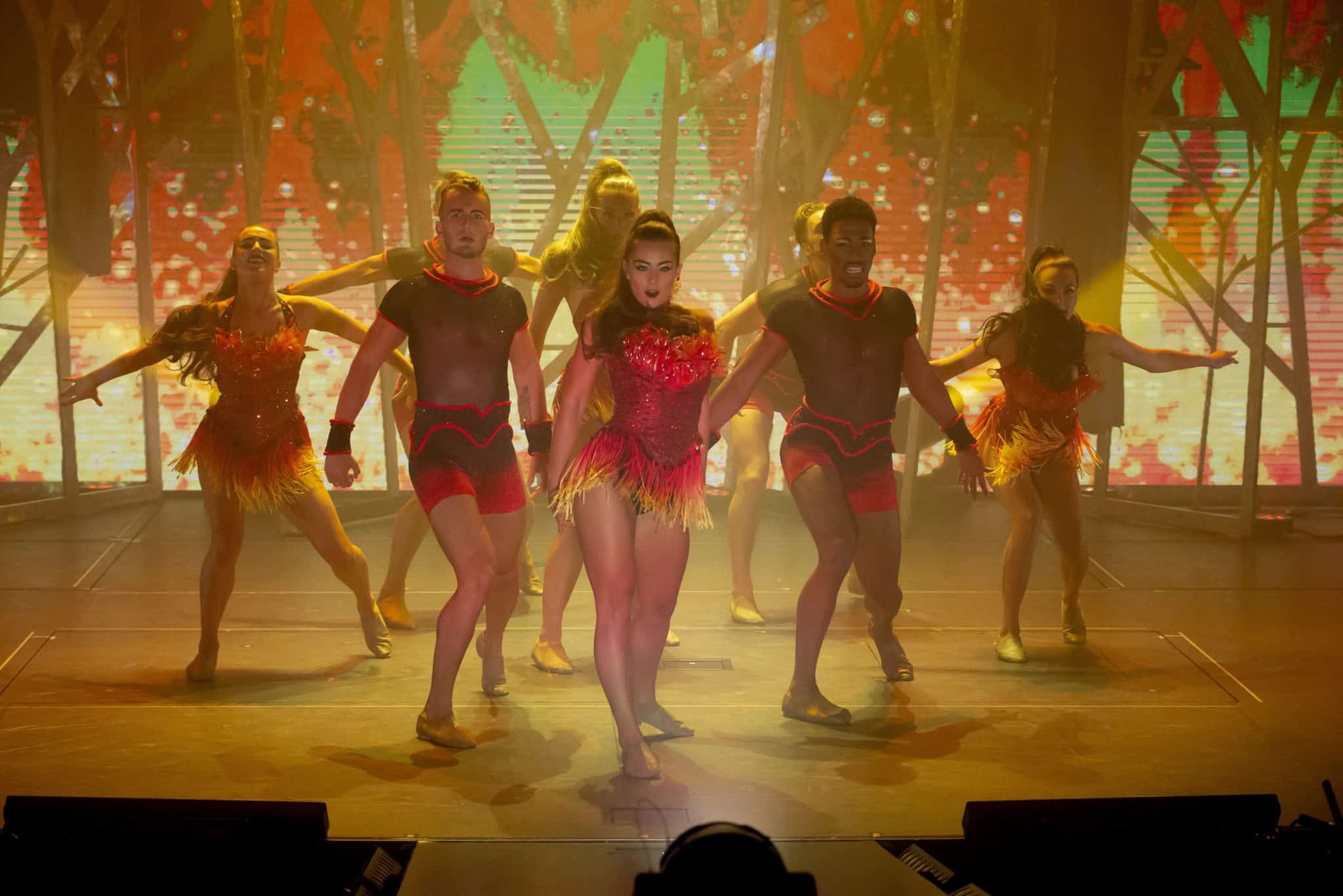 Elements will be a featured show aboard the Norwegian Joy. Courtesy of Norwegian Cruise Line

Elsewhere, Elements promises to bring the wow factor with its fusion of high-flying acrobatics, music, dance and even magic! And for those who like a little vino with their entertainment, look no further than Wine Lovers: The Musical. Already a favorite of many Norwegian cruisers, this show — only for those 21 and older — this show combines a wine tasting, lunch and a laugh-filled show which, when combined, will satisfy all of your cravings. Just be careful not to laugh too hard… you don’t want wine coming out of your nose! 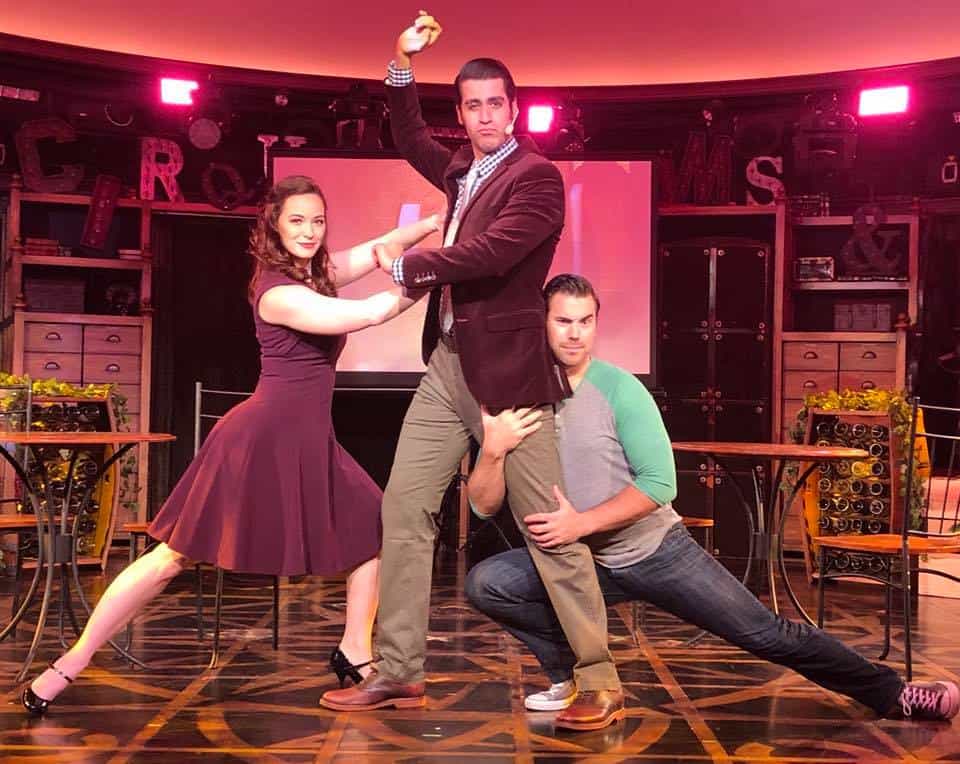 At Wine Lovers: The Musical, guests can sip right along with the characters on the Social Club stage. Courtesy of Norwegian Cruise Line

Norwegian Joy is the 15th vessel in the line’s modern-fleet and will be repositioning from Shanghai to Seattle, Washington in May following a $5o million dollar makeover. During her seven-day sailings to Alaska (which begin on May 4, 2019), guests aboard the ship can look forward to these exciting shows and much more, including a top-deck race track, a wide variety of specialty restaurants and more.

Which of these shows are you most excited about?