After spending a year and a half sailing the Asian market, Norwegian Joy is now sailing 5,000 miles to North America to begin her new life.

Norwegian Joy is a Breakaway-plus class ship, making her a sister to Norwegian Escape. However, after the recent $50M dry dock, the ship is more like Norwegian Bliss. 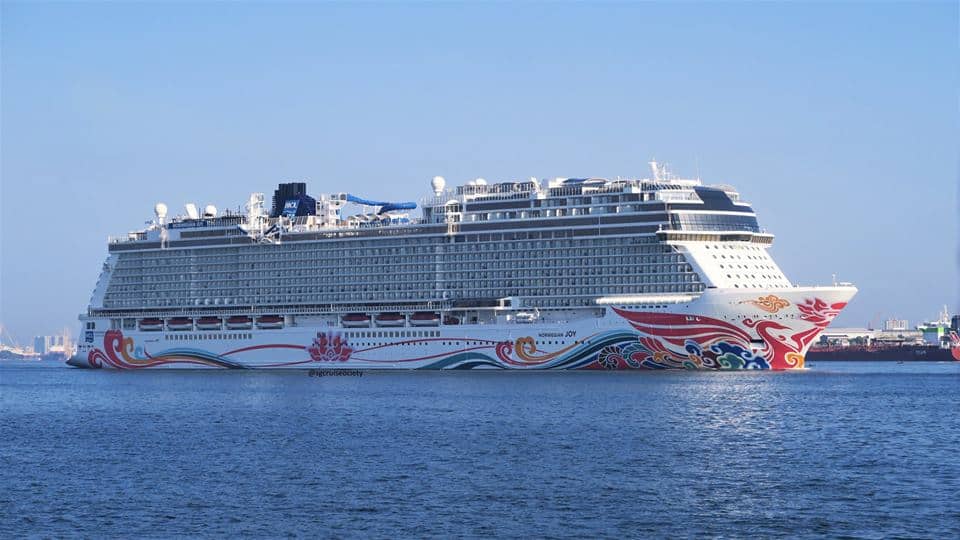 Here’s a rundown of what changes were scheduled to take place during the recent dry dock.

Joy will spend the summer sailing to Alaska from Seattle, and will then reposition to sail Panama Canal voyages between Miami and Los Angeles.

New Carnival Mega Ship Will a Have Premium Suite Level