If you believe that wine and cruising go together like peanut butter and jelly, you’ll want to book one of Norwegian Cruise Line’s upcoming Meet The Winemaker sailings. Each will feature opportunities to interact with some of the most famous names in the vino business as well as special events taking place throughout the voyages.

This marks the third year Norwegian has offered the cruises. “Last season was such a success that we are thrilled to bring back this series of incredible wine cruises,” says Mark Kansley, senior vice president of hotel operations for NCL. “It has been a great honor to collaborate with these remarkable industry visionaries and provide an innovate culinary program and a one-of-a-kind cruise experience to our guests.”

Not only will passengers have an opportunity to meet the wine experts via seminars and Q&A sessions, but they can take their experience to the next level in several ways, including guided wine-tastings and wine-paired dinners hosted by the special guest winemakers. The wine tastings will run $19.95 per person (plus tax and gratuity), while the dinners will be $60 per person (plus tax and gratuity). Both will be held in the wine bar The Cellars. 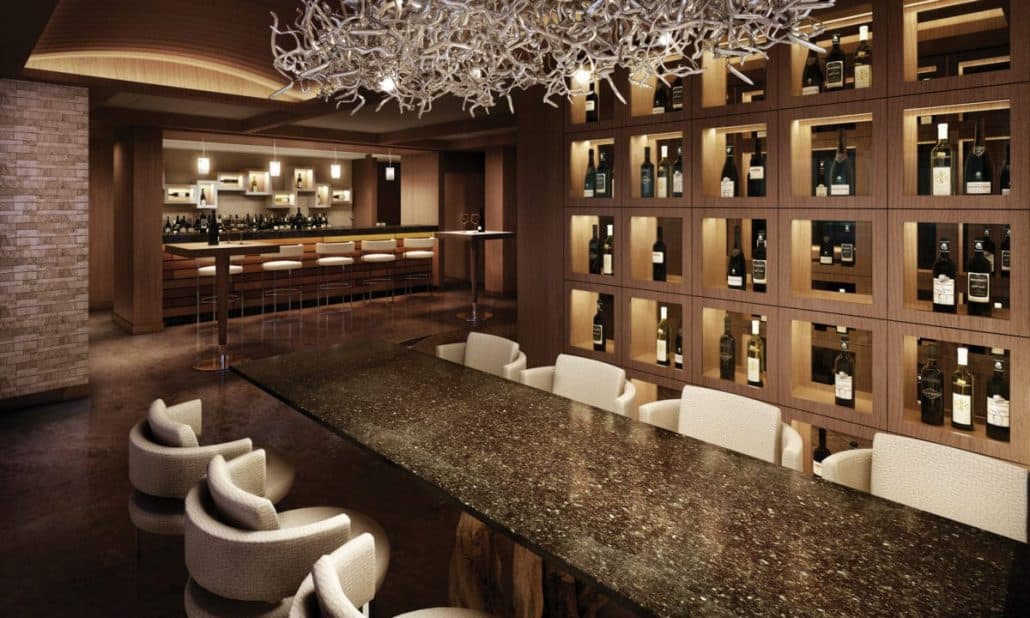 The Cellars wine bar is featured on several Norwegian ships, including — in this case — the Escape.

So when do these special wine cruises take place… and on which ships? Below is the schedule. 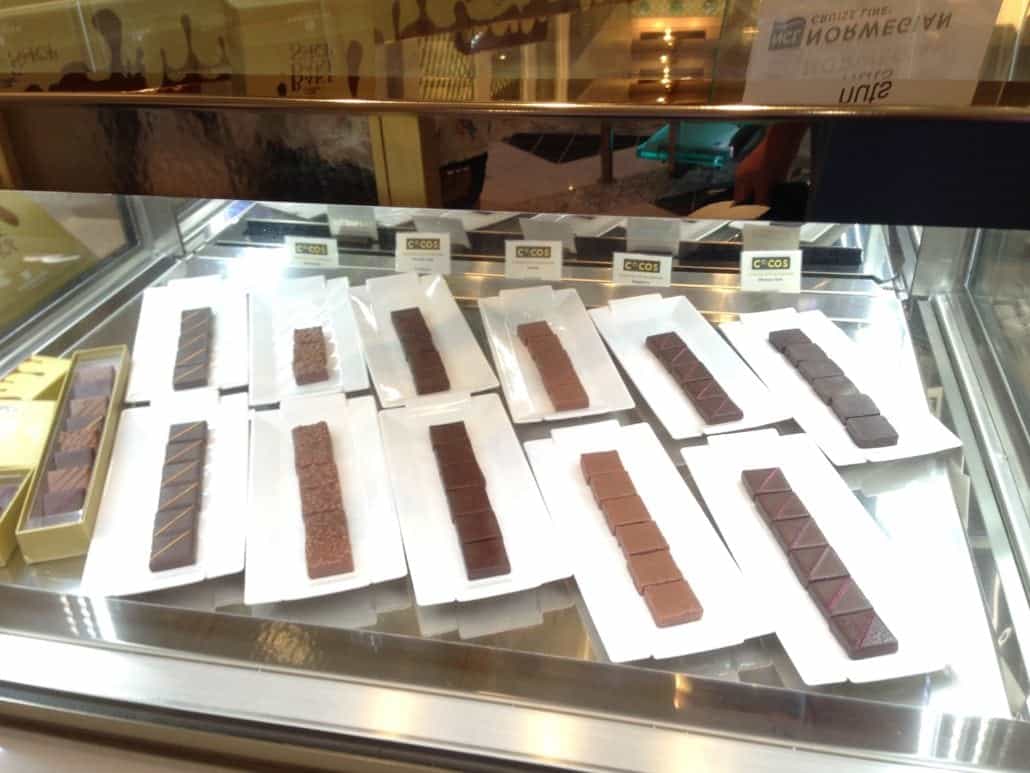 On the Norwegian Bliss, Coco’s is a perfect spot to pick up some chocolates to go with your wine!

Even while announcing this new slate of cruises for wine lovers, Norwegian also had a few things to celebrate. For one, the Norwegian Escape’s popular steakhouse, Cagney’s, has been given the Wine Spectator Award of Excellence for its carefully crafted selection of vintages. Meanwhile, head mixologist Razvan Dorel Cordea of the Norwegian Bliss was one of three cruise professionals recognized as a 2018 Diageo Global Travel’s Best Bartender, and is a finalist in their Bartender Of The Year competition, set to take place this October in Berlin. There, he will compete against 50 of his fellow bartenders for the coveted title.

For more information on the Meet The Winemaker cruises — including the itineraries each will be sailing — head to NCL.com.

Celebrity Edge Entertainment Blurs The Line Between Stage and Audience

Send this to a friend
Hi, this may be of interest to you: Norwegian Announces New Slate Of Cruises For Wine Lovers. This is the link: https://cruiseradio.net/norwegian-wine-lovers-cruise/