The signature burger of The Salty Dog Gastropub on select Princess ships will now be available on land for the first time. The “Ernesto” has been added as a featured item on the dinner menu of chef partner Ernesto Uchimura’s Los Angeles based restaurant and bar, Electric Owl.

Developed in collaboration with the chef, a founding partner of the original Unami Burger, the “Ernesto” is the signature offering not only the gastropub, but also the Salty Dog Grill, both found on various ships in the Princess Cruises fleet. The gastropub launched in 2016 and the grill in 2017. 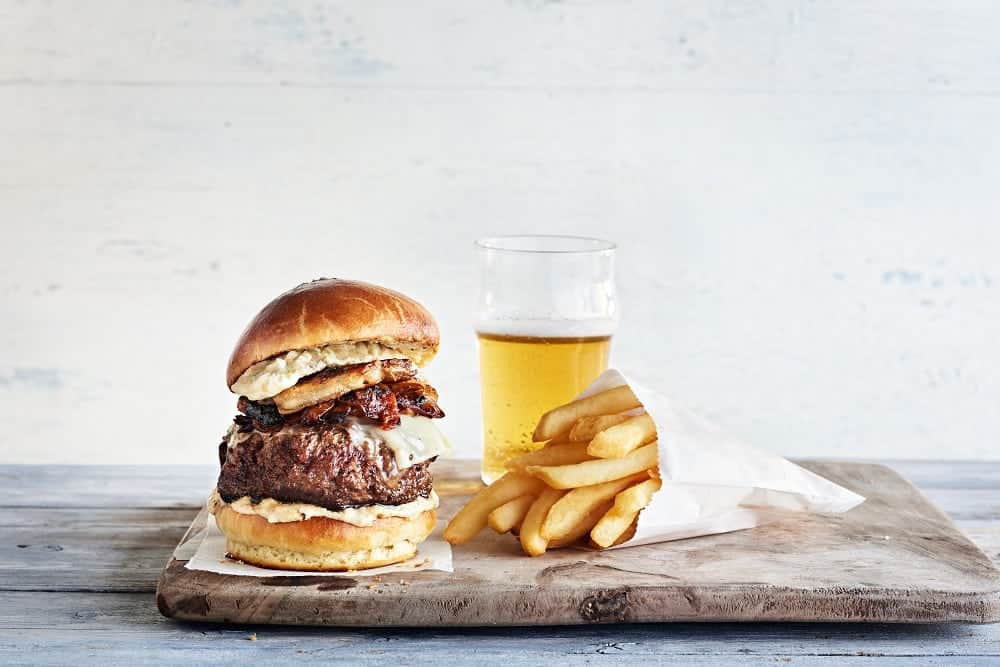 For more information on The Salty Dog Gastropub, click here.

Hi, this may be of interest to you: Popular Princess Cruises Burger Now Available on Land. This is the link: https://cruiseradio.net/popular-princess-cruises-burger-now-available-on-land/