Princess Cruise Line is taking heat from some passengers upset that they have made a change to their traditional dining times.

What Princess Is Saying 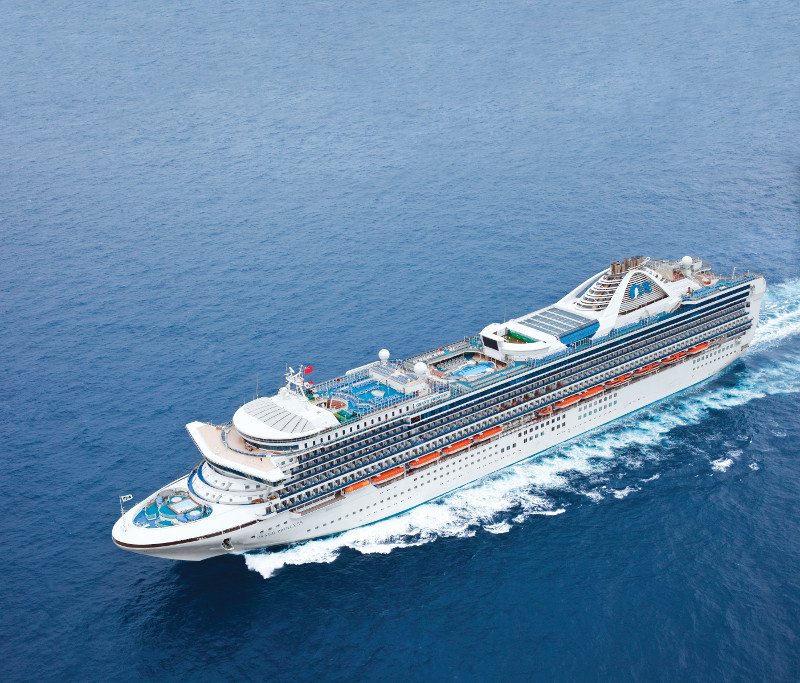 Message boards across the internet lit up earlier this week as word spread that Princess had altered the set dining times for passengers who had chosen to go with “traditional dining.”

On Twitter, @yesthesamesue asked, “Why the change to dinner times? People do not want to eat at 4:30 or 4:45 p.m., and it’s going to make anytime dining a mess… especially since a lot of the time, ships don’t leave port until after 5 p.m.!”

In response, Princess Cruises tweeted, “The changes were made based on preferences and trends we saw on our ships and to more accurately reflect actual dining times on board. There has been a demand for earlier Traditional Dining seatings, and a large percentage of Anytime Dining guests were arriving early to dine. Lines start to form in the atrium as early as 4:30 p.m. The ships do still have discretion to adjust times based on the itinerary, demographic, and onboard demand, as they always have.”

Why Passengers Are Complaining 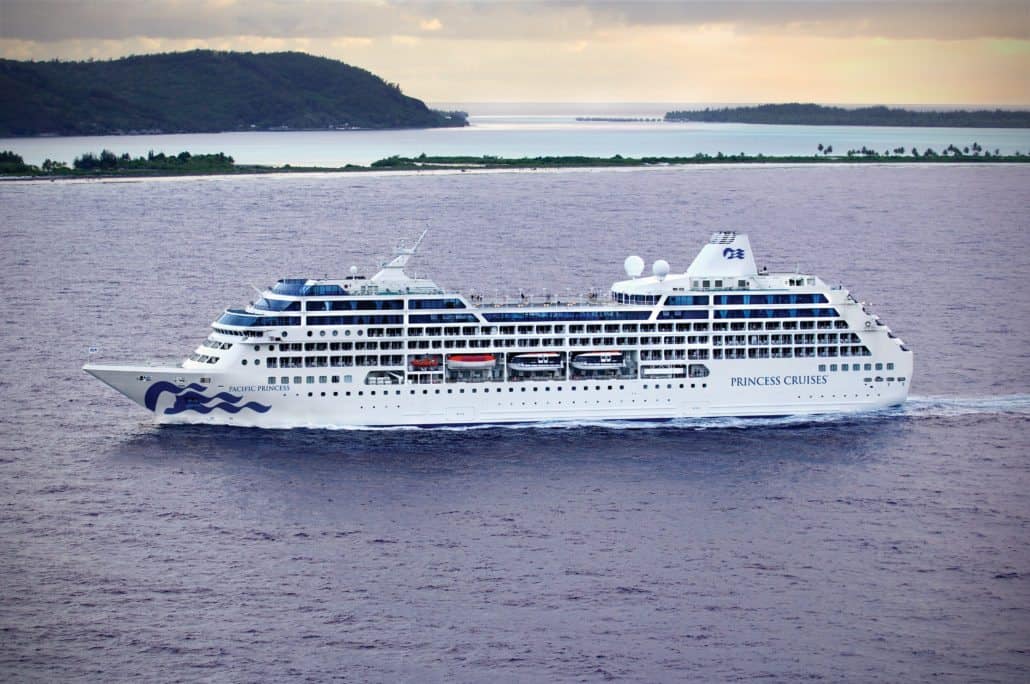 The change is not being implemented on all ships or itineraries, and many of the guests complaining say that there is no advance notice being given to them or their travel agents. In fact, many appear to have discovered the change only by chance. As one wrote on the company’s Facebook page, “We have been confirmed for early dining at 6 p.m. for months. Yesterday, I was checking something on my booking and see that I have ‘requested and confirmed’ 5 p.m. dining, which is too early for us. How can Princess do this unannounced?”

Others have complained that the early dinner times conflict with shore excursions, especially if a ship is staying in port past 5 p.m. Another post pointed out that their newly-assigned 4:45 p.m. dining time “interferes with sailaway from several of the ports on our itinerary.”

Questions have also arisen as to whether showtimes and other onboard options which might be impacted by the earlier dining times will be altered to more appropriately reflect the change to the Traditional Dining times. In responding to one such question on their Facebook page, Princess responded, “There will be some adjustments to the onboard schedules to accommodate these times, for events such as afternoon tea, the champagne waterfall, Elite cocktail hour, Captain’s Circle cocktail party and other things as needed.”

Send this to a friend
Hi, this may be of interest to you: Princess Cruise Line Makes Unexpected Dining Changes. This is the link: https://cruiseradio.net/princess-cruise-line-makes-unexpected-dining-changes/