Princess Cruises has announced its 2022-2023 Australia and New Zealand program, which will see several of the company’s ships in the region. 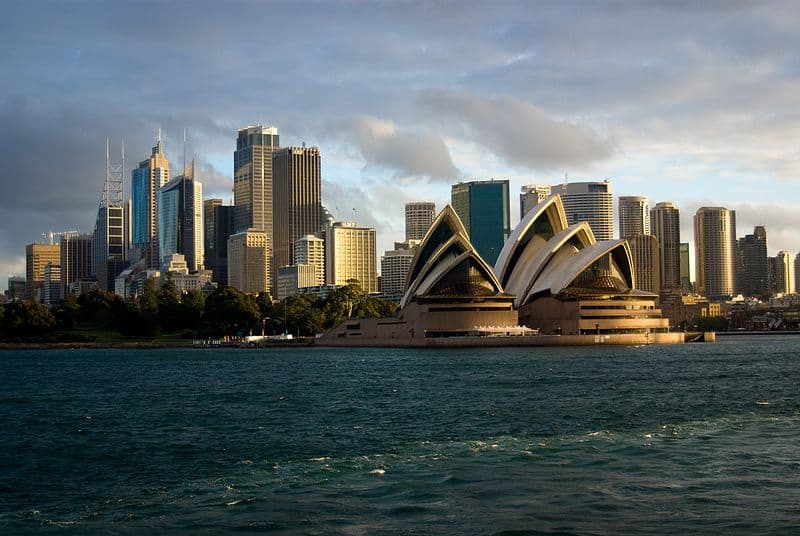 Grand Princess will be making her debut in Australia, sailing from Melbourne. Four ships, including Royal and Majestic Princess, will homeport in Sydney. And Coral Princess will be returning to Brisbane to offer longer voyages.

The 2022-2023 schedule will feature 76 unique itineraries to 68 destinations across Australia, New Zealand, and the South Pacific. Voyages will range from quick two-night getaways to 30+ day adventures. 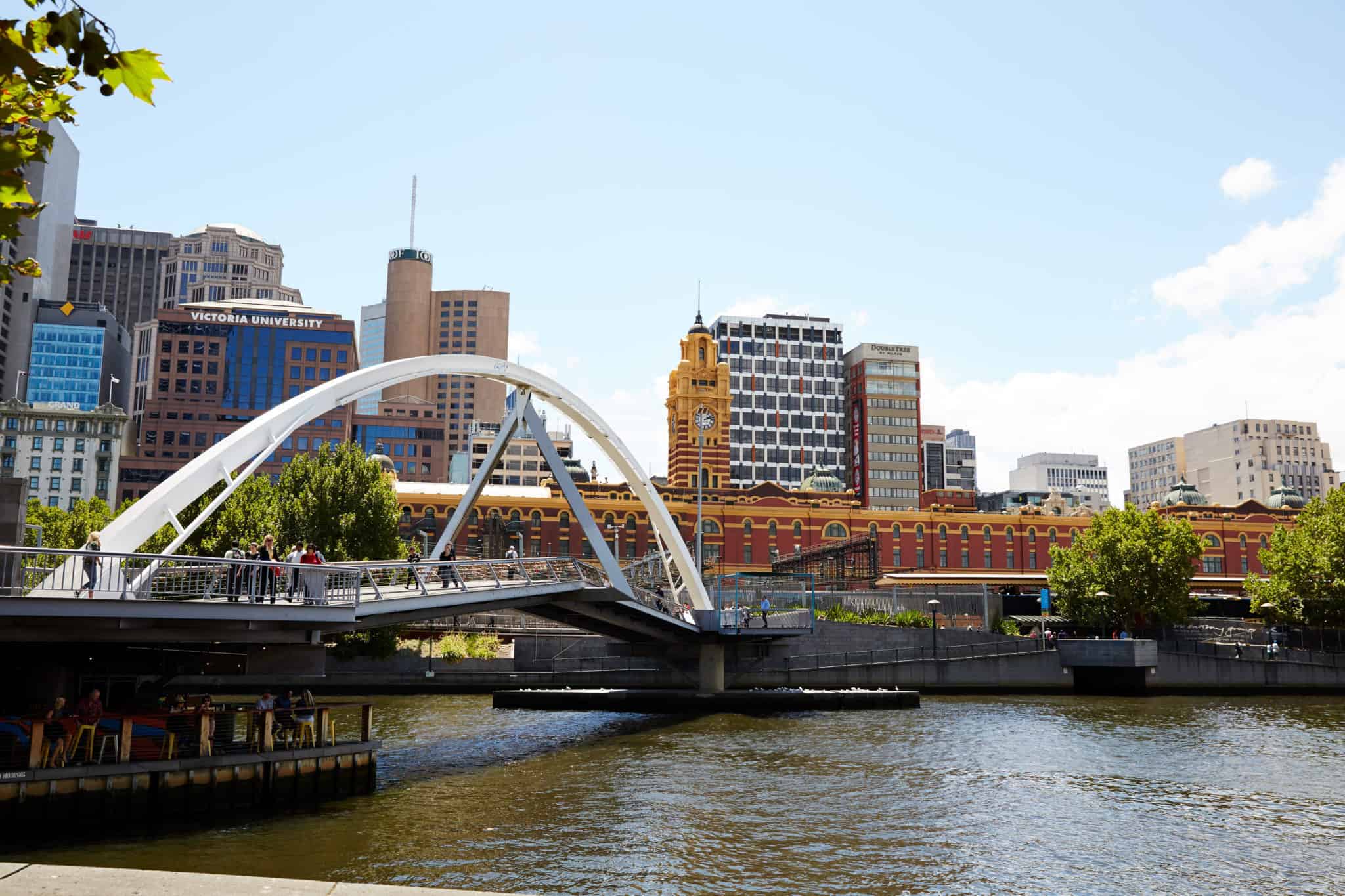 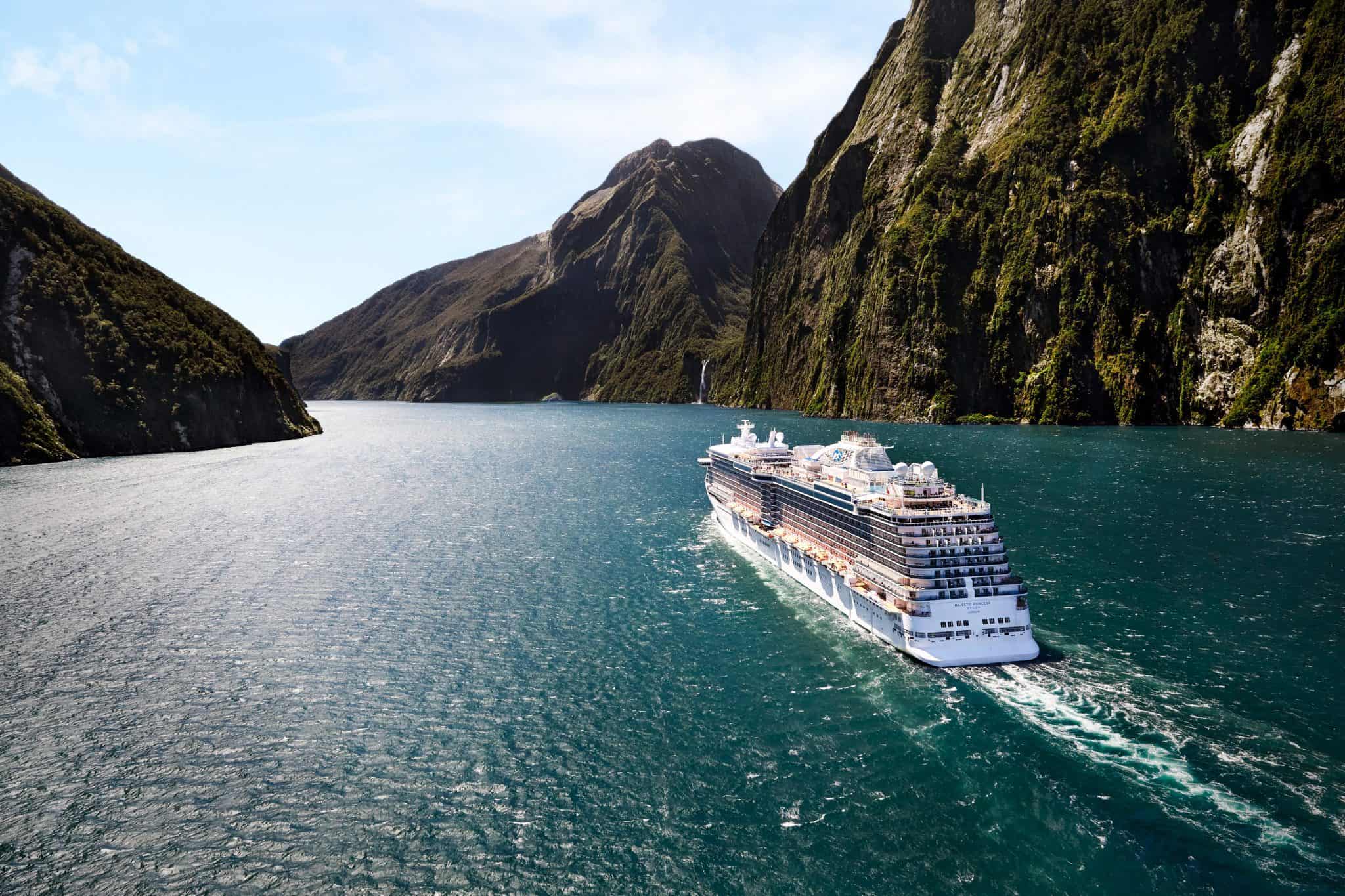 Send this to a friend
Hi, this may be of interest to you: Princess Cruises Reveals 2022-23 Australia & New Zealand Schedule. This is the link: https://cruiseradio.net/princess-cruises-reveals-2022-23-australia-new-zealand-schedule/