Princess Cruises is offering a special opportunity for travelers to “Flee the Freeze” as temperatures dip below zero throughout the United States. On 7, 8, 10, and 14-day sailings to the Caribbean this year, New Jersey residents can take advantage of up to 32 percent off cruise fares and $32 in onboard spending money per person. (32 degrees being the freezing point, get it?) 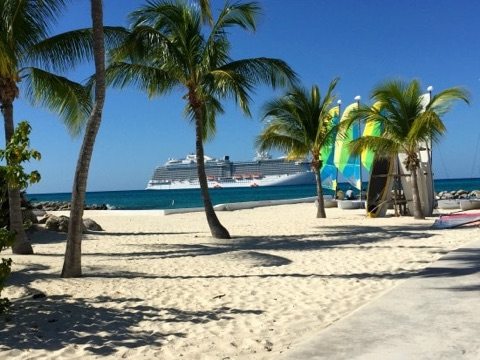 Escape the winter chill and hit the sun-drenched Caribbean beaches this year. Sample cruises include:

Fares are based on double occupancy. The offer is combinable with the current Anniversary Sale promotion, where guests can earn up to $300 in onboard spending money. The “Flee the Freeze” offer is running now through January 22, 2018.

Royal Caribbean Wants You to Find Your Adventure Personality