Go ahead, admit it: You watch Bravo’s Below Deck Mediterranean. But not for the sexy antics of the crew (although you think Malia really needs to stop toying with both Adam and Wes) or even a chance to see some gorgeous locations. No, for you, it’s all about that big, beautiful ship. And you can’t help imagining what it might be like to charter the Sirocco for a week of fun in the sun. The short answer: You’re probably gonna need a way bigger piggy bank. 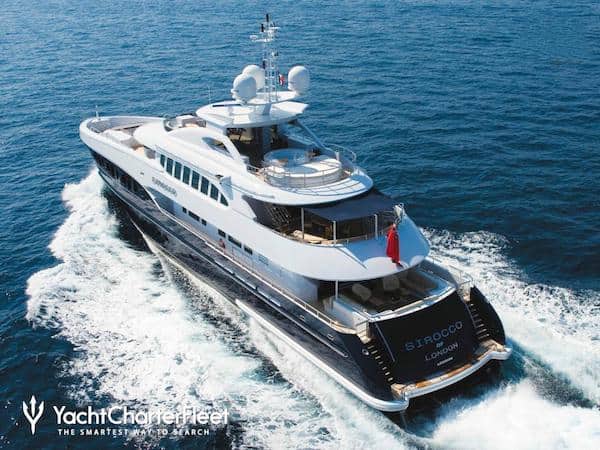 First, let’s tell you what you get for your money. The Sirocco is a 154 foot megayacht with six cabins — including a master suite and a VIP suite — which can sleep up to 12 guests, not including a crew of up to 9. She’s equipped with an ultra-modern stabilizing system designed to reduce rolling and provide the smoothest possible ride. As viewers of the reality show know, it also features a hot tub, a gym, a multi-media room and a variety of water toys, including jet skis.

How Much Does It Cost? 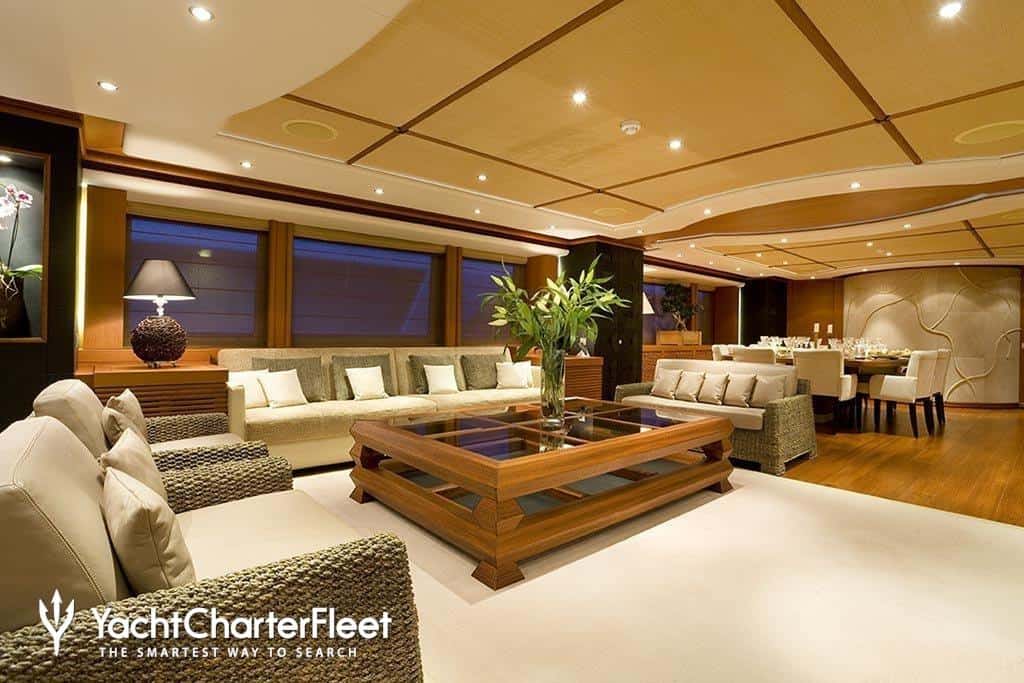 The yacht — which sails between such Mediterranean hot spots as Cannes, the French Riviera, Portofino and Monaco — can be rented from a broker for around $200,000 to $218,000 per week. Now, if you’re thinking that’s a bargain, let us point out that the price is followed by two words that are going to significantly bump up your total. Those words? “Plus expenses.”

If you’re one of those people who accuse cruise lines of “nickel-and-diming” them, you’re probably not going to be thrilled with what the “expenses” included in renting a yacht include. According to the site YachtCharterFleet.com, the most common type of charter contract “requires that the [guest] pay for fuel, food, beverages and dockages fees as an additional expense outside of the base charter fee.” 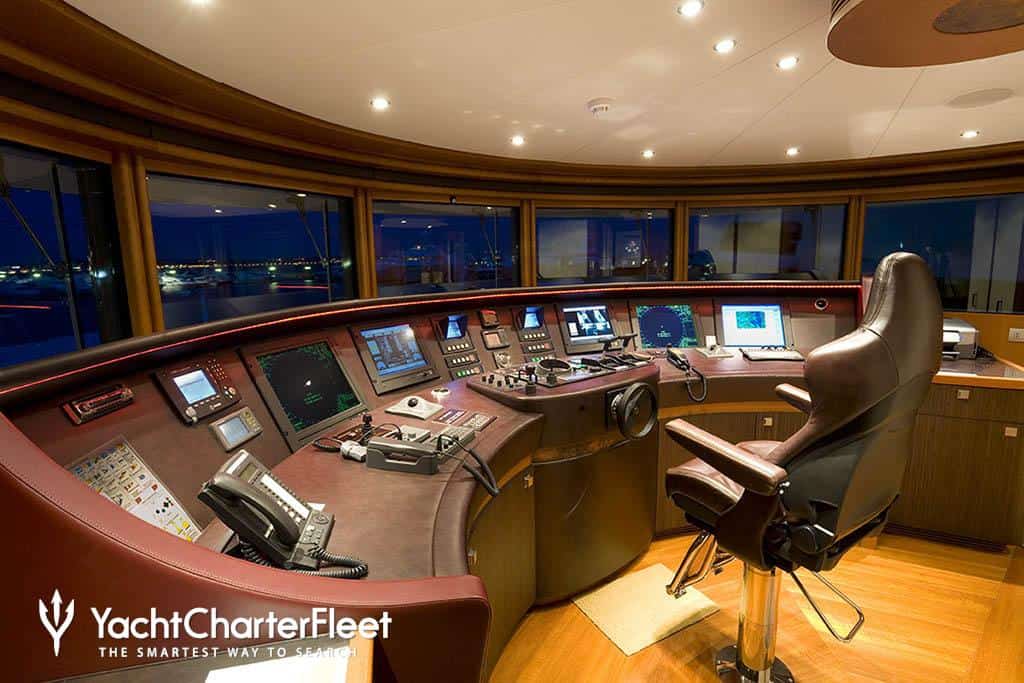 As you might imagine, that’s not exactly pocket change. The site goes on to say, “Typically, guests can accumulate an additional 25-50% of the base charter fee,” adding that this is obviously dependent on what is consumed. Want to eat nothing but caviar and fill the hot tub with champagne? That is definitely not gonna be included.

On the plus side, the only chair hogs you’ll have to contend with are the ones you bring, and every night can be lobster night… as long as you’re willing to pay for it!

What You Need To Know About Cruise Ship Pools

The 10 Commandments of Cruise Drinking