Royal Caribbean’s Harmony of the Seas is now a movie star!

The Netflix original movie “Like Father” was filmed onboard, starring Kristen Bell, Kelsey Grammer, and Seth Rogan. To celebrate, tomorrow, August 3, the cruise line will host the largest movie premiere at sea by screening the film across their Oasis class ships – Symphony, Harmony, Allure, and Oasis of the Seas. 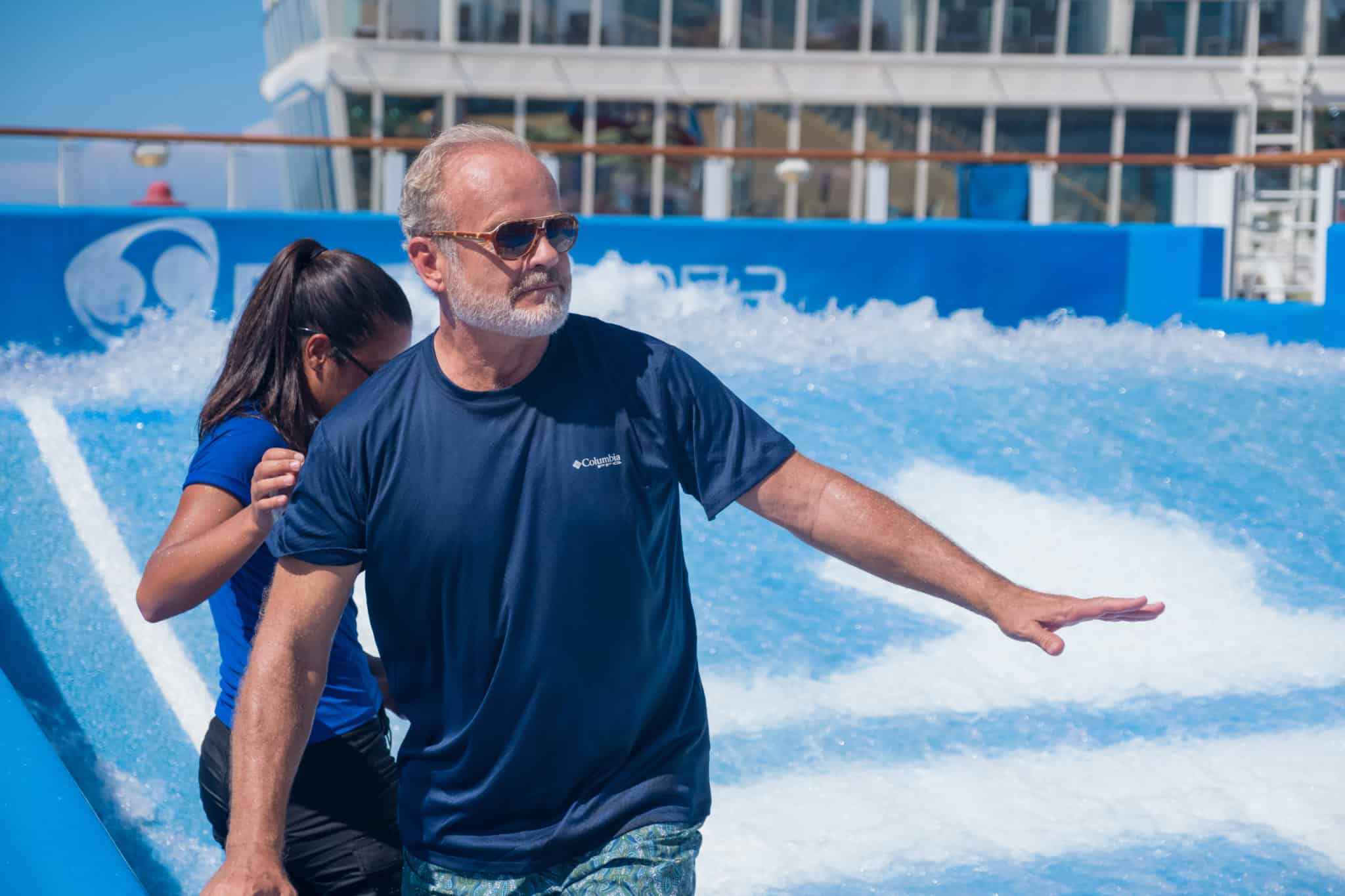 The showing will take place in the ships’ AquaTheater – the amphitheater onboard that holds two movie screens. Leading up to the movie, guests will be treated to a special event in the Boardwalk neighborhood featuring a live DJ, face painting, yummy treats, and drink specials.

“Like Father” showcases the actors experiencing a lineup of activities and amenities that Royal Caribbean is known for, including Boleros, The Perfect Storm, FlowRider, Royal Promenade, Rising Tide Bar, and the line’s private destination in Haiti – Labadee – where they braved the world’s longest overwater zip line. 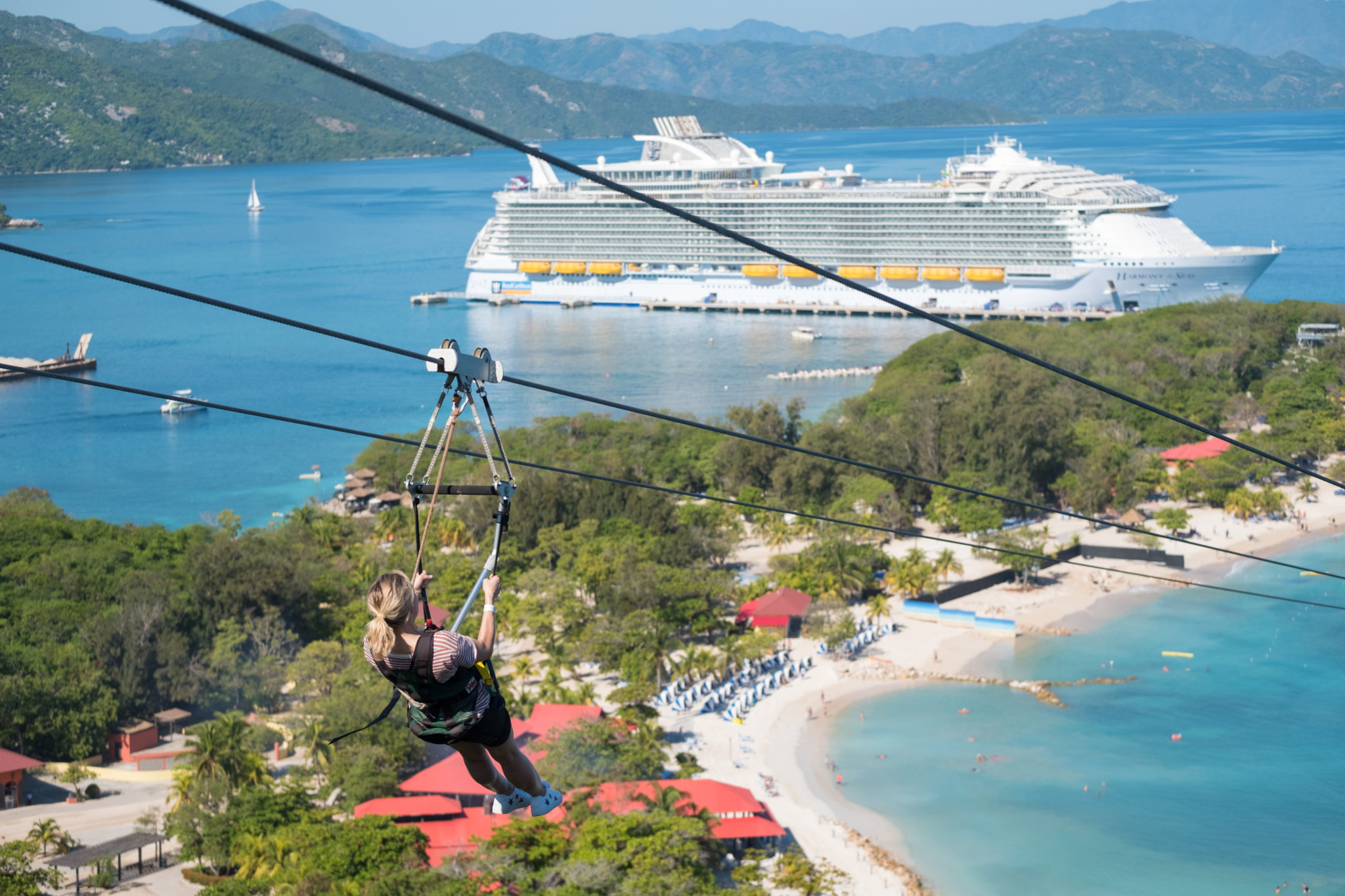 The film features Kristen Bell as a young workaholic who was left at the altar on her wedding day, and unexpectedly ends up on her Caribbean honeymoon cruise with her estranged father, played by Kelsey Grammer. After several adventures and a lot of soul-searching, the two return with a renewed appreciation for family and life. The film launches globally on Netflix tomorrow.

Why You Should Book Your Royal Cruise Before November 1st

Hi, this may be of interest to you: Royal Caribbean Hosts Largest Movie Premiere at Sea. This is the link: https://cruiseradio.net/royal-caribbean-hosts-largest-movie-premiere-at-sea/