Nearly 170 people have been felled by a norovirus outbreak on Royal Caribbean’s Oasis of the Seas. As a result, several passengers have reported that they were not allowed to disembark at one of the ship’s ports of call.

“We Are Bringing Additional Medical Staff On Board”

According to Florida Today, the outbreak began to spread across the ship soon after it departed Port Canaveral. In a statement e-mailed to the media outlet on Wednesday, Royal Caribbean spokesperson Owen Torres said, “As of today, 167 cases of gastrointestinal illness have been reported since Sunday, representing 2 percent of the nearly 9,000 guests and crew on board.” 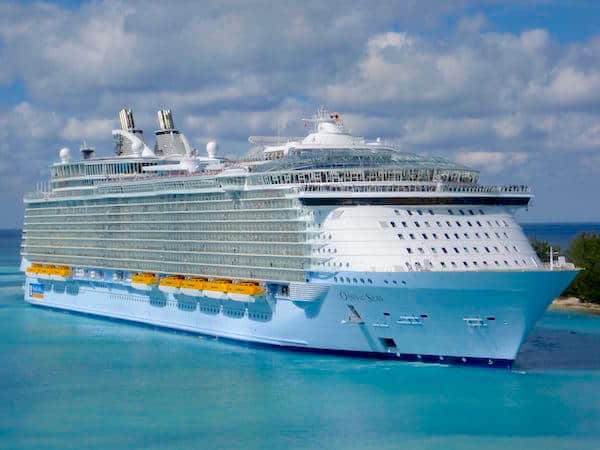 Oasis of the Seas had left Port Canaveral on Sunday for a 7-day Caribbean voyage.

He went on to say, “Those affected by the short-lived illness are being treated by our ship’s medical team with over-the-counter medication. Meanwhile, we are bringing additional medical staff on board and we’re engaging in intensive sanitary procedures to minimize the risk of any further issues.”

While Florida Today was unable to get confirmation that guests were being quarantined, passenger Alan Thomas (@alan_thomas13)  took to Twitter to update his followers. “We’re docked at Falmouth Jamaica,” he tweeted. “Level 3 norovirus outbreak. 100+ passengers and a crew member sick. Cancelled shore excursions. Waiting to see if Jamaica authorities let us off the ship.”

A bit later, he sent out a second update on the situation. “Now announcing about 170 people sick with Norovirus,” Thomas tweeted. “Jamaican government says no way anyone disembarks. Refunding one day of cruise credit, departing early for Cozumel.”

A passenger on a nearby ship took time to send a little sympathy to the ailing cruisers. “Thoughts go out to Oasis of the Seas,” tweeted Rob (@vanislandrob), “who have 170+ sick and couldn’t disembark anyone. From your friends next door on the Disney Fantasy.” 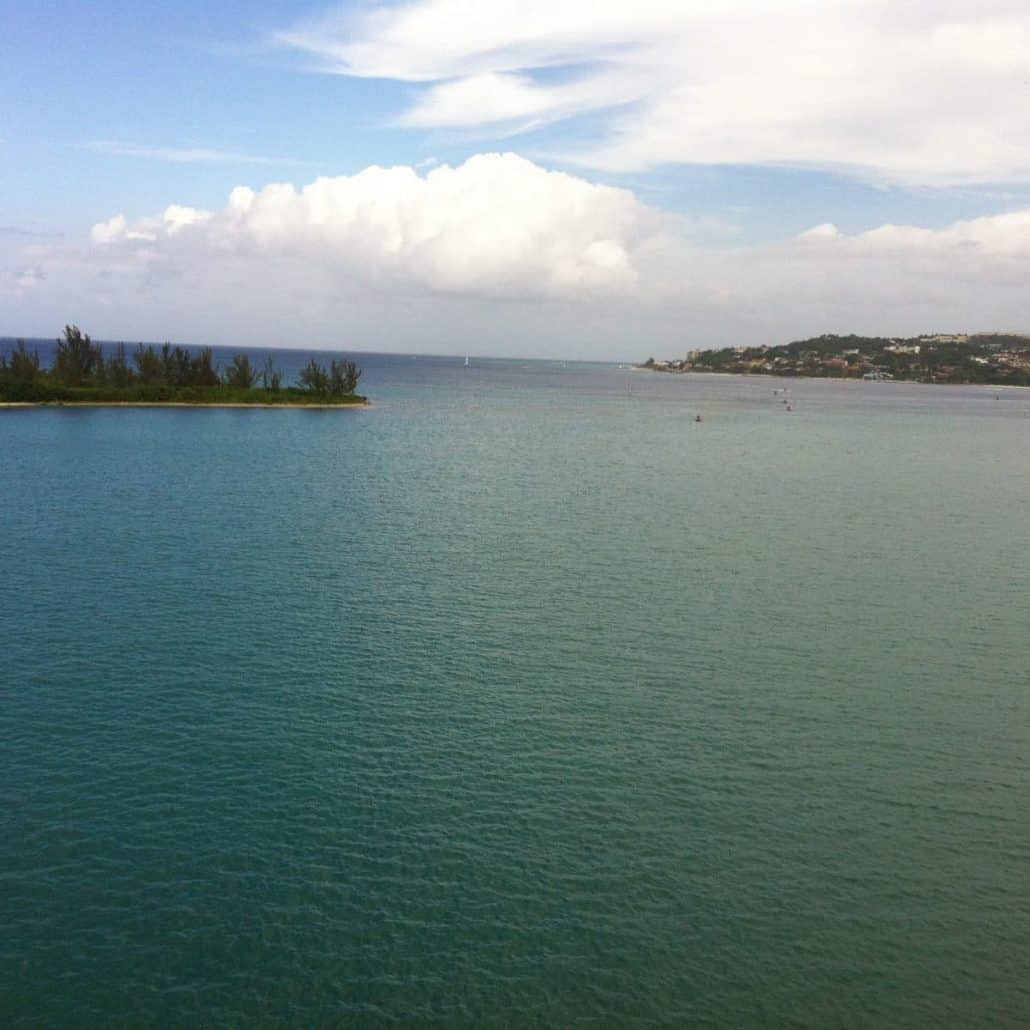 Sadly, Oasis of the Seas passengers didn’t get to enjoy Montego Bay… or anything else in Jamaica!

Ironically, news of this outbreak comes only days after the CDC released numbers showing that 2018 was a particularly good year for cruise ships, which saw the lowest number of reported gastrointestinal outbreaks in over 16 years. So far, the Oasis of the Seas outbreak has not risen to the level at which it would have to be reported to the CDC, given that their statement indicates two percent of the passengers have fallen ill while three percent is the point at which reporting becomes mandatory.

Cruise Lines Skip Port Rather Than Pass Tax On To Passengers

Send this to a friend
Hi, this may be of interest to you: Royal Caribbean Passengers Reportedly Kept On Ship Due To Illness. This is the link: https://cruiseradio.net/royal-caribbean-norovirus-quarantine/