For the second time in less than 24 hours, another Princess Cruise ship was issued a “no-sail order” by the U.S. Centers for Disease Control and Prevention while awaiting the results of coronavirus testing. 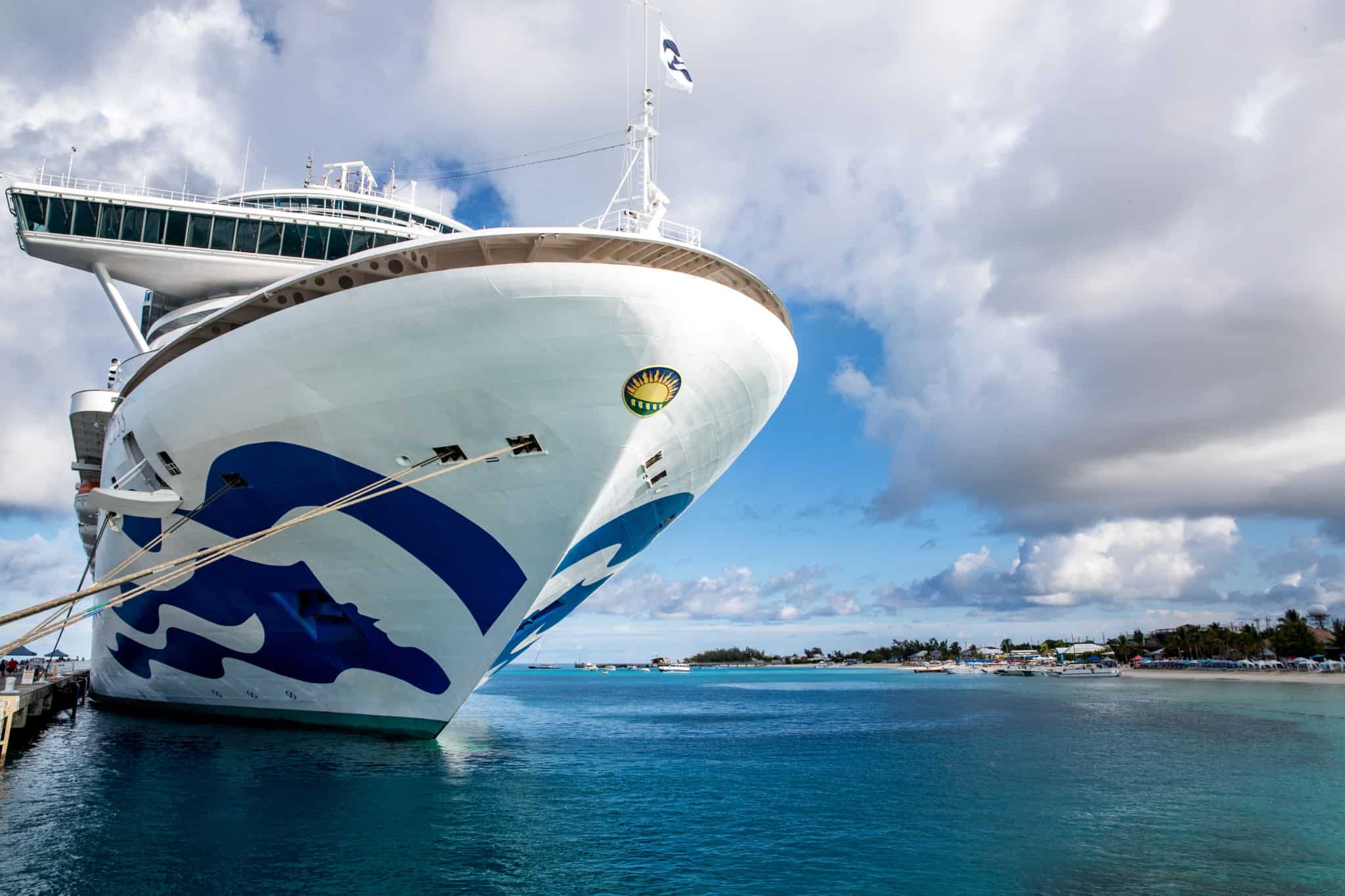 The latest “no-sail order” was issued for the Caribbean Princess because two crew members currently working aboard the ship were transferred from Grand Princess in late February; that ship is currently under a quarantine off the California coast.

Caribbean Princess is now en route to Grand Cayman to pick up COVID-19 testing kits and will then proceed directly to South Florida.

The ship will be held off the coast until the test results are confirmed negative.

A guest on board posted on social media, “My wife and I are on Caribbean Princess. Just had an announcement that 2 crew came from infected ship 10 and 14 days ago. They are quarantined to single cabins. Planned stop in Grand Cayman cancelled; getting test kits for 2 at Grand Cayman and heading back to [Port Everglades].” 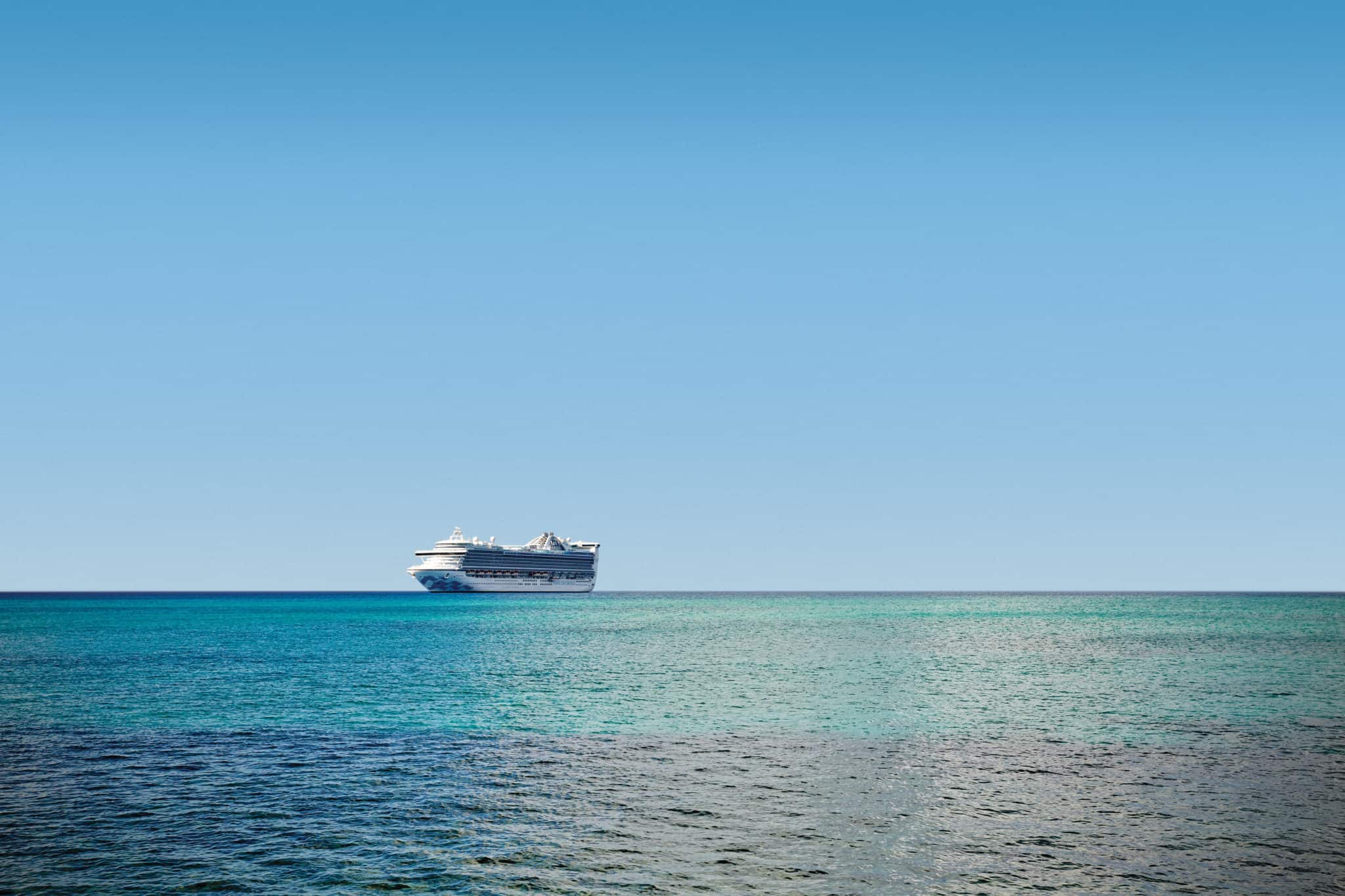 On Sunday, the Center for Disease Control issued a no-sail order to Regal Princess for crew testing.

Late Sunday evening the order was lifted and the ship returned back to Port Everglades. The March 8 voyage was cancelled.

Meanwhile on the West Coast, Grand Princess is expected to dock in Oakland, California on Monday.

Send this to a friend
Hi, this may be of interest to you: Second "No-Sail Order" Issued for Florida-based Cruise Ship. This is the link: https://cruiseradio.net/second-no-sail-order-issued-for-florida-based-cruise-ship/