As cruise lines look at new ways to keep passengers safe, one company has developed an air sanitizer they think might be a major weapon in the arsenal of cruise ships.

How The New System Would Work 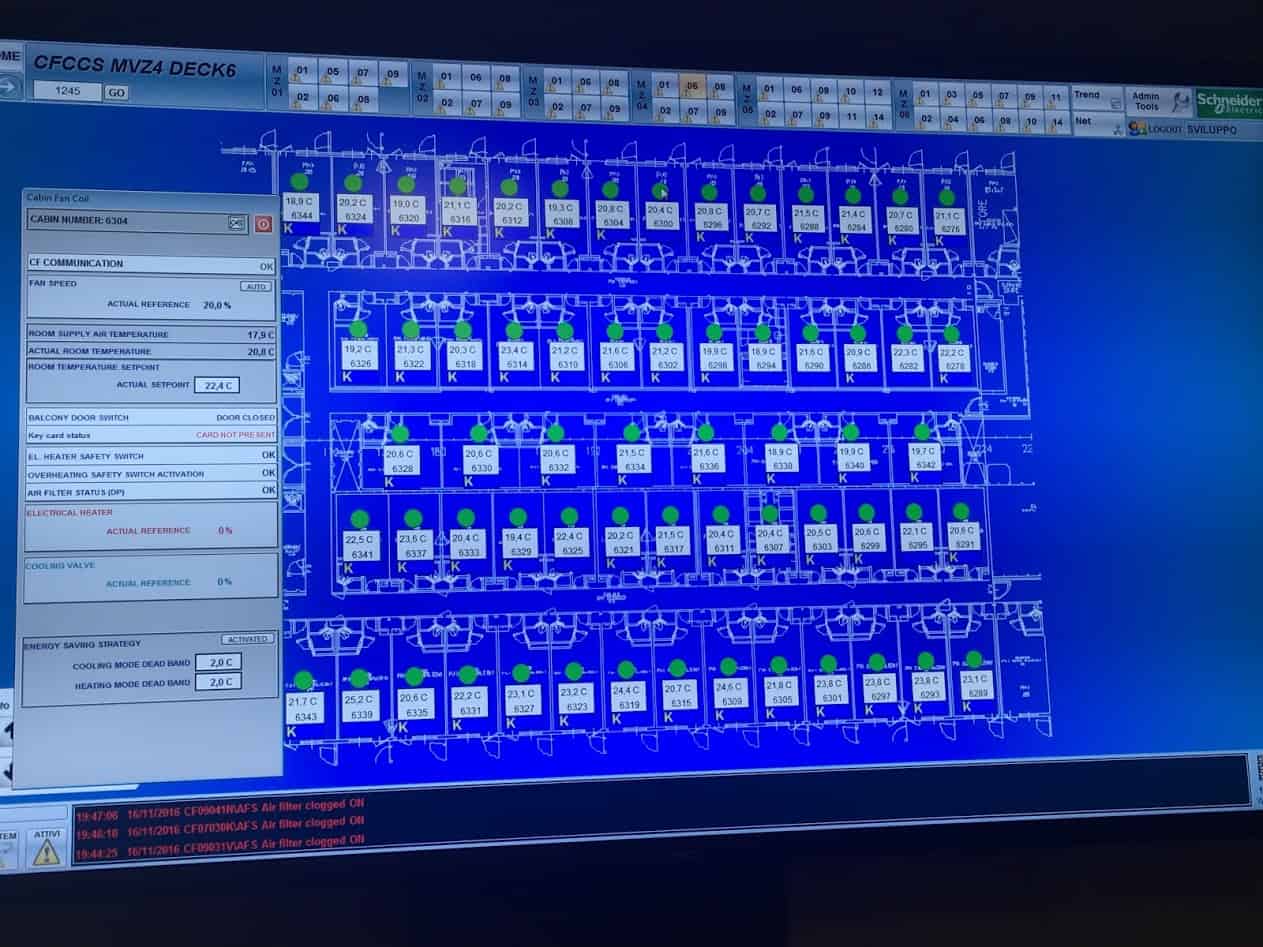 Italian company Integra has created an air sanitizer that works in conjunction with a ship’s already existing HVAC (heating, ventilation, and air conditioning) system. Essentially, their idea is to fit an HVAC unit with two tanks, one of which contains an air sanitizer while the other tank dispenses a fragrance.

The disinfectant — which the company says will combat most common airborne illnesses — is odorless, while the fragrance tank could be turned on and off remotely as deemed necessary.

One very big potential benefit of the system: It would put into the air a constant flow of sanitizer which could combat not only airborne viruses, but help deal with those which land on surfaces as well.

The alcohol-free scent treatment is comprised of concentrated essential oils and has been tested rigorously to assure that it is non-toxic and environmentally friendly.  Integra says that their system could be installed quickly and operated easily, with all of the equipment and products necessary for ongoing maintenance easily storable on the ship.

One thing which would be required is an annual cleaning of the entire system.

SeaTrade quotes Integra CEO Lorenzo Cotti as saying that “three cruise lines are close to choosing our product,” although he does not specifically say which ones. “The cruise lines are very much attracted by the fact that our system is super easy to install, does not require any adjustment to the existing HVAC and is really not expensive.”

How easy is the system to install? Cotti says it can be done in approximately 15 minutes. One potential problem with the system? How those with chemical sensitivities might react to the fragrance pumped into the air. But as one such sufferer told us, “Given all the chemicals that are going to be used in order to combat this virus, that’s going to be the case anywhere someone like me goes.”

Send this to a friend
Hi, this may be of interest to you: Fresh Air HVAC System Could Make Cruise Ships Safer. This is the link: https://cruiseradio.net/the-fresh-air-system-would-could-make-cruise-ships-safer/