The newest ship to join Norwegian Cruise Line’s fleet has a lot to offer in the entertainment department, but for our money, one performance steals the show. If we could only pick one to see again (and again) aboard the Norwegian Bliss, it would have to be Happy Hour: Prohibition Edition.

What Makes The Show Special

There are bigger shows on board (including the original musical Havana!) and more famous ones (Broadway’s Jersey Boys), but Happy Hour sets itself apart in nearly every way from either of those. First, there’s the setting. While both of the other performances are held in Bliss’ main theater, Happy Hour is a far more intimate evening, taking place in Social, which doubles as both the space for comedy performances and, later in the evening, the home to several dance events. 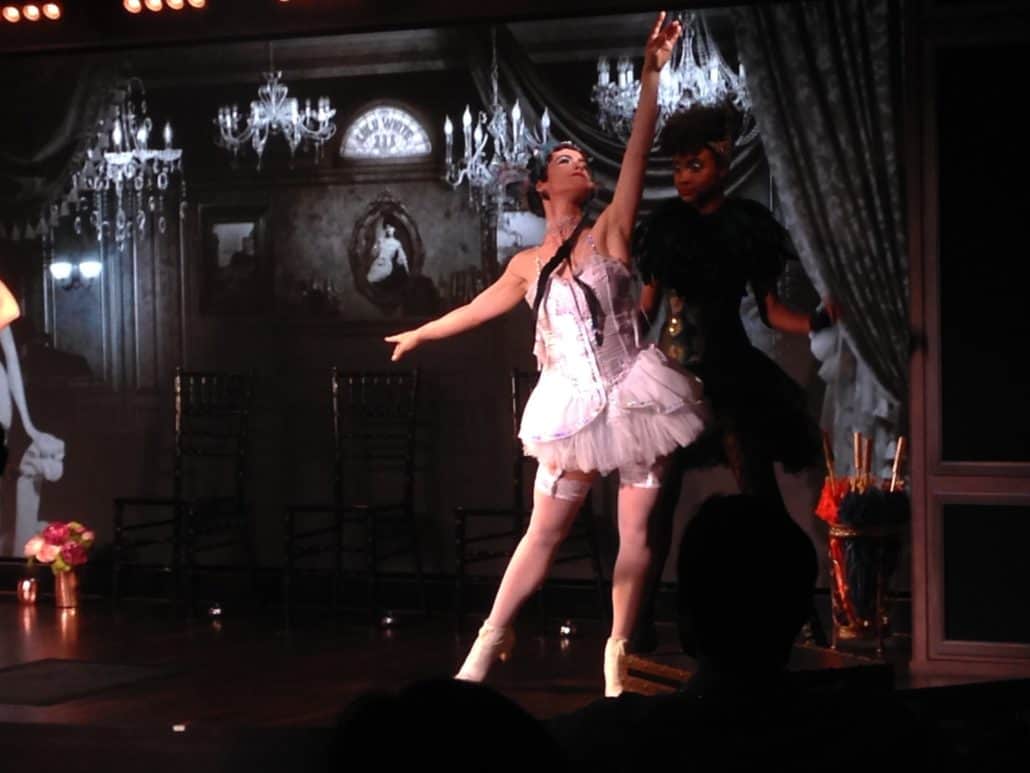 One of Miss Lulu’s girls puts on a show.

Even as guests are being seated in the space, you begin to get a sense that you’re in for something slightly different as the ladies who work at Madam Lulu’s New Orleans-based club begin circulating through the room, flirting with the clientele in their scanty costumes. Before long, Miss Lulu herself takes to the stage, introduces you to her girls… and the real fun begins as she explains that it is January 16, 1919… and the prohibition era is set to begin come morning!

What follows is an hour of slightly risque humor, audience interaction, beautifully performed tunes from the era and a lot of laughs. The show is a little naughty, a little flirty and a whole lotta fun. And just to get you in the mood, there are periodic drink breaks as the staff of Miss Lulu’s serves up five specialty cocktails. After all, Miss Lulu needs to get all the booze off the premises if she doesn’t want to get busted once prohibition begins! (Don’t worry, you’re not going to walk out seeing double… these are more sample sized drinks than full-sized cocktails.)

A Few Things To Know About The Show 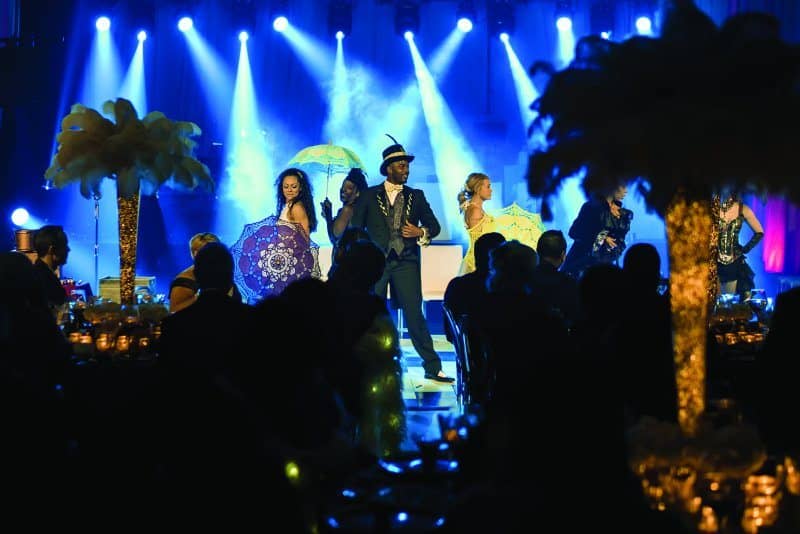 On the eve of Prohibition, guests of Miss Lulu’s are treated to a show and some cocktails. (Photo courtesy of NCL)

Does Prohibition sound like a show you would see? Does the fact that it has a fee associated with it give you pause?

Hi, this may be of interest to you: The Norwegian Bliss Show You Can’t Miss. This is the link: https://cruiseradio.net/the-norwegian-bliss-show-you-cant-miss/