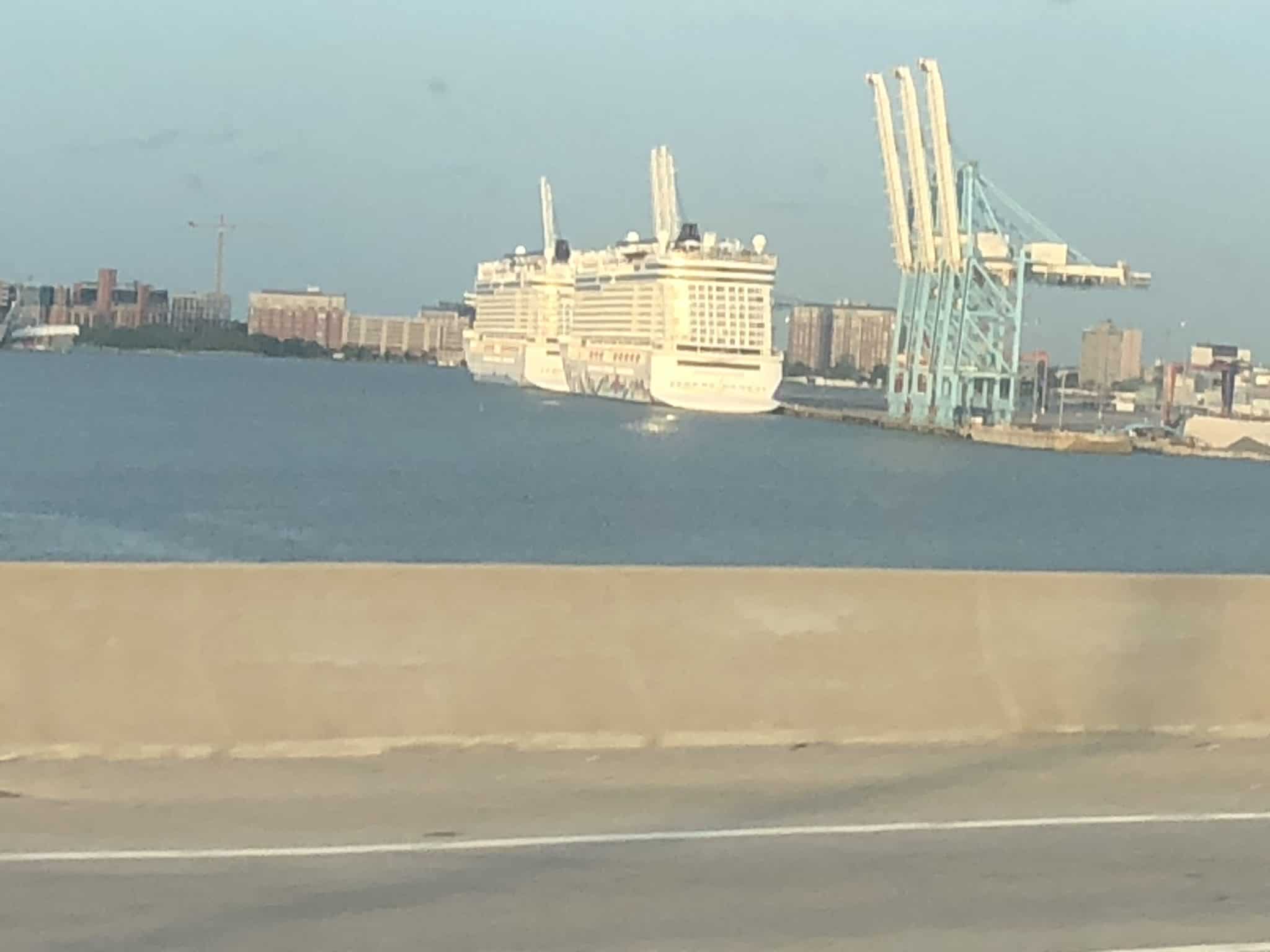 The vessels will stay docked along the pier with the exception of heading to sea to take on water and returning shortly after.

Where Do The Ships Normally Sail? 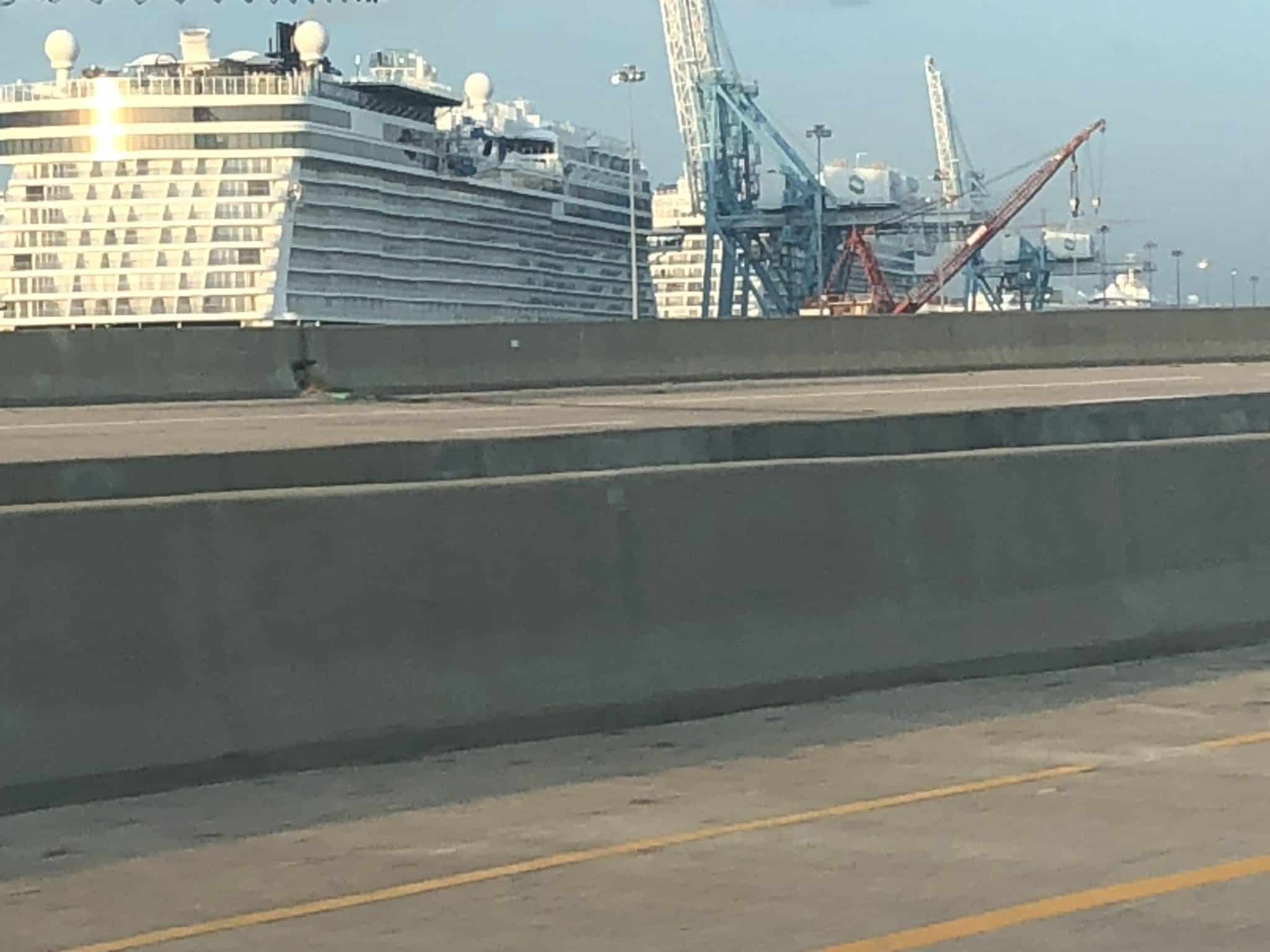 Per the Centers for Disease Control regulations, the crew will have to remain on board while the ship while docked. The cruise industry announced a voluntary shutdown of sailings on March 13, and out of the three vessels, the last guest disembarked March 24.

Norwegian Cruise Line has spent the past two months trying to raise funds and liquidity to keep its business afloat during these challenging times for the industry.

Send this to a friend
Hi, this may be of interest to you: Three Norwegian Cruise Line Ships Temporarily Call Norfolk Home. This is the link: https://cruiseradio.net/three-norwegian-cruise-line-ships-temporarily-call-norfolk-home/