Two Crystal Cruises ships met for the first time over the weekend just off the Bahamas coast. 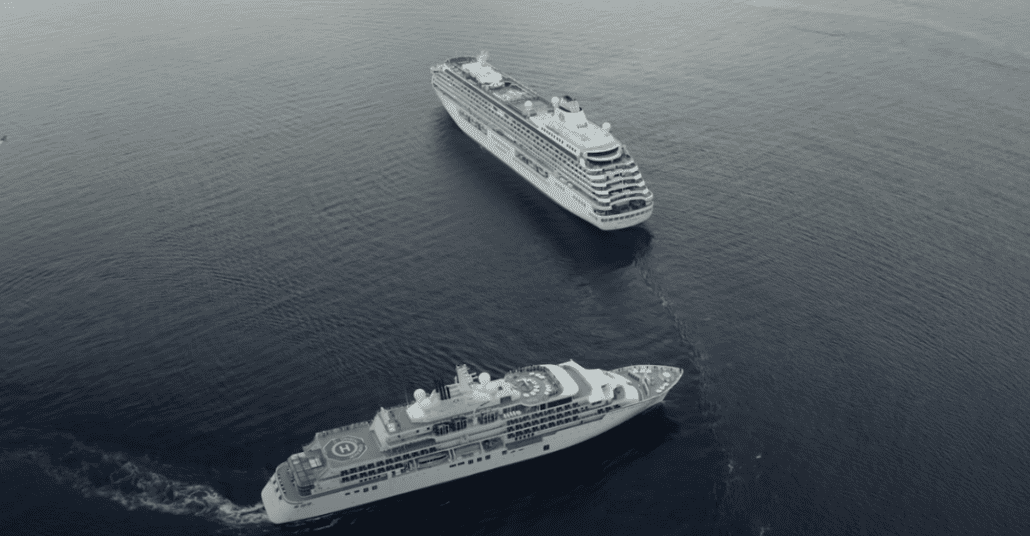 The company played its signature song, “What a Wonderful World,” over the loudspeakers while the 20,200 gross registered ton vessel circled the Crystal Serenity during the rendezvous. The captains also saluted each with blasts of the ship’s horns during the weekend meet and greet. 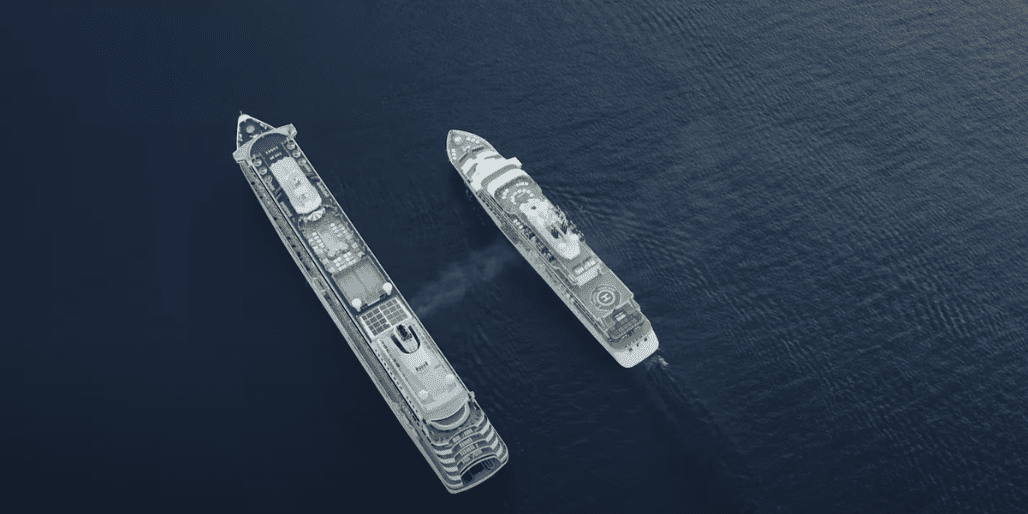 Launched earlier this year, Endeavor will spend the next few months sailing a series of 11- to 19-night Remote Expedition voyages in Antarctica.

The solarium aboard Crystal Endeavor. (photo via Crystal Cruises)

The German-built yacht is equipped with an exploration submarine, a helicopter pad, a Japanese restaurant, and a two-story glass-enclosed solarium. 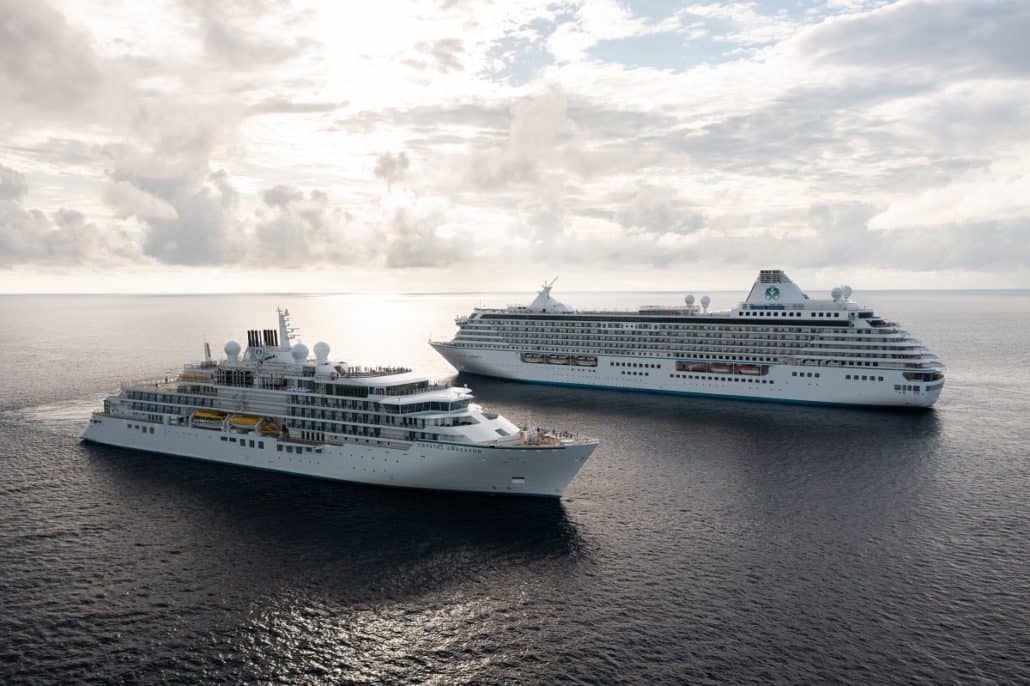 Crystal was one of the first cruise lines to announce it would resume service from North America when Crystal Serenity started sailing seven-night Bahamas sailings from Nassau on July 3.

Royal Caribbean’s Adventure of the Seas was the first North American voyage on a large ship; it departed from the island a month earlier.

All Crystal ships are currently in service, with Crystal Symphony sailing a series of Bermuda cruises from New York City and Crystal Serenity sailing from Nassau, the Bahamas, through November 8.

Send this to a friend
Hi, this may be of interest to you: Two Cruise Ships Meet in Bahamas for First Time [PHOTOS]. This is the link: https://cruiseradio.net/two-cruise-ships-meet-bahamas-for-first-time-photos/