Carnival Cruise Line has created a virtual tour that showcases the many unique areas aboard its newest ship, Carnival Horizon, set to debut next April.

Led by an engaging — and occasionally musical – host, the tour takes viewers on a journey that highlights features like Smokehouse Brewhouse offering “real deal” BBQ created by Food Network star Guy Fieri and featuring four different craft beers brewed right on board, along with the line’s first-ever teppanyaki venue and the colorful Dr. Seuss WaterWorks park with popular characters including The Cat in the Hat and Thing 1 and Thing 2.

A Look at Carnival Horizon 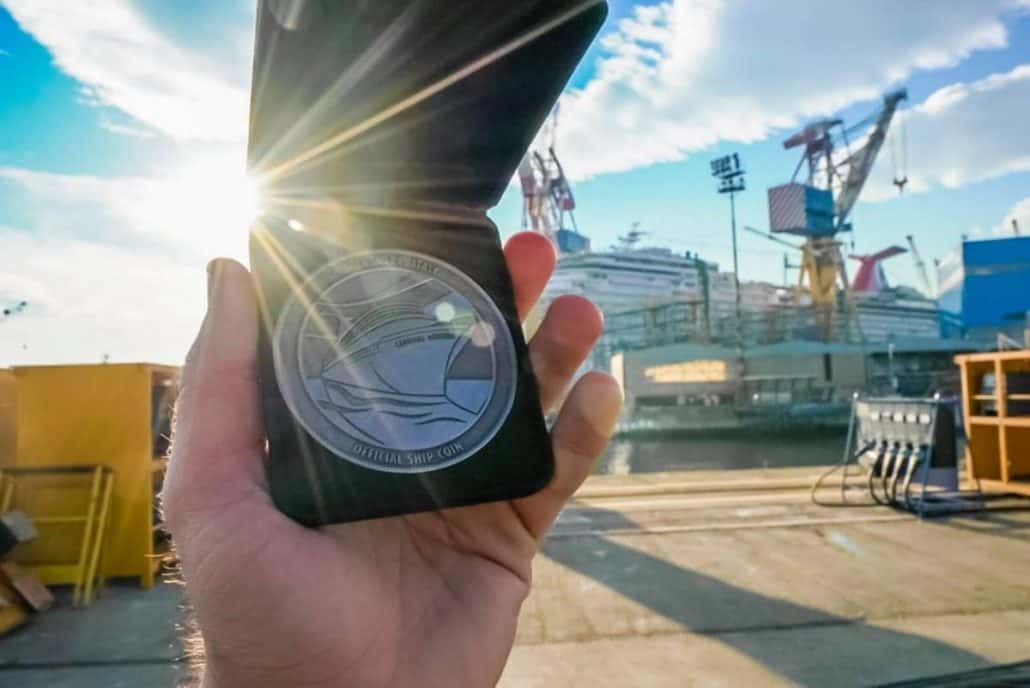 The coin that was welded onto the side of Carnival Horizon during construction. (photo: Carnival)

Also showcased are Vista-class favorites like the SkyRide bike-ride-in-the-sky aerial attraction, the Havana section with tropics-inspired staterooms and its own Cuban-themed bar and pool, and an IMAX Theatre showing first-run favorites.

Currently under construction at the Fincantieri shipyard in Italy, Carnival Horizon is set to debut April 2, 2018, with an inaugural cruise from Barcelona – the first of four departures from that port.  The ship then repositions to New York for a summer schedule of Bermuda and Caribbean voyages before heading to Miami to begin year-round Caribbean departures in September 2018.

The virtual tour can be viewed here.


View All Cruises
Powered by Cruiseline.com
Related Topics:
Up Next