Florida cruisers who are craving a cold one from Carnival’s RedFrog Pub can now quench their thirst on land.

And guess what Brew Hub is selling before it goes bad?  Hundreds of cans of Carnival’s ThirstyFrog and ParchedPig beers.

We recently found out from our friend Carrie McLaren, from Carrie On Travel, that the cans of the popular brews are $6 for a four-pack at Brew Hub. 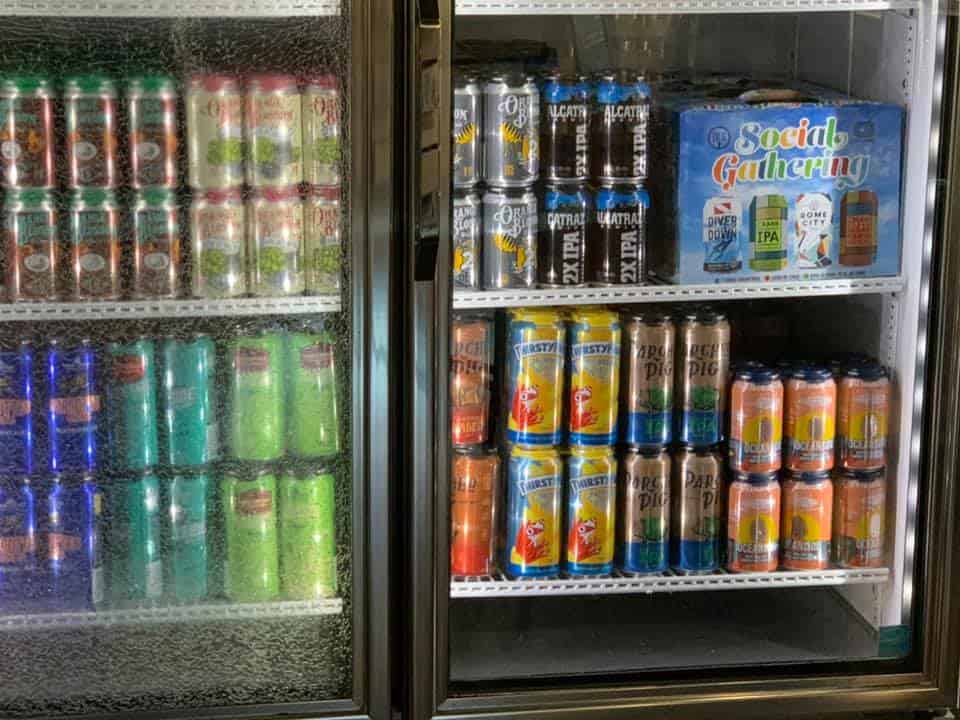 Together Brew Hub and Carnival mass-produced the line’s three most popular in-house brews and distributed them to the line’s entire fleet. Making Carnival the first cruise line to can and keg their own beer. Guests fleetwide were able to enjoy the Carnival in-house brews, whether or not the ship they were sailing on had a brewery on board.

And with the industry currently at a halt, it’s no surprise that Brew Hub has a pretty good inventory of Carnival beers they may need to be taken off their hands. 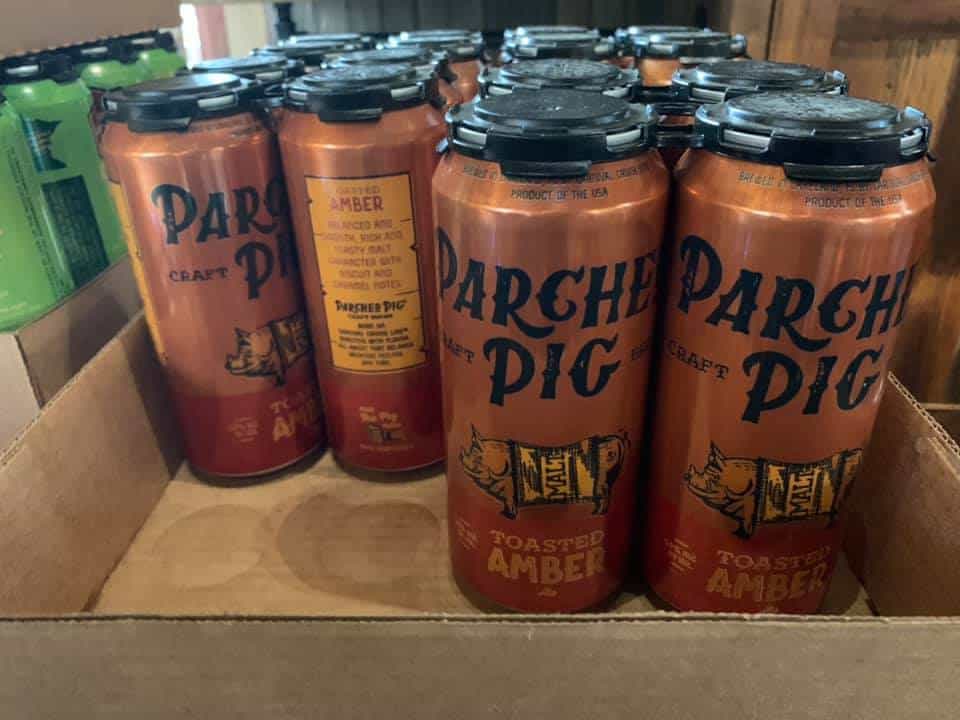 Since introducing the first North American brewery at sea aboard Carnival Vista in 2016, Carnival and its Brewmaster Colin Presby have even created a number of seasonal brews, including a ParchedPig Pumpkin Ale, that they bottled and sold fleetwide last year and a ParchedPig Beach Lager only available on Carnival Panorama.

If you happen to be in with the vicinity of Lakeland or feel like going for a drive, you’ll be able to pick up a little piece of that “cruise life” we’re all missing this summer.

Send this to a friend
Hi, this may be of interest to you: You Can Now Buy Carnival Cruise Line Beer On Land. This is the link: https://cruiseradio.net/you-can-now-buy-carnival-cruise-line-beer-on-land/