Azamara has announced revisions to its return to service plan, which will begin with Azamara Quest from Athens, Greece in August.

As part of its plan for returning to service, the line also revealed in an email to travel agents that it has canceled a number of sailings from September through May, due to ongoing complexities of cruise operations in Latin America and Australia.

Additionally, Azamara said that certain parts of the Middle East and Western Africa are not conducive to cruising currently, “leaving us no choice but to cancel Azamara Pursuit voyages until January 2022.” 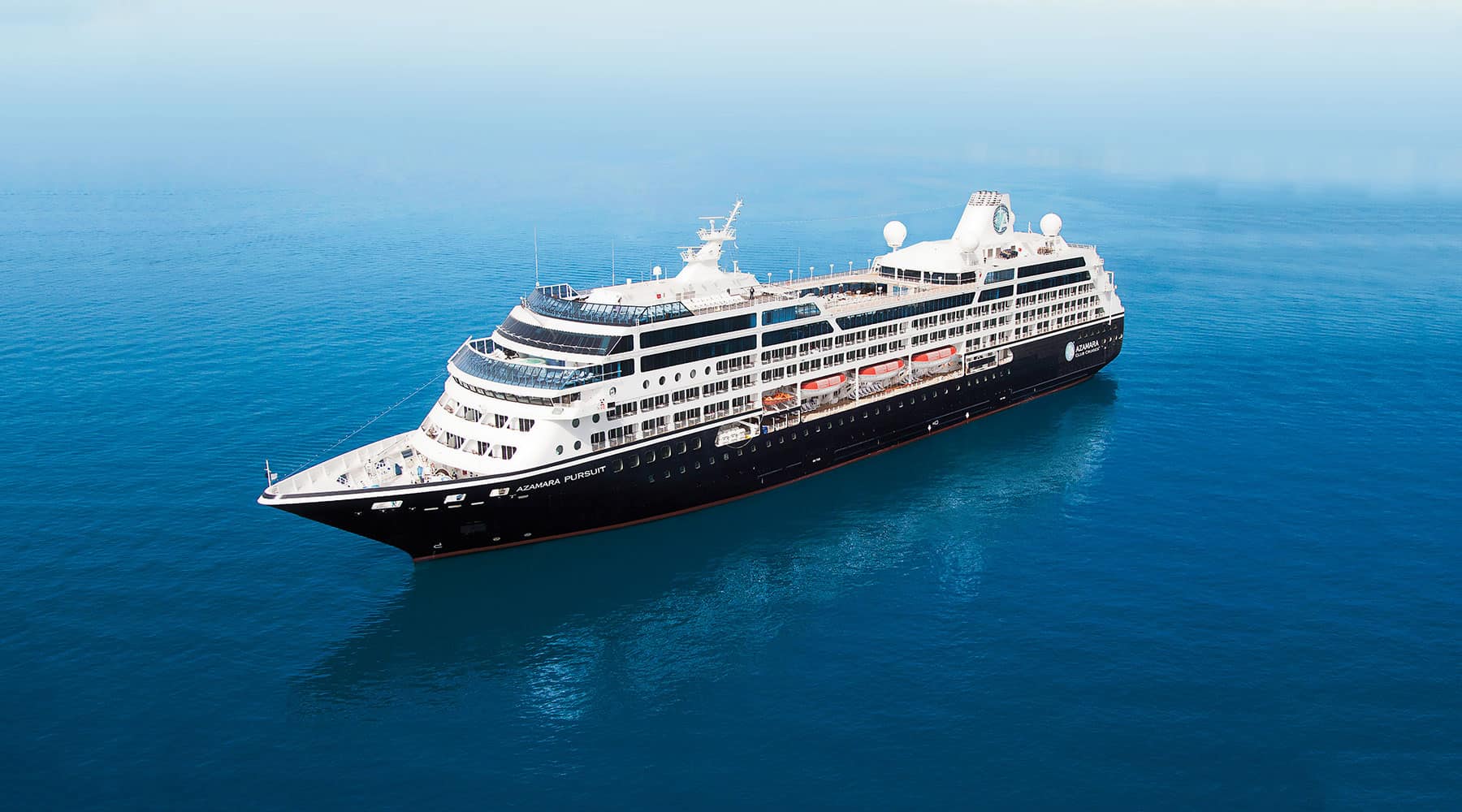 Here is the cruise line’s current plan for a return to sailing:

Azamara Quest is still scheduled to resume cruises on August 28, 2021 from Athens, Greece. Shortly after her Mediterranean season, she will head to the Caribbean to operate three back-to-back cruises there. Following those, the vessel will begin a new schedule of Caribbean cruises in 2022.

Azamara Journey will begin her Mediterranean season on October 13, 2021 and will remain there through the winter. A new selection of sailings in the region will include those to the Canary Islands, Greece, and more.

Since Azamara Pursuit‘s cruises are canceled through the end of 2021, she is now set to resume voyages in South Africa on January 3, 2022. She will finish the Africa sailings and then head back to the Mediterranean at the end of March.

Send this to a friend
Hi, this may be of interest to you: Azamara Cancels More Cruises, Details Its Restart Plans. This is the link: https://cruiseradio.net/azamara-cancels-more-cruises-details-its-restart-plans/