Carnival Corporation has announced that it expects to return over 50 percent of its total fleet capacity to guest cruise operations by the end of October. 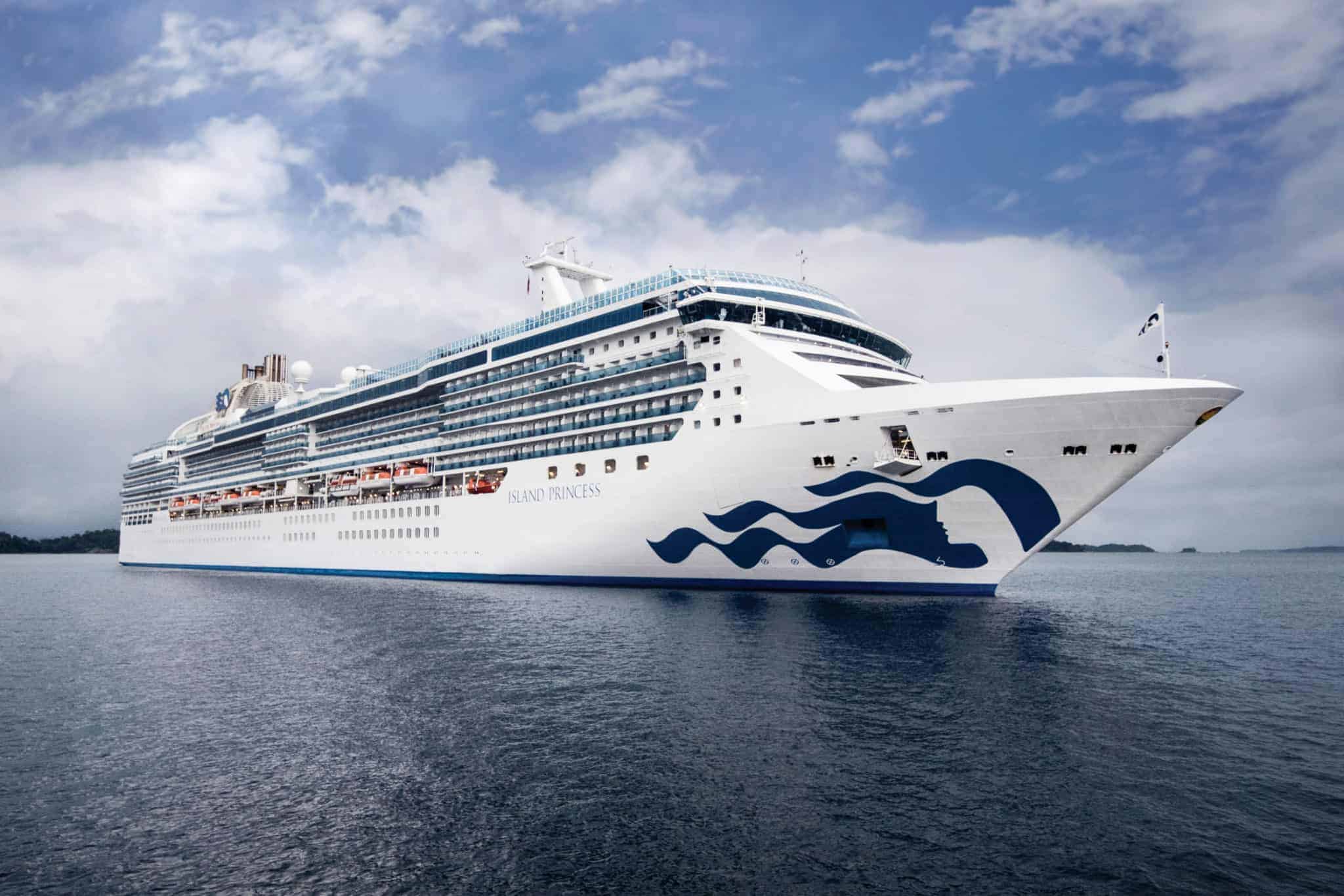 By the end of October, those eight brands have announced that they will be operating 42 ships total, marking the return of over half of the company’s global fleet capacity.

Carnival Corporation’s cruise lines, like other cruise lines around the world, are using a gradual, phased-in approach to the resumption of passenger operations. Sailings are operating with enhanced protocols, including operating vaccinated cruises with updated testing, as well as masking policies.

“Based on our initial restart of guest cruise operations across eight brands, it is clear from our guests that there is tremendous confidence in our brands, our health and safety protocols, and the return of cruising as one of the world’s most popular vacations,” said Roger Frizzell, chief communications officer for Carnival Corporation.

“As the restart of cruising continues to gain momentum and create positive economic activity for people who depend on our industry to make a living, we look forward to serving our guests with more than half our fleet capacity returning in October, while delivering a great guest experience and serving the best interests of public health.” 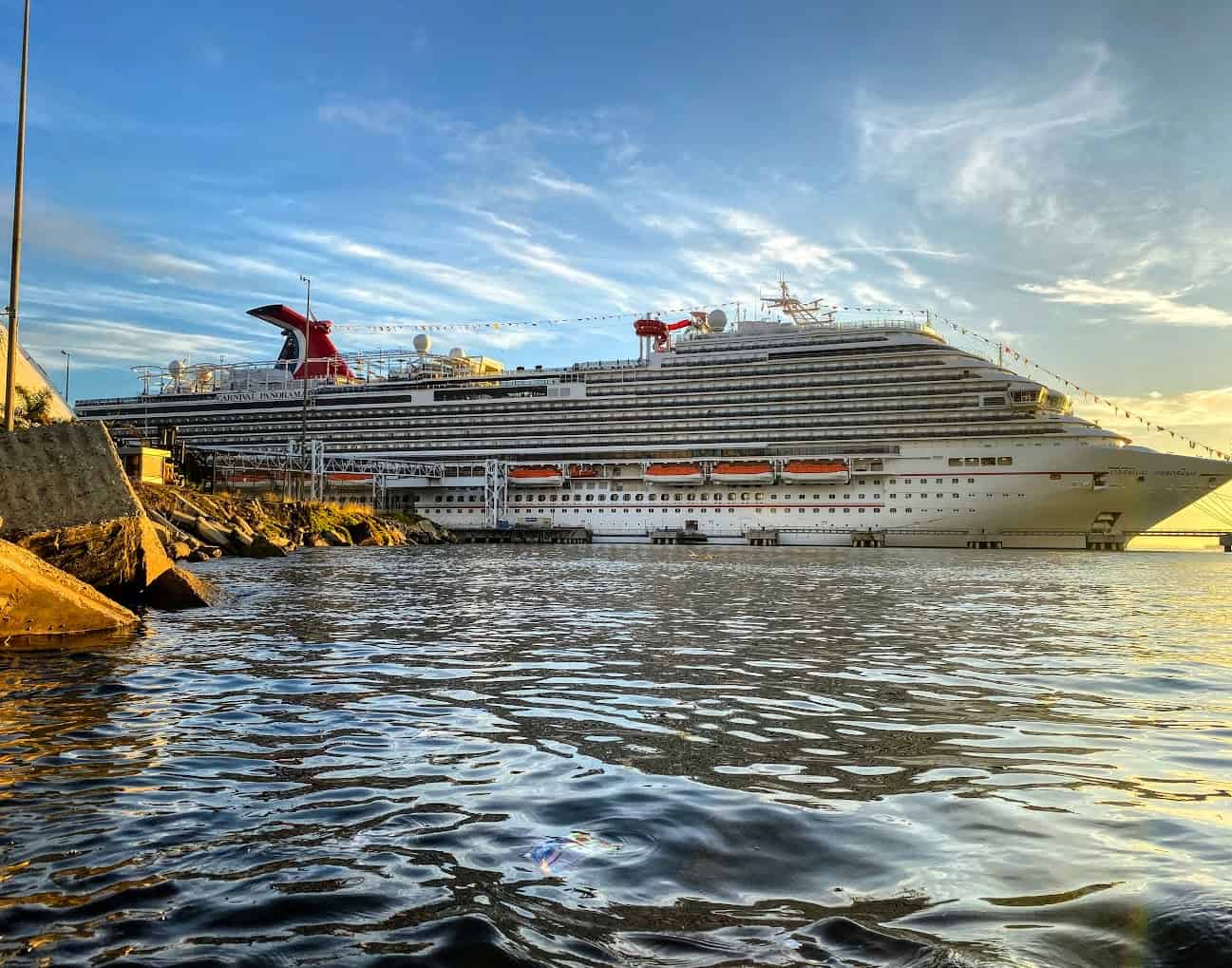 Here are Carnival Corporation’s brand restart announcements to date, including those that will contribute to the 50 percent milestone in October.

Also included are plans for additional restart as part of the company’s goal to return nearly 65 percent of its capacity by the end of the year.

READ NEXT: Behind The Name Mardi Gras: 50 Years of Carnival Fun Ships

Send this to a friend
Hi, this may be of interest to you: Half of Carnival Corporation's Fleet Will Sail By Next Month. This is the link: https://cruiseradio.net/carnival-corporation-restart-half-ships-end-october/