As part of Carnival Cruise Line’s continued return to passenger operations, Carnival Magic arrived in Princess Cays last week — marking the first time Carnival has been to the Bahamian island since the cruise industry shutdown in early 2020. 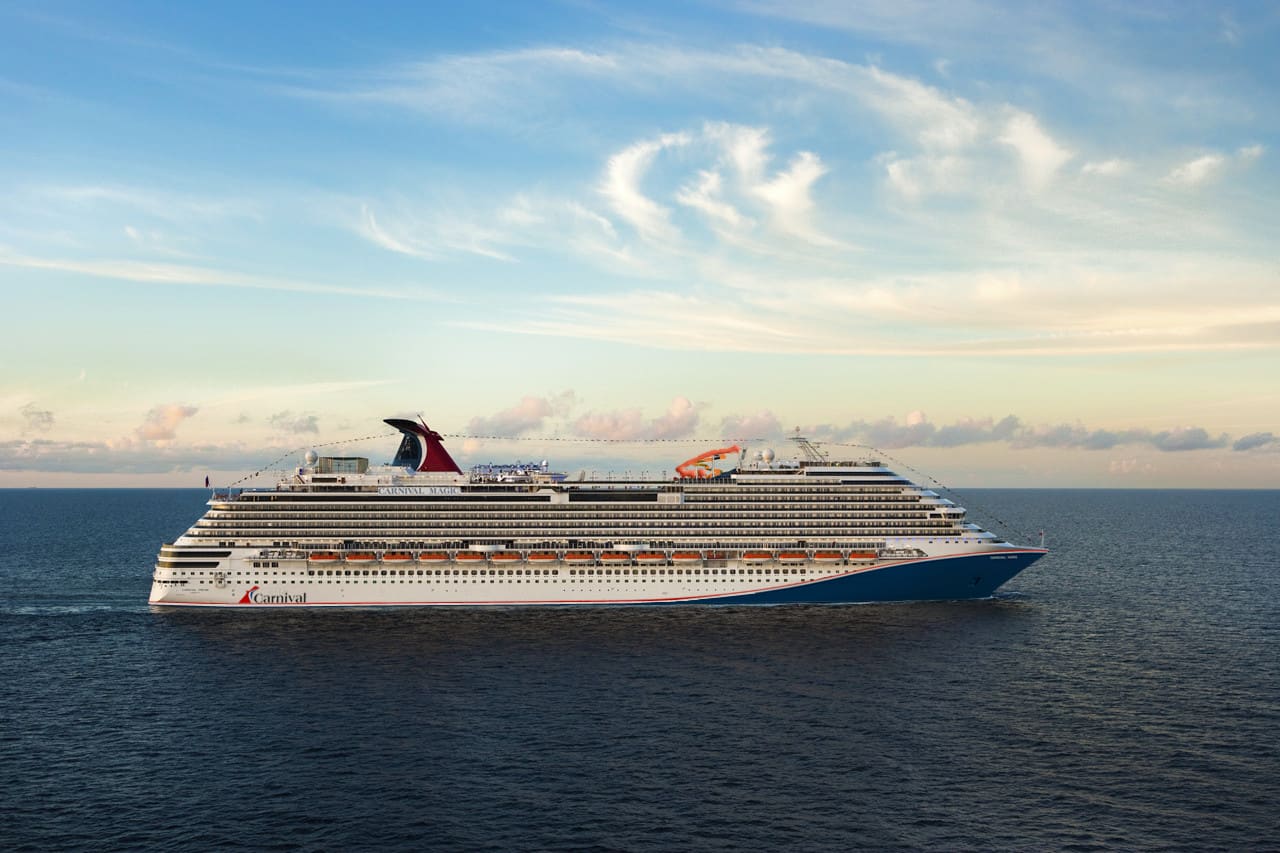 “We are delighted to return to the private Bahamian destination of Princess Cays and offer guests an opportunity to experience all of the beauty and charm of the island while providing a much-needed boost to the local economy,” said Christine Duffy, president of Carnival Cruise Line.

For the rest of the fall and winter cruising season, Carnival Magic will be operating six to eight-night voyages to mostly the eastern and southern Caribbean. Port calls will include the three mentioned above, as well as Grand Turk, Carnival Corporation’s private island Half Moon Cay, Aruba, Bonaire, and Curaçao. 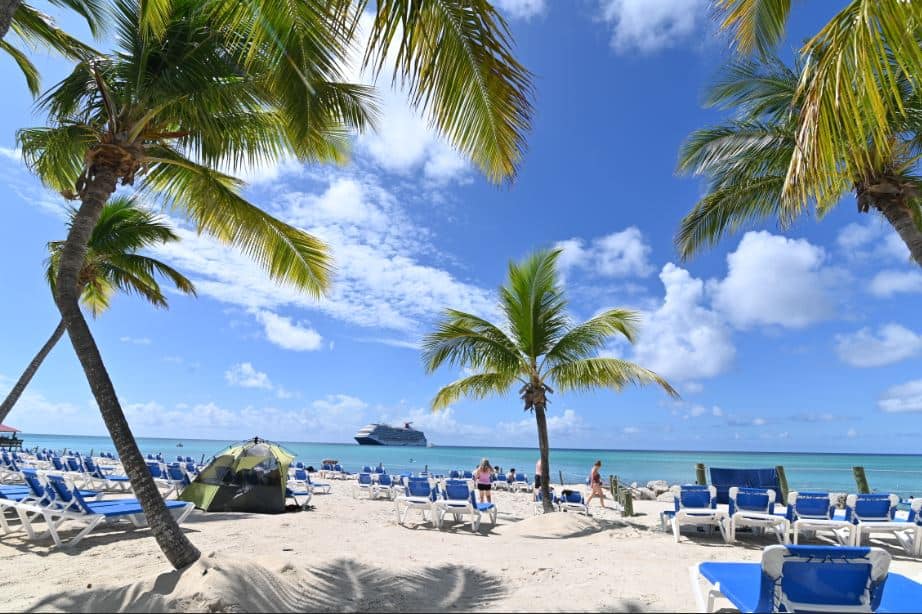 Back in May 2021, Carnival Cruise Line revealed that Carnival Magic would be the first ship in the current fleet to receive a new hull paint job like the one that was introduced on Mardi Gras. The ship emerged from a dry dock that same month with the updated look.

On August 7, Carnival Magic reentered service after a 17 month pause. It sailed a five-night Bahamas cruise from Port Canaveral, stopping at Nassau, Bimini, and Half Moon Cay.

Meanwhile, Princess Cruises’ first time back to its Bahamian island is scheduled for November 11, when its newer ship Enchanted Princess arrives there during a 10-night cruise that departs Fort Lauderdale on November 10.

READ NEXT: Final Thoughts: 9 Pros and Cons of Majestic Princess

Send this to a friend
Hi, this may be of interest to you: Carnival Cruise Line Returns to Princess Cays. This is the link: https://cruiseradio.net/carnival-cruise-line-returns-to-princess-cays/