For the first time in 10 years, Carnival Cruise Line is returning to Greenland. Due to the overwhelming popularity of its September 2023 voyage from Baltimore to Greenland selling out in less than 24 hours, the line quickly added a second cruise. 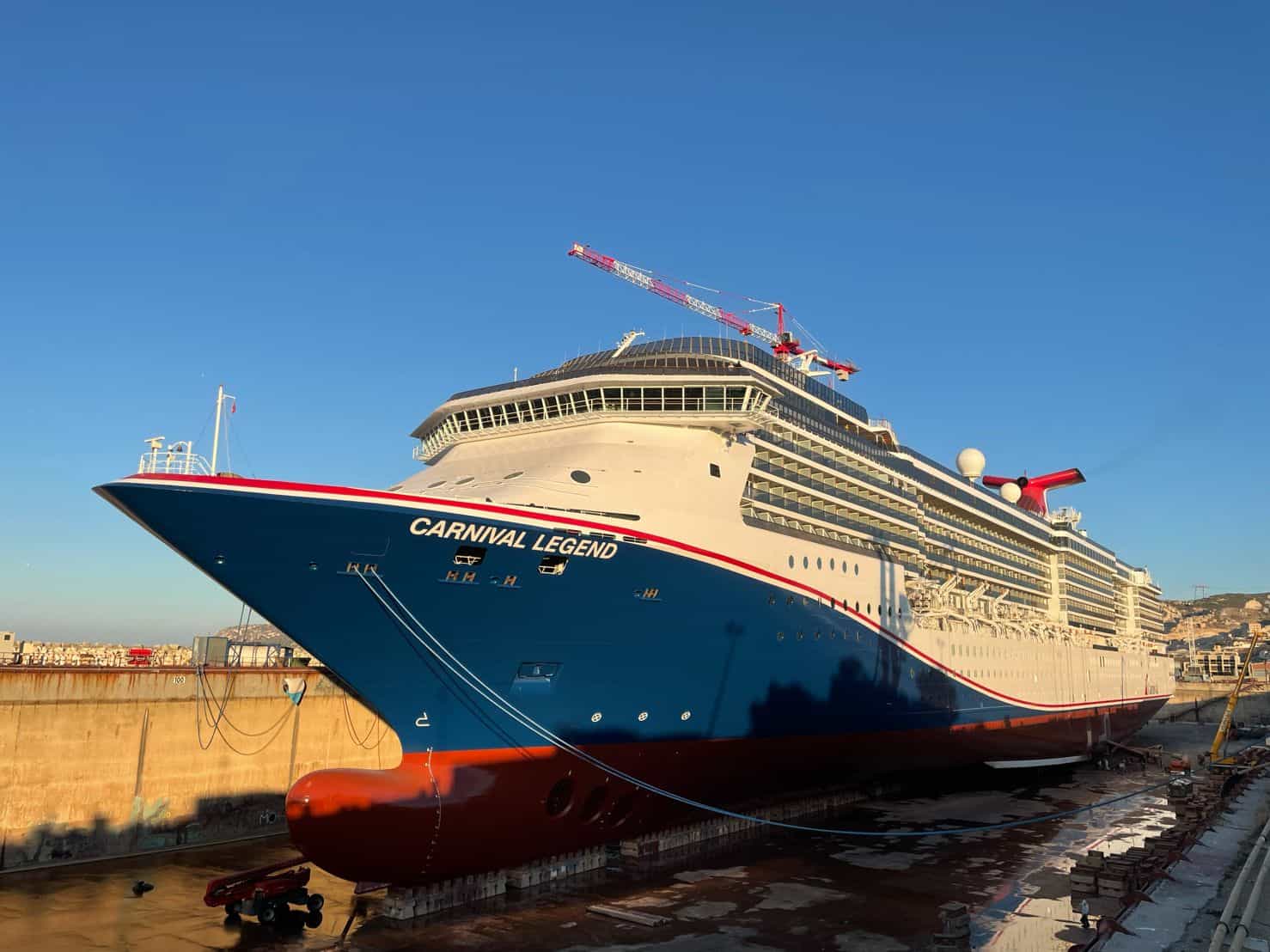 Carnival Legend during a recent dry dock in France receiving its new colors. (Photo via Carnival)

Carnival’s brand ambassador John Heald first posted the announcement on his Facebook page, “The special cruise to Greenland from Baltimore sold out within 24 hours. So many people were disappointed and upset that they could not get a cabin for this brilliant round-trip voyage from Baltimore.”

He went on to say, “I spoke with the beard and told him how many people wanted to do this cruise and so they have now arranged for another one, with the same extraordinary itinerary to these two beautiful, quiet and peaceful and quite honestly epic places in Greenland.” 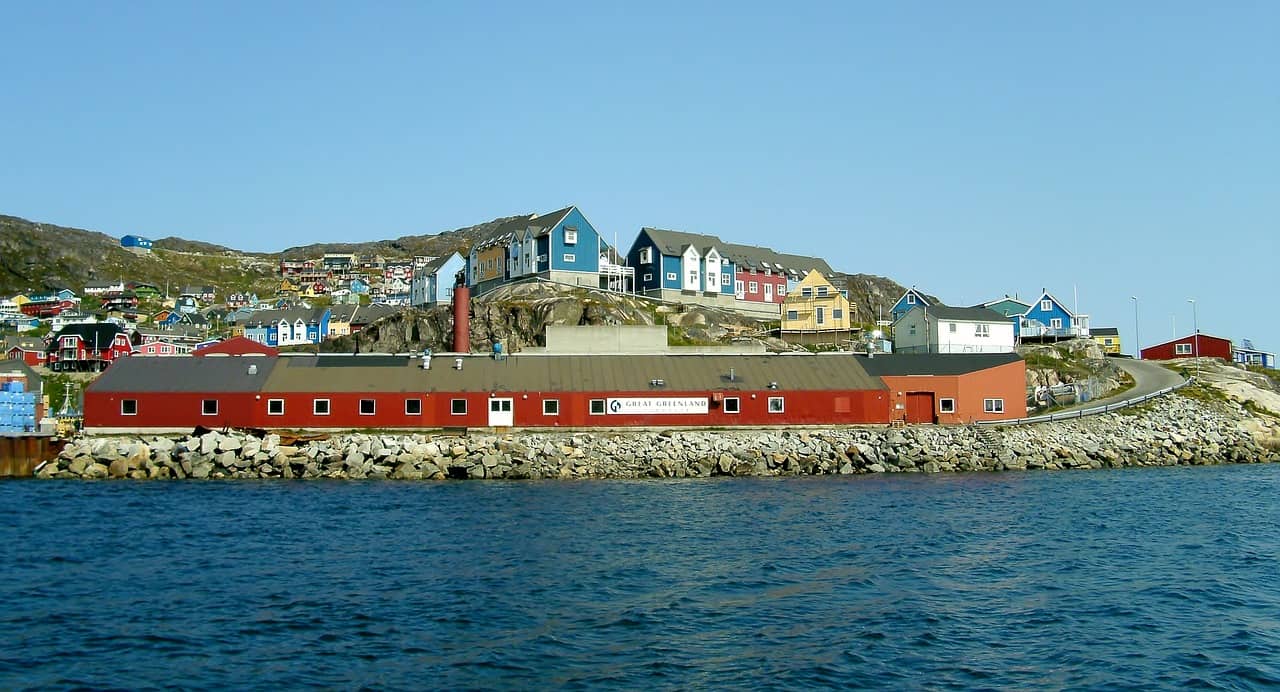 The itinerary will include eight Fun Days at Sea along with stops in Nanortalik and Qaqortoq, Greenland, and Canadian calls to St. Anthony, Corner Brook, and Sydney.

Launched in 2015, Carnival Journeys voyages are any sailing that is nine nights or longer. The programming onboard includes throwback sea days, a midnight gala buffet, the Captain’s cocktail party with white-glove service, retro poolside games, and the daily Carnival Capers (now called the Fun Times). 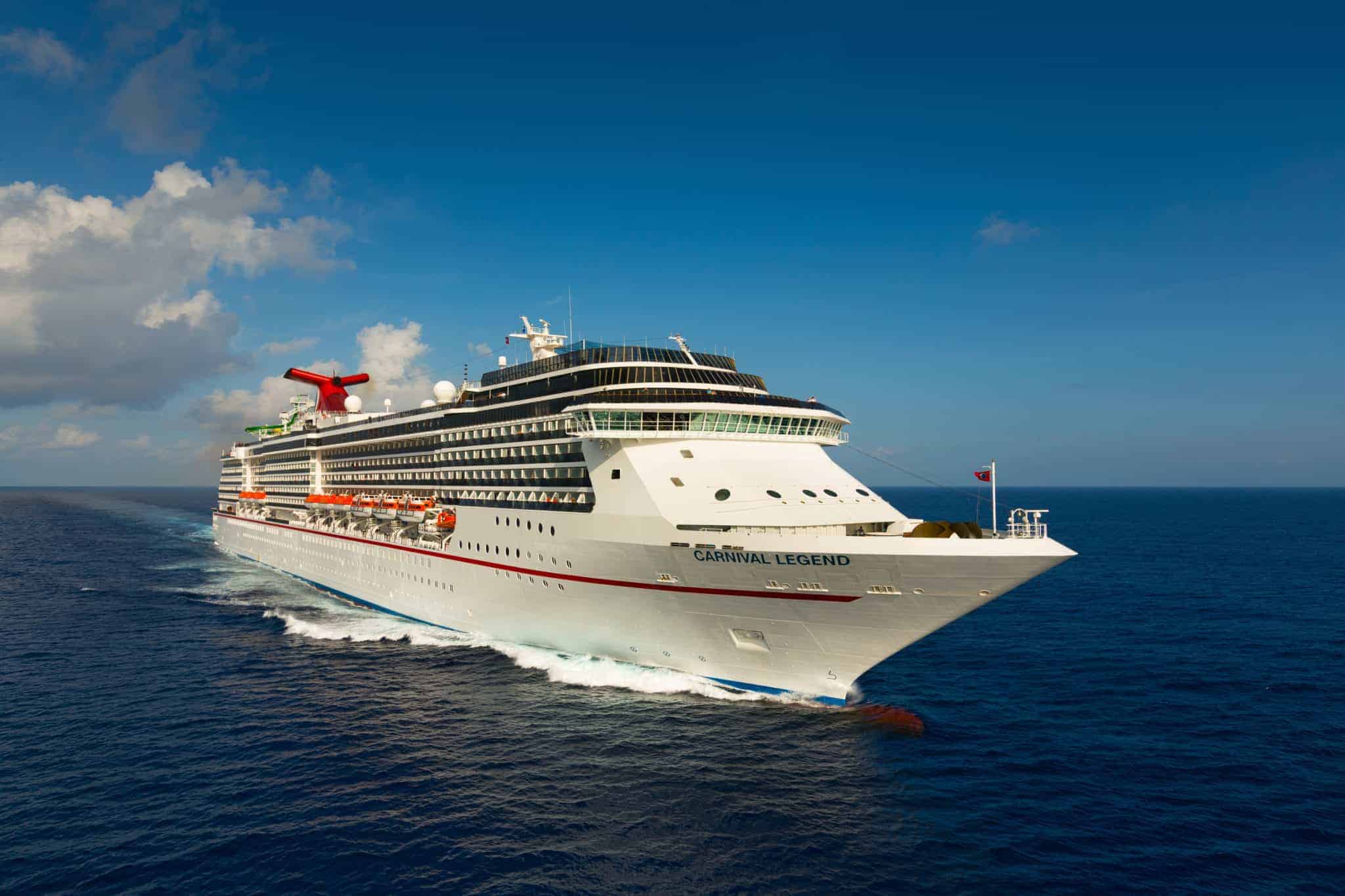 Carnival Legend in 2020 (Photo via Carnival)

In June 2020, Carnival Legend was scheduled to stop at both Greenland and Iceland during a repositioning cruise to Northern Europe.

A little closer on the calendar is Carnival’s 2022 European season where Carnival Pride will spend the summer sailing both Northern Europe and the Mediterranean. The vessel will also offer repositioning cruises to and from Europe.

Prices for the 14-night Greenland cruise start at $2,000 for an inside stateroom.

Send this to a friend
Hi, this may be of interest to you: Carnival Offers Second Chance to Book Sold Out Greenland Cruise. This is the link: https://cruiseradio.net/carnival-cruise-line-sold-out-greenland-voyage/