The Carnival Ecstasy arrived in Freeport Monday to undergo an extensive drydock. Ecstasy became the first cruise ship to return to the facility since the area was hit by Hurricane Dorian last month.

Why Returning Is So Important 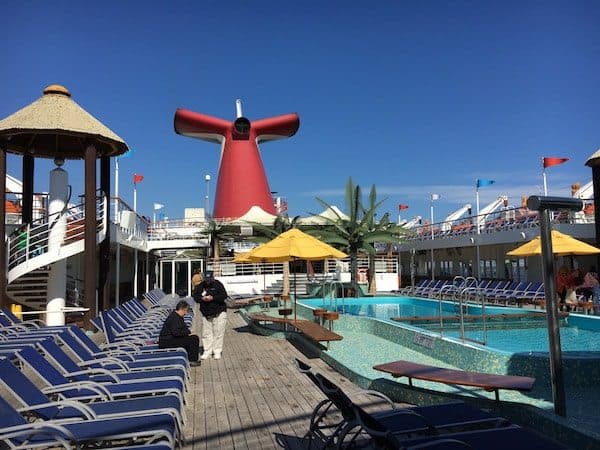 “We’re very proud to be the first cruise ship to return to the Grand Bahama Shipyard post-Dorian, said Lisa McCabe, Carnival’s vice president of hotel refurbishment. She added that they were “happy to assist in the economic recovery of the Bahamas, a valuable partner for Carnival for many decades.”

Priming the economic pump by pouring money back into the local economy is a crucial step in helping the areas hardest hit by the hurricane to recover.

That means returning vessels to the shipyards for various projects as well as bringing guests back into the area so that tourism dollars can flow once more into the coffers.

Ecstasy will spend approximately two weeks being renovated. During that time, several enhancements will take place, including the addition of a Bonsai Sushi Express, a video arcade and the Dreams Studio photo area.

Upgrades will be made to the Fun Shops area while around the ship, carpeting will be replaced and other areas will be freshened up as needed.

Once the Carnival Ecstasy emerges from dry dock, the ship will resume her year-round schedule of four- and five-day cruises to the Bahamas from her homeport of Jacksonville, Florida. The ship is expected to return to service on October 17th. 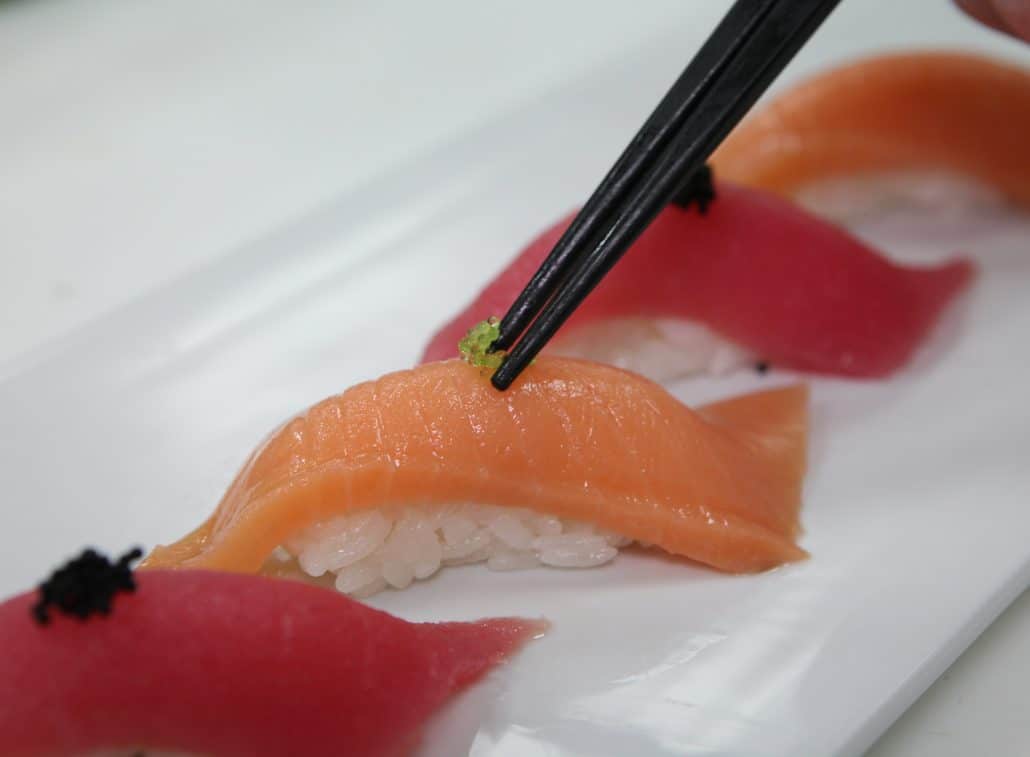 During the dry dock, Ecstasy will receive a Bonsai Sushi Express.

While Ecstasy will be the first cruise ship to visit the shipyard since the hurricane, it is not technically the first seafaring vessel. That honor fell to a commercial ship that arrived for repairs a few days earlier.

From now until the end of the year, the Grand Bahama Shipyard — which is partially owned by Carnival Corporation — expects to see about 15 ships put into dry dock.

With the shipyard regularly employing over 600 locals, it places a vital role in the economic well-being and recovery of the area.