While anchored in the Bahamas on Tuesday, Carnival Ecstasy received a Mayday call from a private yacht called “Balista” seeking help for a severely injured crew member. 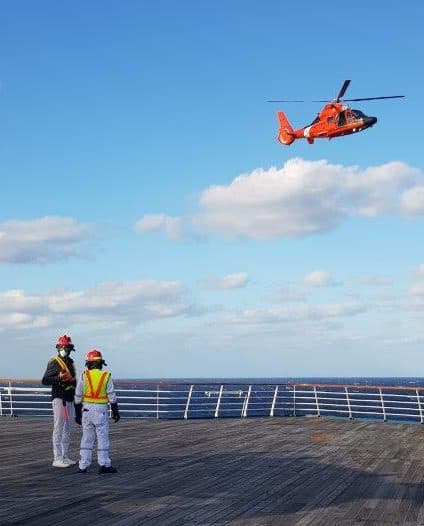 The ship was approximately four nautical miles away, so Captain Domenico Calise immediately lifted the anchor of Carnival Ecstasy and headed over to rescue the 29-year-old crew member. 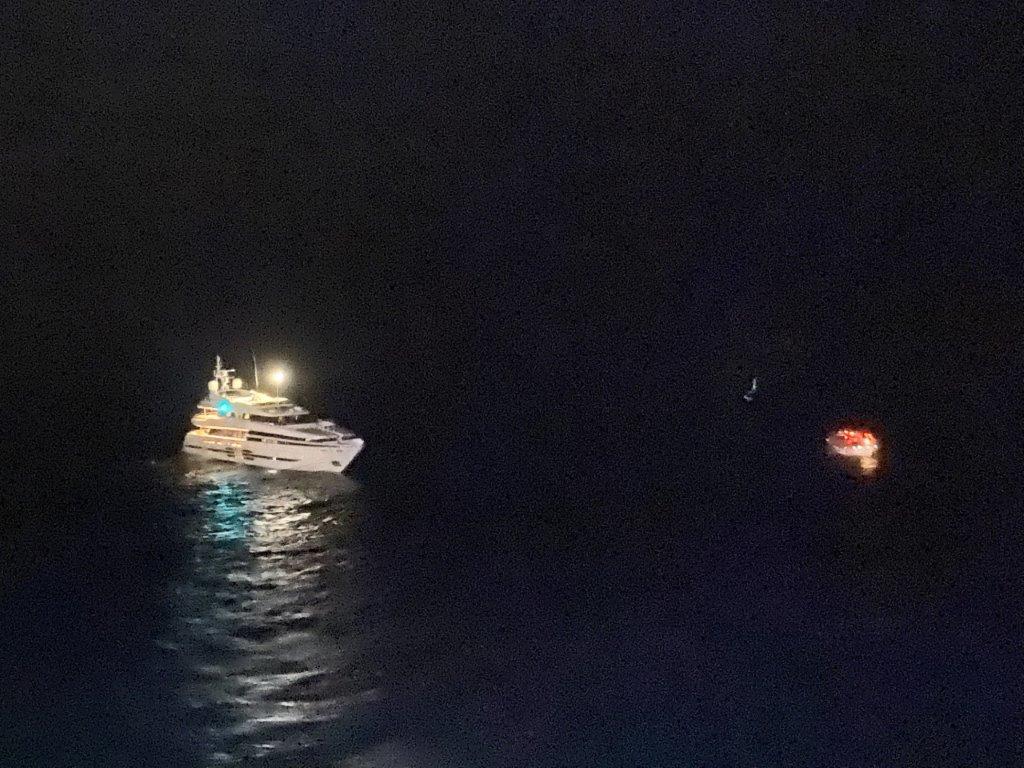 Working with Carnival’s Fleet Operations Center, Carnival Ecstasy contacted all of the appropriate authorities, including the U.S. Coast Guard as per normal protocols. Because of rough seas, the first attempt at bringing the injured mariner on board had to be aborted and the Ecstasy crew had to lower a rescue boat to retrieve him. 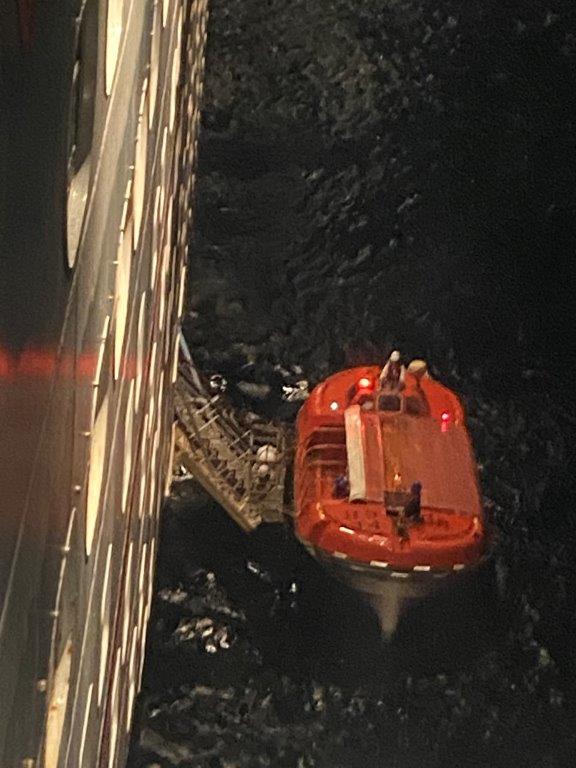 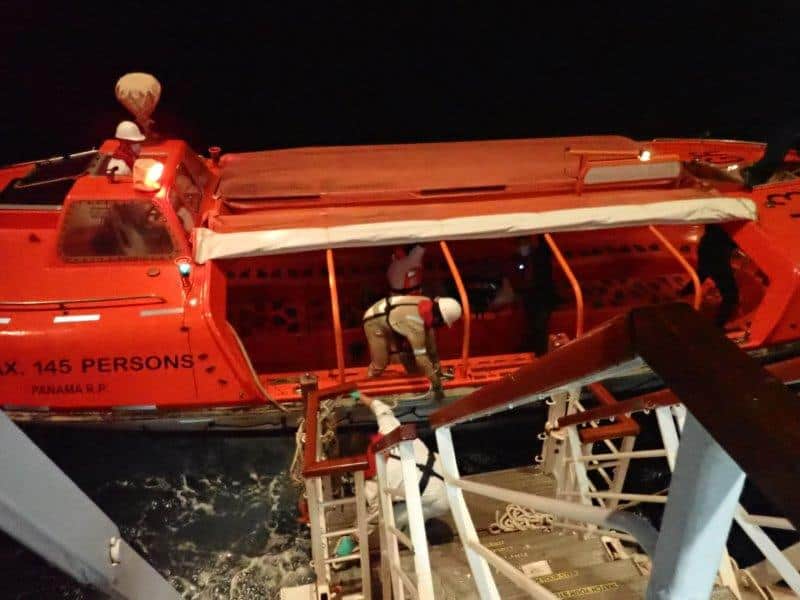 The injured man was evaluated and treated by Carnival Ecstasy‘s medical team, who recommended he be transferred to a shoreside medical facility for further treatment. The ship then headed north where it was met by a Coast Guard helicopter and an evacuation was completed.

The International Maritime Organization, a specialized agency of the United Nations that regulates the shipping industry, requires that mariners help boaters in trouble if they are able.

READ: 11 Former Carnival Ships and Where They Are Now?

In its International Convention for the Safety of Life at Sea, the organization states that “a master of a ship at sea, which is in a position to be able to provide assistance on receiving a signal from any source that persons are in distress at sea, is bound to proceed with all speed to their assistance.”

Like the rest of the Carnival fleet, Carnival Ecstasy is not cruising right now, and is in a minimum non-operational manning status with limited crew members onboard.

Carnival Cruise Line hopes to begin a phased resumption to cruising in February 2021.

Watch Video of the Rescue

Send this to a friend
Hi, this may be of interest to you: Carnival Ship Assists Injured Boater in The Bahamas [VIDEO]. This is the link: https://cruiseradio.net/carnival-ship-assists-in-rescue-of-injured-boater-video/