When Carnival Panorama debuts this December, guests will be able to take part in a culinary experience that will be a fleet-wide first. Details about that and much more were revealed this week as the countdown to the ship’s launch continues.

A Kitchen You’ll Actually Want To Spend Time In 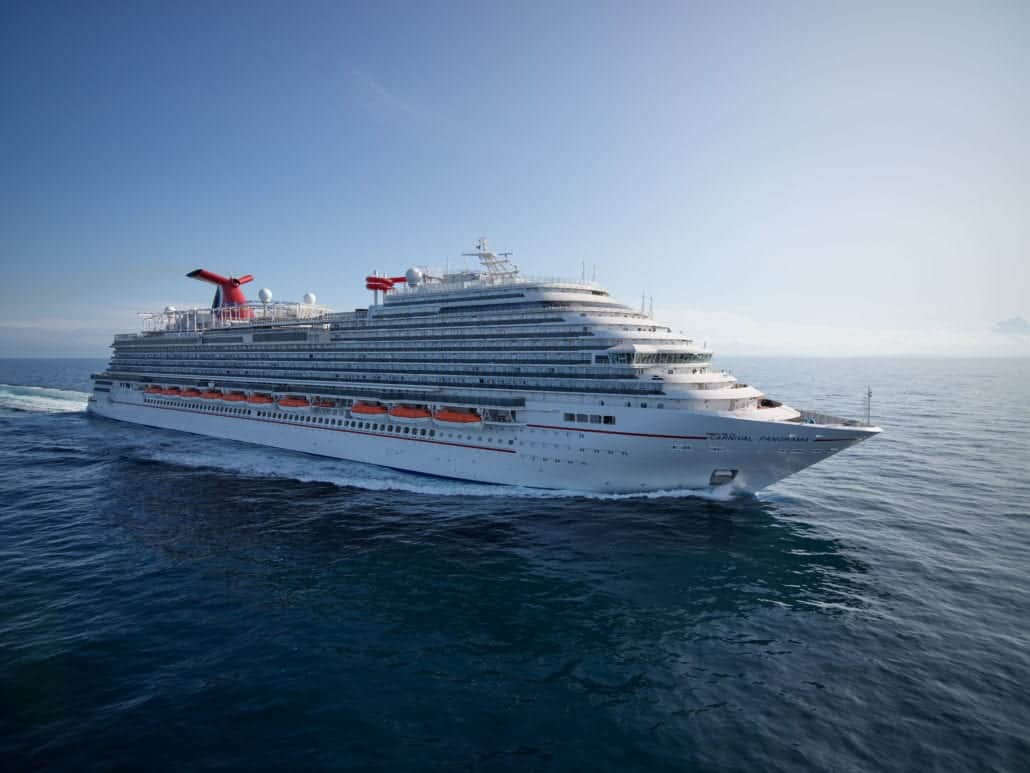 Sure, one of the big draws of cruising is that other people cook for and feed us while we’re on board. But for many people, exploring the world of food and all the interesting ways it can be prepared is as fun and relaxing as laying by the pool or having cocktails at the Alchemy Bar. 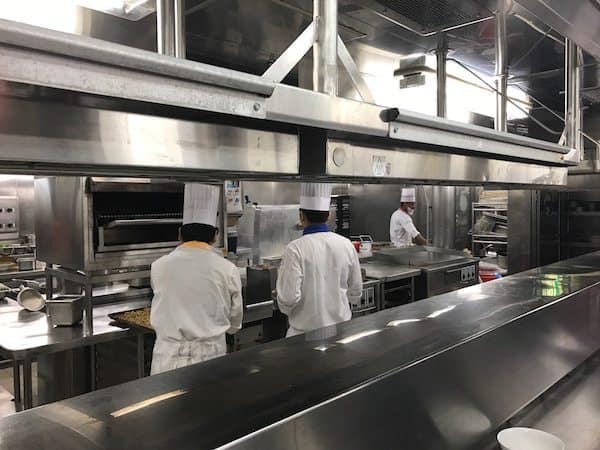 Don’t worry… you won’t have to work in the actual galley… or wash the dishes!

Now, on Carnival Panorama, there will be a special space that will make foodies sit up and take notice. A rep for Carnival tells Cruise Radio that this “will be the first ship in the fleet to feature a culinary studio which will serve as the venue for guests to participate in cooking classes, tastings and other hands-on food-related activities hosted by the ship’s highly talented chefs.”

While details are so far being kept under wraps, we’re told more will be announced in the coming weeks.

In Other Carnival Panorama News

Meanwhile, Carnival Brand Ambassador John Heald arrived at the Fincantieri shipyard in Italy this week and began sharing details about the various venues which will be found on board. Among the things he revealed: 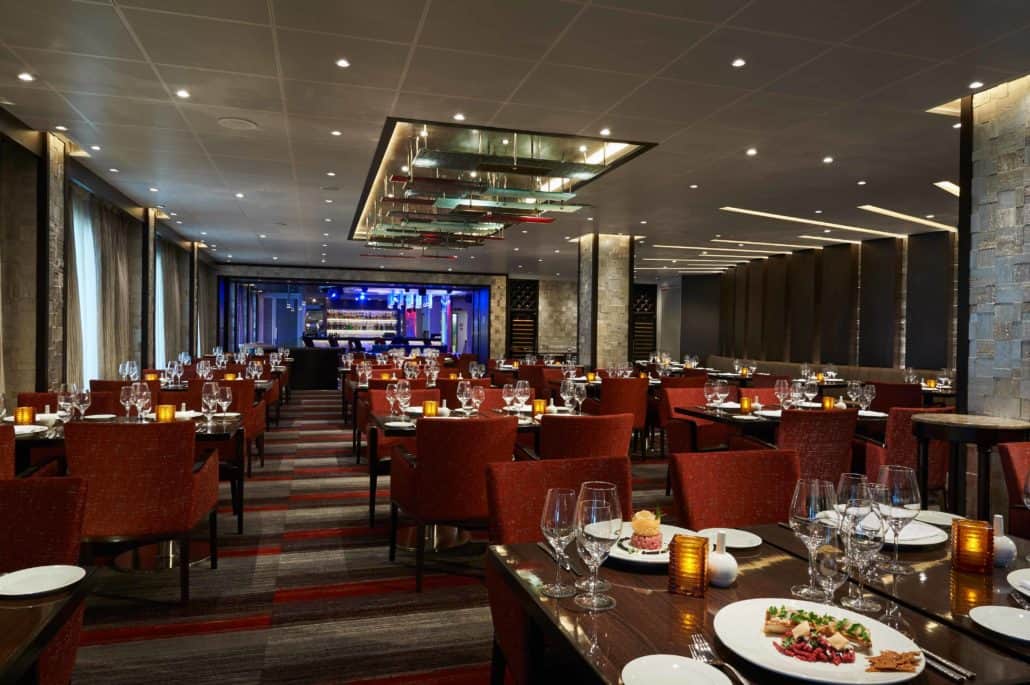 Looking into the Piano Bar from the Steakhouse on Carnival Horizon. (Photo via Carnival) 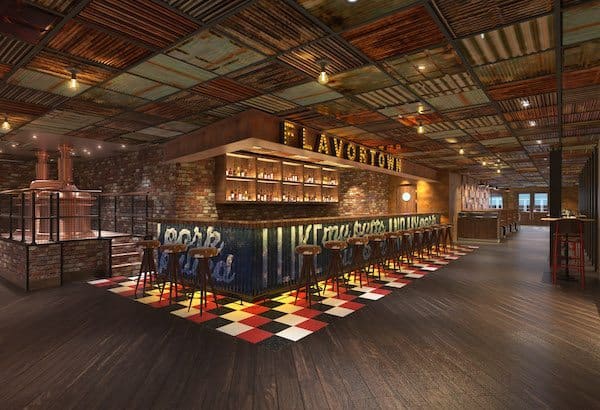 By the time Carnival Panorama arrives in Long Beach, this rendering of the ship’s Pig & Anchor Smokehouse/Brewhouse will be a reality! (Rendering via Carnival Cruise Line)

Send this to a friend
Hi, this may be of interest to you: Carnival Teases New Food Experience. This is the link: https://cruiseradio.net/carnival-teases-new-food-experience/