Celebrity Cruises has revealed its 2023 schedule for European sailings, and it will include all three of the new Edge-class ships: Celebrity Edge, Apex, and Beyond.

Other vessels that will join the Edge class in Europe will be Celebrity Silhouette, Constellation, Infinity, and Reflection. All together, they will offer sailings ranging from four to 13 nights, with more seven-night cruises available than ever before. 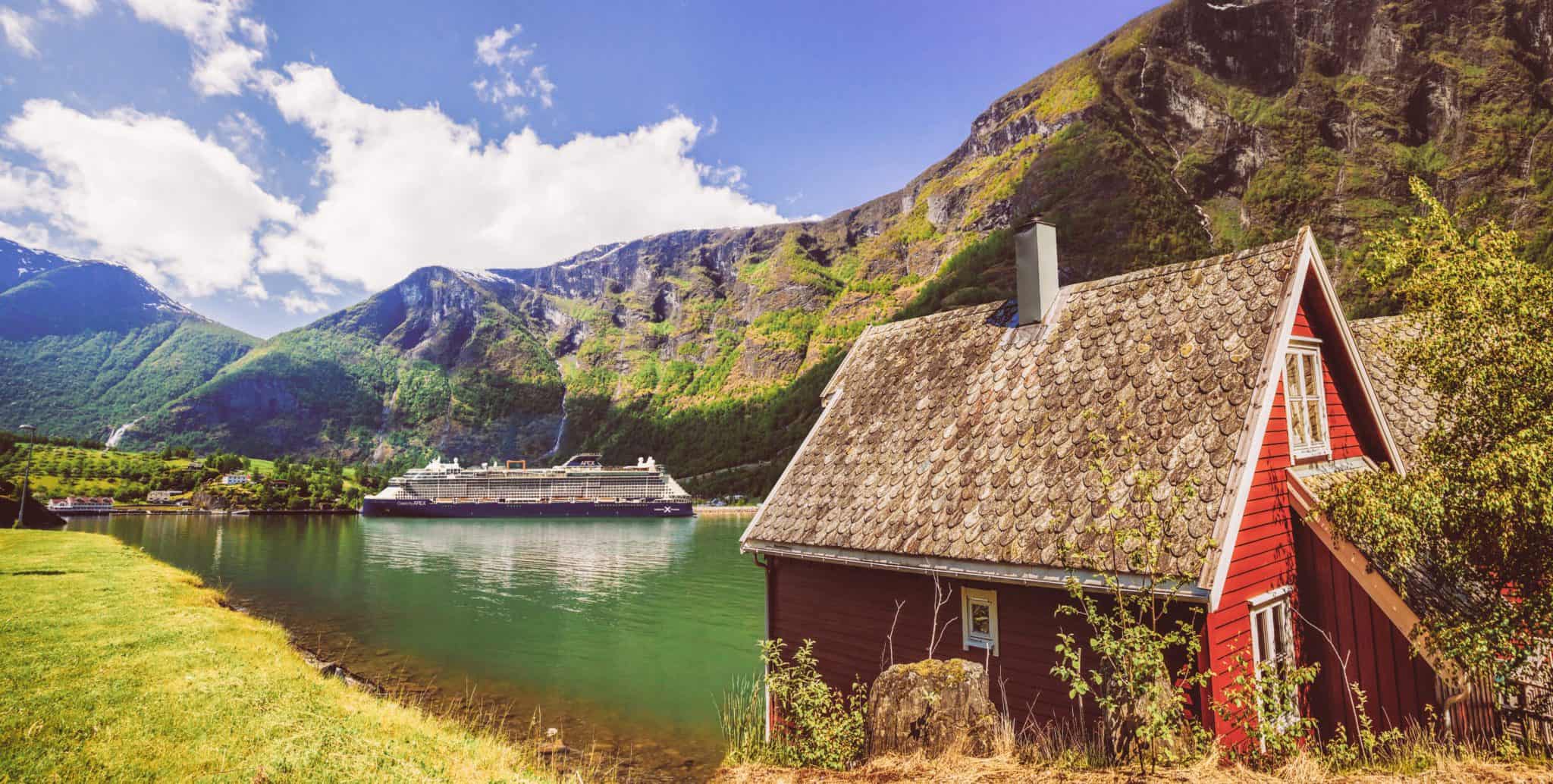 In a first-of-its-kind sailing, Celebrity Apex will depart from her homeport of Amsterdam on a nine-night cruise around the Norwegian fjords, visiting Oslo, Flåm, and other towns and cities along the Norwegian coastline.

Additionally, Apex will be the first in the fleet to visit Egypt since 2012, with a brand-new 10-night sailing around Israel, Egypt, and the Mediterranean. It will feature an overnight stay in Alexandria, where guests will be able to explore the largest city in the Mediterranean and visit the ancient Pyramids and Sphinx. 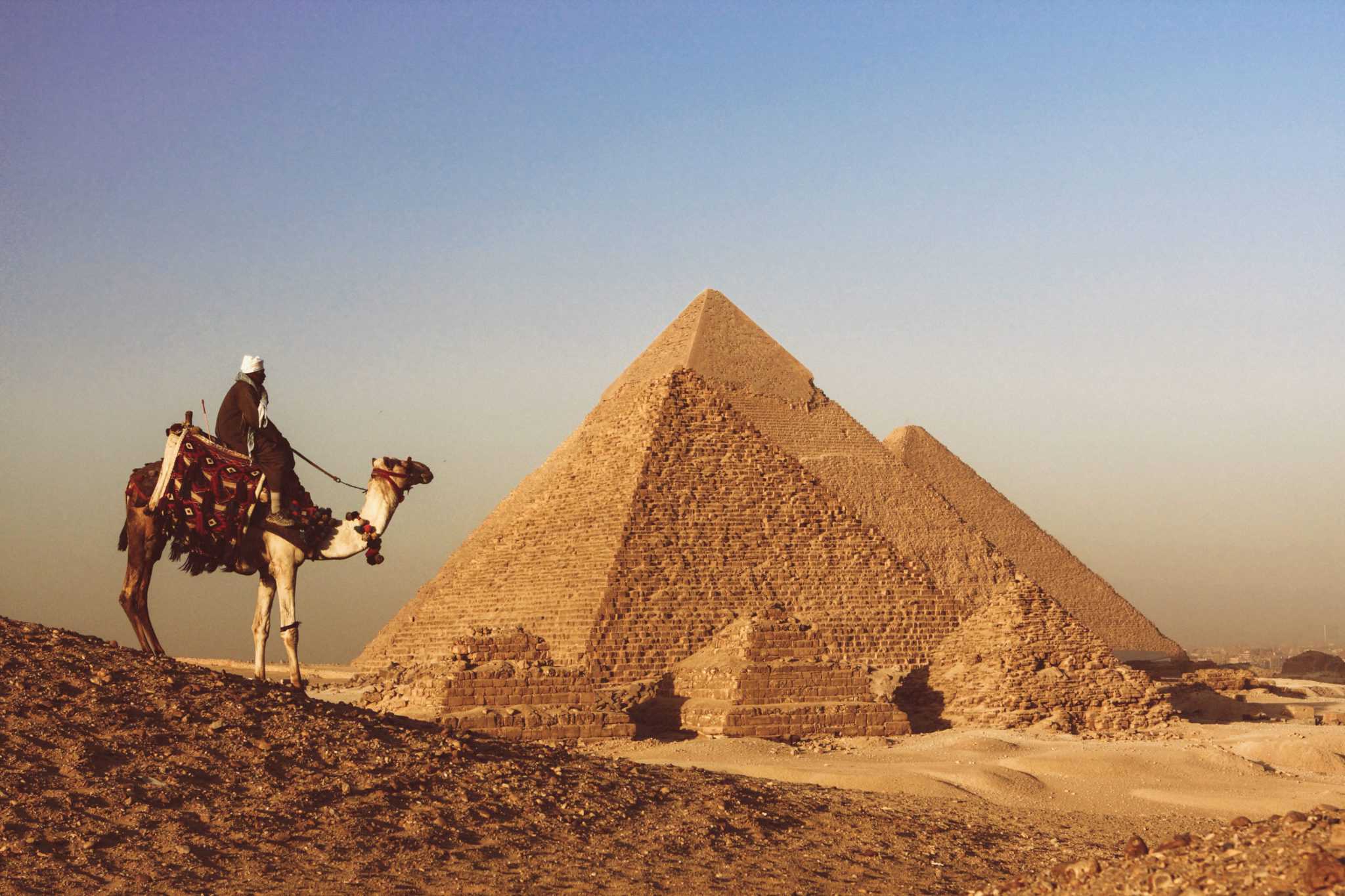 Celebrity Beyond will be the newest ship in the fleet, returning to Europe following her 2022 debut season to sail the eastern Mediterranean from Rome. Highlights of Beyond will include an expanded Rooftop Garden, Le Voyage specialty restaurant from chef Daniel Boulud, the Magic Carpet platform, The Retreat ship-within-a-ship complex, and a multi-level Sunset Bar.

Other highlights of Celebrity’s 2023 European season will include:

As is the case with all of Celebrity’s ships except its Galapagos Islands vessels, wifi, drinks, and gratuities are included in the cruise fare.

Send this to a friend
Hi, this may be of interest to you: All Celebrity Edge-Class Ships to Sail in Europe in 2023. This is the link: https://cruiseradio.net/celebrity-edge-class-ships-sail-europe-2023/