Princess Cruises has announced that they’ve signed an agreement with Fincantieri to build two new cruise ships, which are scheduled to be delivered in late 2023 and spring 2025.

The new vessels will be the line’s first ships to be dual-fuel powered, primarily by Liquefied Natural Gas (LNG), the marine industry’s most eco-friendly fuel technology and the world’s cleanest burning fossil fuel. They will be the largest ships in the Princess fleet so far at 175,000 gross tons, and will be built at Fincantieri’s shipyard in Monfalcone, Italy. They will each hold around 4,300 guests. 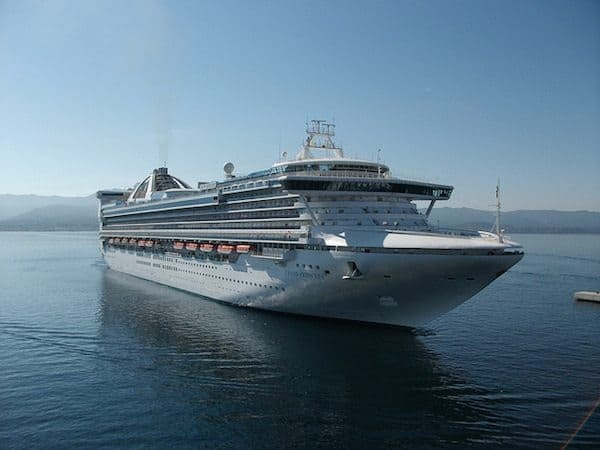 In addition to this new ship order, Princess has three new Royal-class ships on order with Fincantieri, including its next new ship Sky Princess which is scheduled to debut in October 2019. The other two are planned for delivery in 2020 and 2022.

The agreement for these two new ships represent Carnival Corporation’s 10th and 11th contracted LNG-based vessels. The company has a total of 20 new ships under contract, scheduled for delivery between 2018 and 2025.

The Fight To Save Titanic’s Artifacts

Send this to a friend
Hi, this may be of interest to you: Cruise Line Orders Two New LNG-Powered Ships. This is the link: https://cruiseradio.net/cruise-line-orders-two-new-lng-powered-ships/