Things sometimes change quickly in the cruise industry, but rarely this quickly: No sooner had word begun to spread that MSC was going to make the daily gratuity charge mandatory than they reversed the decision, apparently due to the immediate and overwhelming backlash.

“Service Charges Will Be Mandatory” … Or Will They? 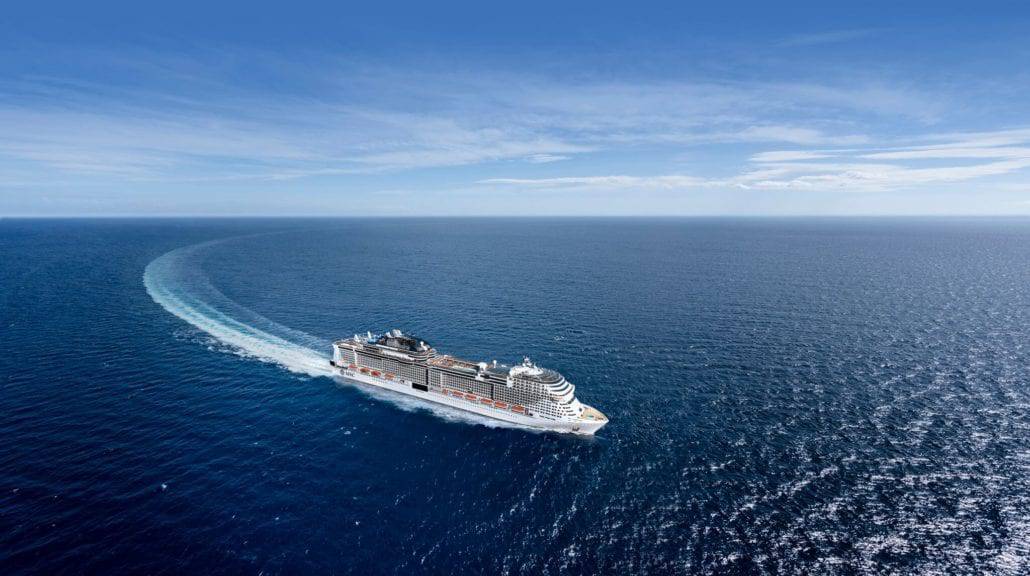 The confusion apparently began when MSC sent a letter to travel partners which was shared on several social media sites, including Crew Center. The letter advised travel agents to inform their clients that beginning on March 31, 2019, “service charges will be mandatory and cannot be changed or canceled.”

The letter went on to say, “The payment of service fees serves to ensure the highest quality standards for our guests. MSC Cruises believes that there is no fair system guaranteeing that all crew members will be paid for their exceptional service, which is why the service charge is now mandatory.”

As with most cruise lines, the daily service fee aboard MSC ships is automatically charged to the passenger’s account.

“Please make sure that your customers know that service quotas are mandatory and that individual tips for crew members are not mandatory and we advise against them.”

To put it mildly, this was not well-received by the seafaring public. Social media quickly filled with people unhappy about the proposed change. And before long, MSC appeared to have blinked.

“Should You Wish To Adjust Or Cancel… “ 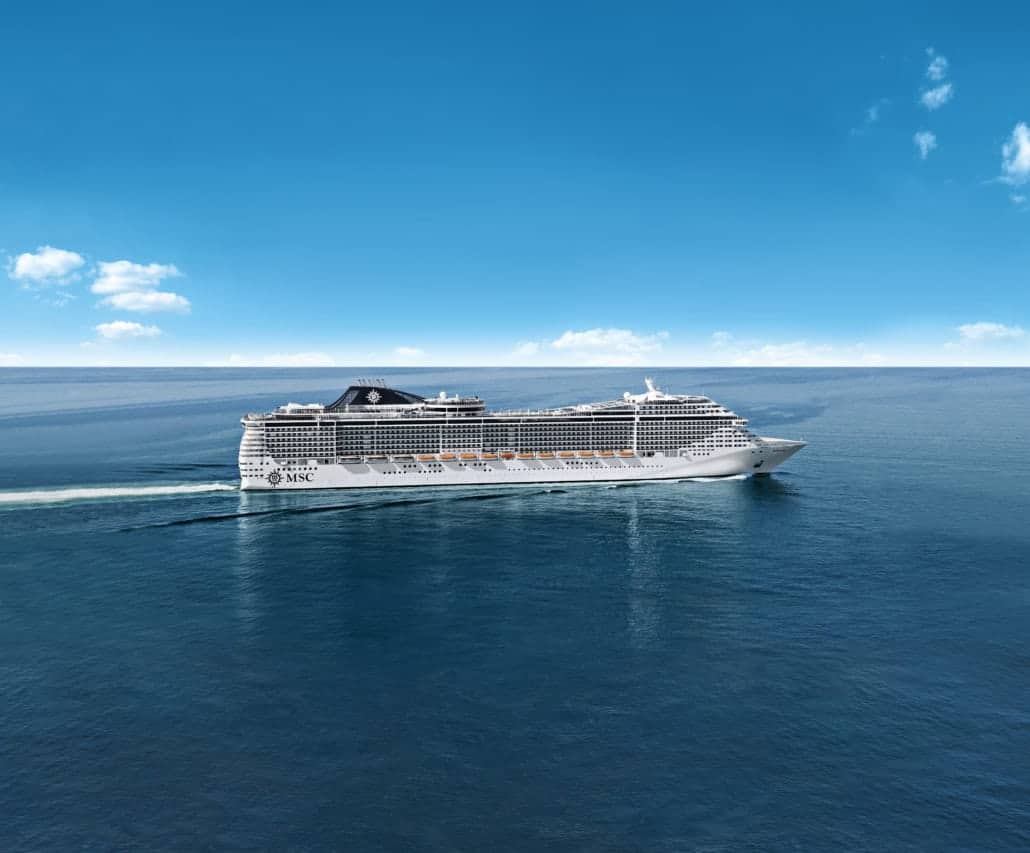 After contacting MSC directly, several passengers received e-mails apologizing for the confusion and confirming the official policy, which now reads, “Each day, MSC Cruises will debit the Service Charge to your onboard account. The charge covers the onboard hospitality services actually enjoyed and is calculated according to the itinerary chosen and the number of nights.”

“However,” it continues, “should you wish to adjust or cancel any of the daily hotel service charges in the unlikely event that you did not receive satisfactory service, you may do so on board.”

How Another Line Is Handling Gratuities 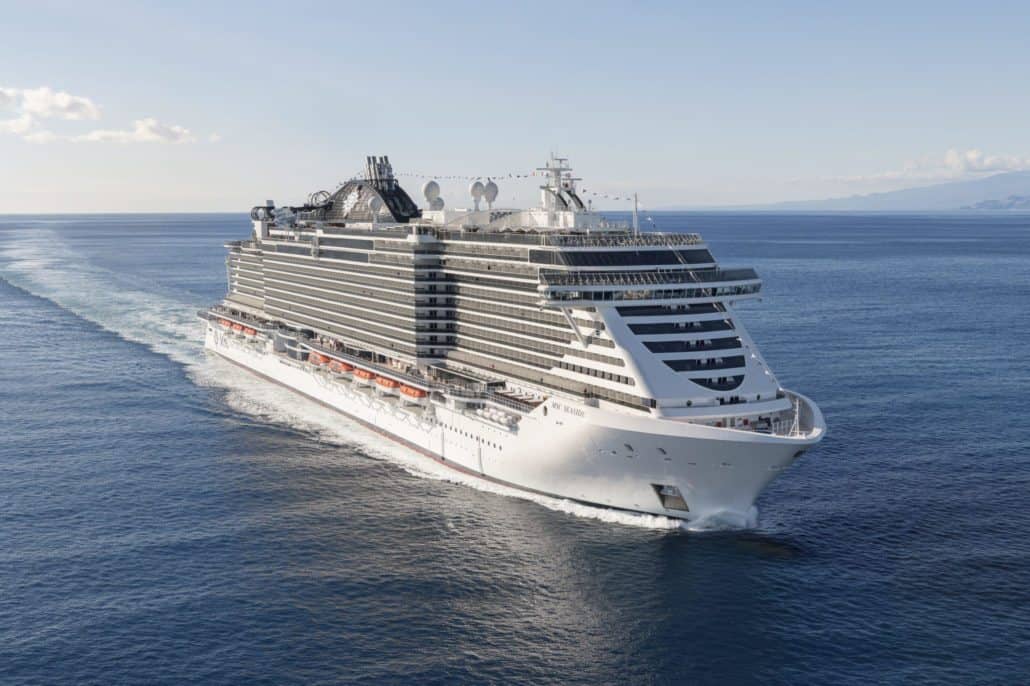 MSC’s original decision to make the daily gratuity charge mandatory comes even as Virgin Voyages, the cruise line being launched by Sir Richard Branson, has scored points with cruises by folding the cost of the service charge into the actual price of the cruise.

“As part of Virgin Voyages’ brand ethos for no nickel and diming, [we are] abolishing a major pain point for consumers — gratuities,” they said in a release earlier this year. “The base ticket fare for all Virgin Voyages sailings will include all eateries, group fitness classes, basic beverages and now gratuities in the voyage fare.”

Unlike most other cruise lines, MSC’s web page continues to advise against individually tipping crew members.

What The New Nassau Cruise Port Will Look Like [PHOTOS]