As always, this fall there will be a collection of Disney Cruise Line’s popular Halloween on the High Seas voyages. The themed activities and events take place on most voyages aboard all four ships from September through October. 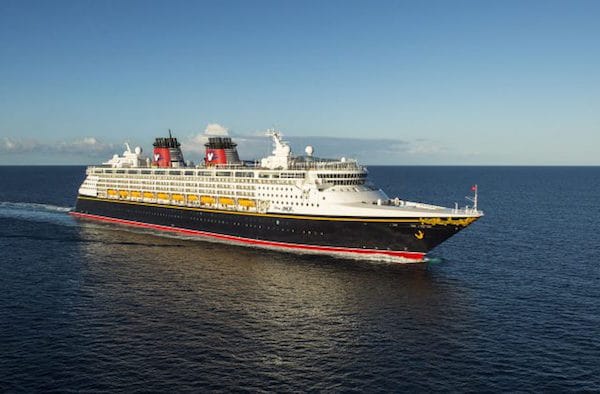 The following are the time periods for each ship’s itineraries that include Halloween on the High Seas festivities:

Hi, this may be of interest to you: Disney Cruise Line Details 2018 Halloween Voyages. This is the link: https://cruiseradio.net/disney-cruise-line-details-2018-halloween-voyages/