In 2019, Disney Cruise Line guests will be the first to meet Captain Marvel when she makes her debut during Marvel Day at Sea.

For the first time, guests will be able to interact with one of the most powerful heroes in the Marvel universe as part of a day-long celebration on select Disney Magic sailings departing January 6 through March 8 from Miami. 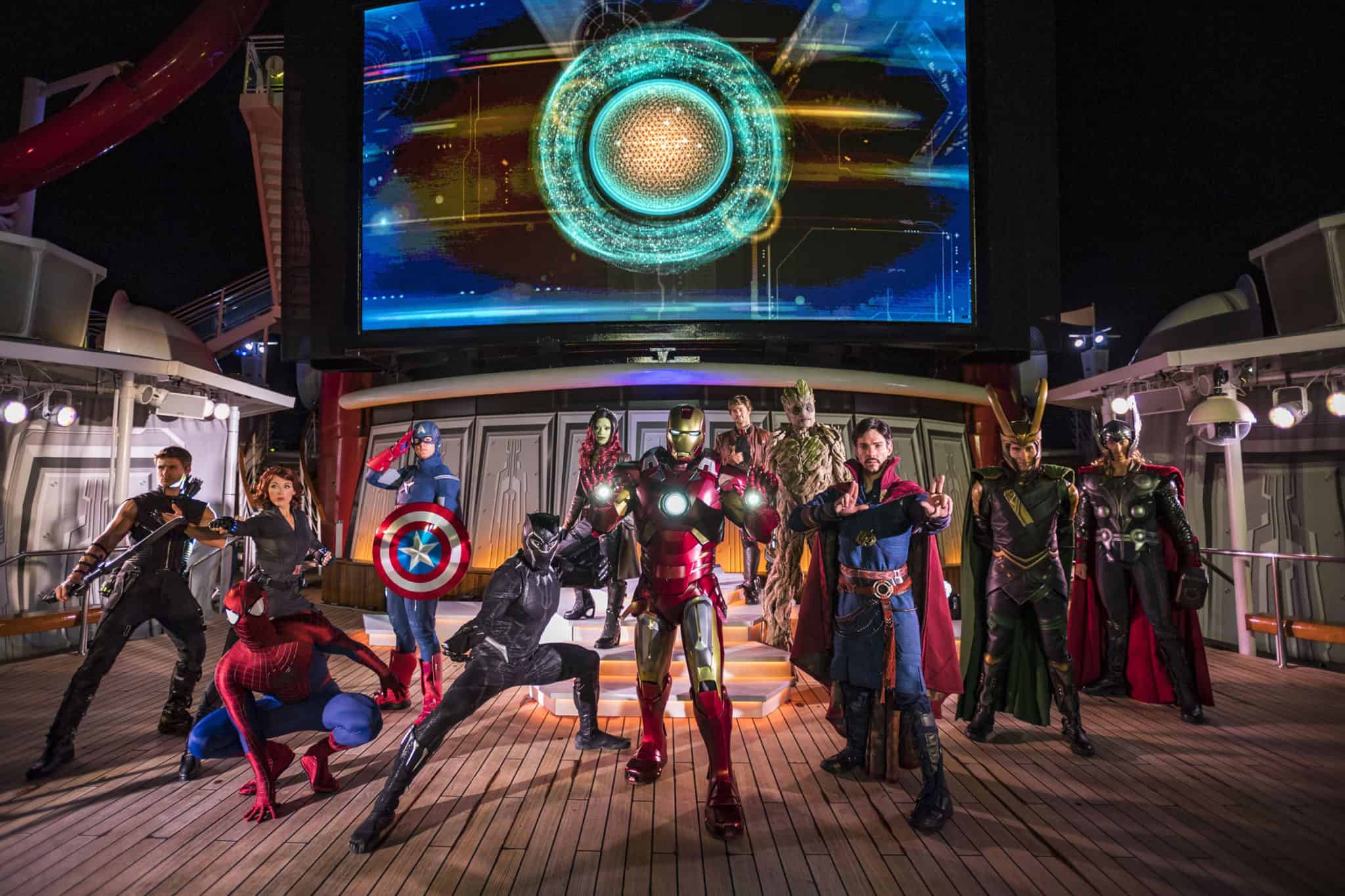 Send this to a friend
Hi, this may be of interest to you: Disney's 'Marvel Day at Sea' Gets a New Superhero. This is the link: https://cruiseradio.net/disneys-marvel-day-at-sea-gets-a-new-superhero/