Disney Cruise Line’s Star Wars Day at Sea and Marvel Day at Sea have proven very popular, so the line is bringing back the special itineraries in 2019. 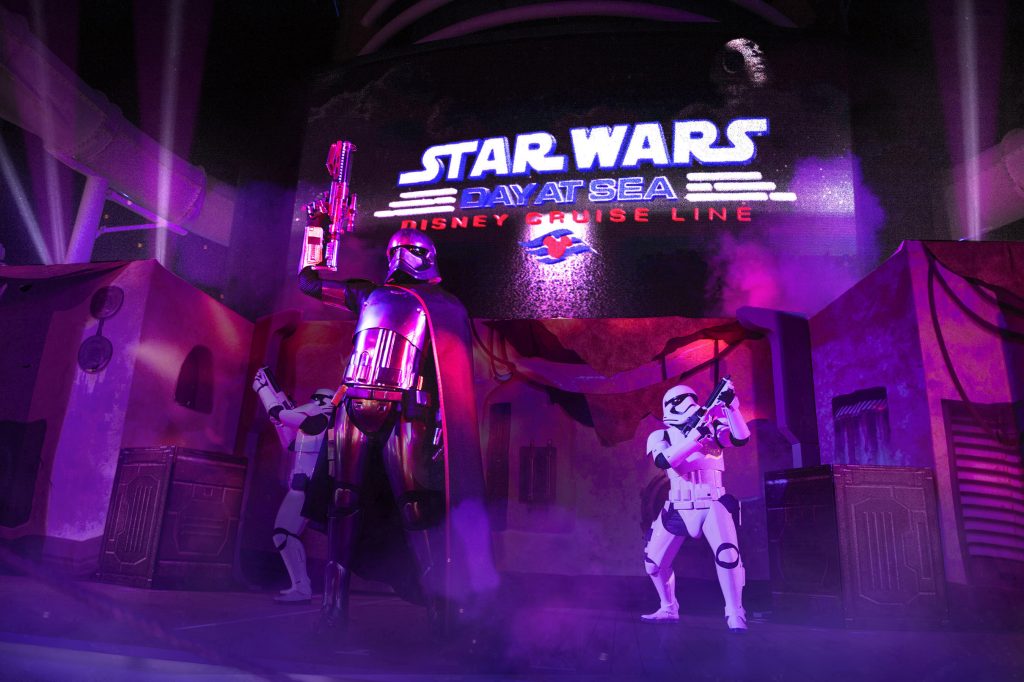 From January to early March 2019, special seven-night sailings on Disney Fantasy will transport guests not only to the Caribbean, but also to a galaxy far, far away.

Guests can celebrate the legendary adventures and iconic characters from the Star Wars saga with Jedi, Wookiees, droids, Stormtroopers, and others during the day-long celebration. Activities will include a themed deck party with fireworks, family and kid’s activities, unique food and drinks, and special merchandise.

Star Wars Day at Sea will only be offered on nine Disney Fantasy seven-night sailings from Port Canaveral. Western Caribbean cruises depart on January 5 and 19, February 16, and March 2, and ports of call will include Cozumel, Grand Cayman, Falmouth, and Castaway Cay. Departing January 12 and 26, and February 9 and 23, the eastern Caribbean itinerary includes Tortola, St. Thomas, and Castaway Cay. 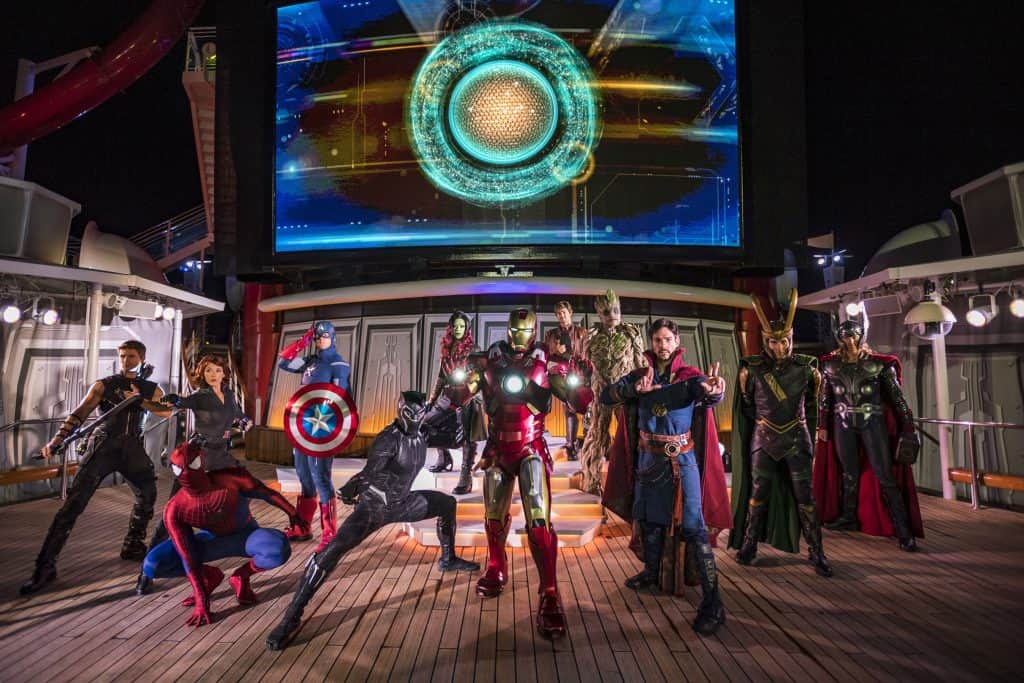 Also from January to early March, special five-night sailings on Disney Magic will take guests to the Caribbean and Bahamas, and include an action-packed celebration of the Marvel Universe.

Marvel Day at Sea combines the thrills of Marvel comics, films, and animated series with the excitement of a Disney cruise to summon everyone’s inner super hero for a fun day at sea. Occurring on one day during each of the select cruises, Marvel Day at Sea will see both superheroes and villains assembled on the ship.

The event features interactions with some of the mightiest Marvel superheroes and the foes who opposite them, a deck show spectacular, Marvel-themed kid’s activities, special merchandise, and unique food and beverage offerings.

Hi, this may be of interest to you: Disney Cruise Line Brings Back Popular Marvel and Star Wars Days. This is the link: https://cruiseradio.net/disney-cruise-line-brings-back-popular-marvel-and-star-wars-days/